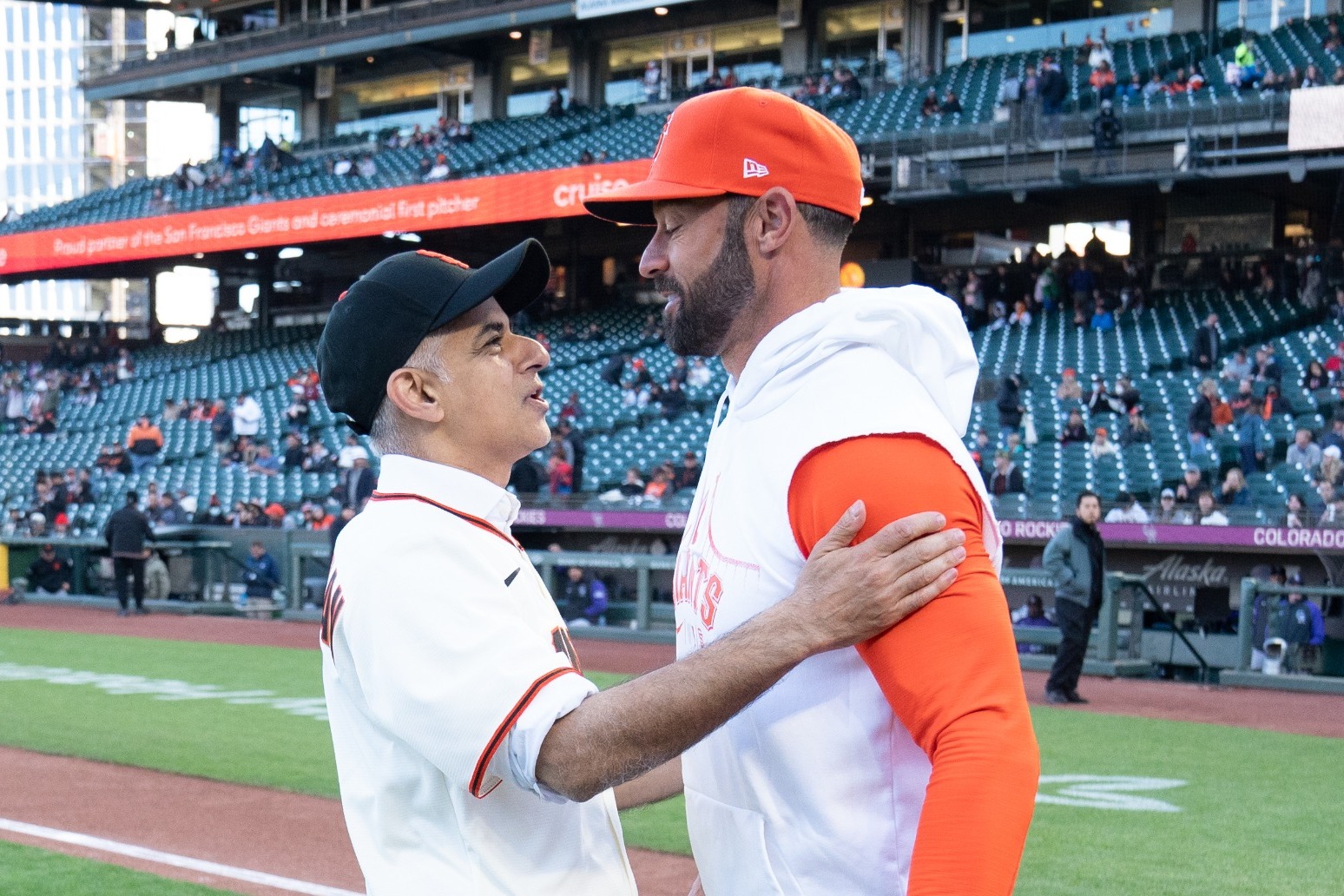 The Mayor of London has said Donald Trump’s period as US president led to a significant rise in racial abuse directed at him.

Sadiq Khan, speaking at Stanford University near San Francisco on his US trade mission, said temporary and permanent banning of Mr Trump from Twitter led to a sharp drop in such abuse.

“During those four years he was president, that led to me having to receive police protection and a lot of racial abuse,” Mr Khan said in comments carried by the BBC.

“In the last year of him being president, once he was banned from Twitter, I received the least racial abuse of any time over five years.

“On the one hand, social media – Facebook Twitter – great. On the other hand, that’s the consequence of lack of control and lack of regulation

Mr Trump first criticised the London leader in 2016 for his response to the London Bridge terror attacks, then during a visit to the UK in 2019 called Mr Khan a “stone cold loser” who had failed to manage crime rates in the capital.

Mr Khan, who is also the first Muslim to be elected the mayor of a major Western city, used his appearance at the Stanford Speakers Bureau to offer Elon Musk some advice about allowing Mr Trump to return to Twitter.

The Tesla boss has said he will reverse the ban imposed on the former US leader as part of his plan to make permanent account suspensions a “rare thing”, if Mr Musk’s £34.5 billion takeover deal is finalised later this year.

“If it’s the case that Donald Trump is going to use Twitter responsibly, I think that’s all well and good.

“If he breaks the rules, there needs to be consequences and we can’t afford a situation where people think social media is where people behave irresponsibly, where you see an increase in not just racism, sexism and misogyny but also division.

“I hope Elon Musk, now he’s in charge of Twitter, understands that.”

Mr Khan threw the ceremonial first pitch at a Major League Baseball game on Tuesday and met with officials from Google and LinkedIn in Silicon Valley, before he concludes the trip in Los Angeles.

He also visited the US HQ of Plug and Play, the world’s largest early-stage investor and a global innovation platform, which has announced its first UK operations in both London and Warwickshire.

Plug and Play, which was an early investor in Google, PayPal, and Dropbox, also aims to make up to 30 investments per year into UK early-stage start-ups.

Palo Alto-based artificial intelligence software provider SambaNova Systems has announced an expansion in the UK with the opening of its first London office over the coming months.

The mayor was joined on his visit to the Bay Area by 11 founders from some of London’s women-led tech companies who are looking to explore investment and expansion opportunities in the US market.

Mr Khan, said: “I’m delighted to be in Silicon Valley today to bang the drum for even more investment in London by American tech companies.

“London is already the number one destination for American tech companies to expand, showing we are an unrivalled destination for businesses to invest in. It is great news that even more leading US tech companies have unveiled plans to invest in and create new jobs in our capital, and I want to invite businesses from across the sector and beyond to set their sights on London.”

The visit comes as new research reveals 2021 was a record year for investment into London tech companies.

The study, commissioned by London & Partners – a company which promotes the City of London – revealed the capital has attracted more new international tech investment projects from the US than any other global city in the last five years.

The data also showed London and the Bay Area are the top two hubs for fintech (financial technology), receiving more investment than all other global cities, including New York and Singapore.

Ruth Porat, SVP and CFO of Google and Alphabet, said Google was “committed” to growth in London, adding: “Google shares the Mayor’s belief in the power of technology to drive sustainable economic growth, and we look forward to continuing to deepen our connection to the capital in the years ahead.”

Mr Khan met with Hillary Clinton, current mayor of New York Eric Adams, and its former leader Michael Bloomberg on Monday at the start of the trip before travelling to San Francisco at about 10.30pm (6.30am BST) for the west coast leg of the tour.

On the next part of his trade mission, the mayor will travel to Los Angeles to discuss export opportunities for London’s creative technology businesses. 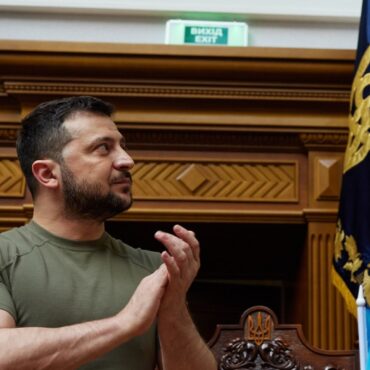 Ukrainian President Volodymyr Zelensky said Kyiv’s military has made small gains near the eastern city of Kharkiv. Kharkiv and the surrounding area have been under sustained Russian attack since the early in the war. Mr Zelensky that the military was gradually pushing Russian troops away from the city. The Ukrainian military’s general staff said its forces drove the Russians out of four villages to the northeast of Kharkiv as it […]