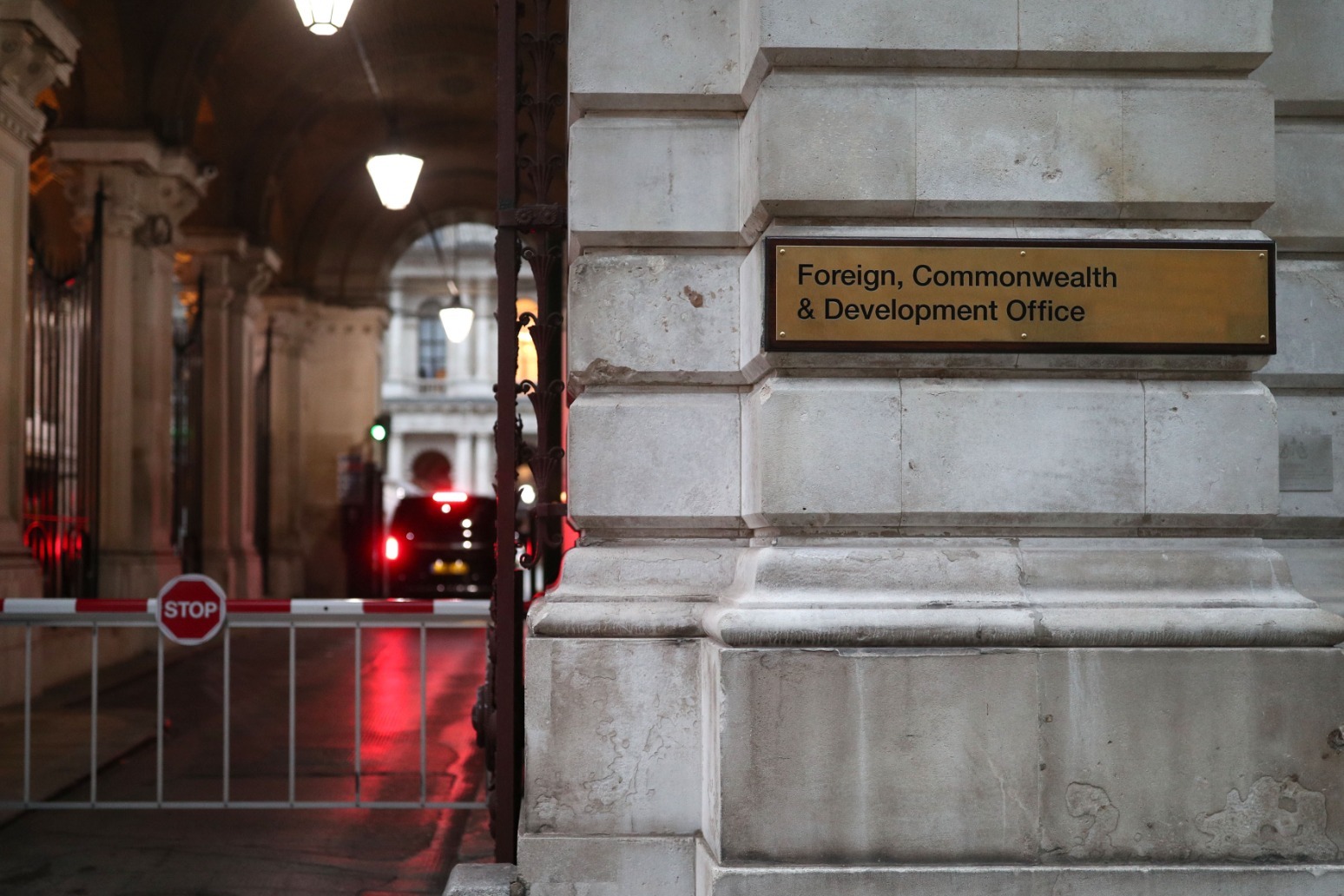 The Taliban will have to live up to their obligations on the rights of women if they want acceptance, the Foreign Office has said.

It follows the announcement that Afghanistan’s Taliban leadership has ordered all Afghan women to wear the all-covering burka in public.

An FCDO spokesperson said: “Responsibility for what happens in Afghanistan lies with the Taliban.

“We will judge them by their actions, not their words. If they want international acceptance, they must live up to their obligations and commitments, particularly on the rights of women and girls.”

The move evokes similar restrictions imposed on women during the Taliban’s previous hardline rule between 1996 and 2001.

AP reported that Khalid Hanafi, acting minister for the Taliban’s ministry of vice and virtue, said: “We want our sisters to live with dignity and safety.”

The Taliban previously decided against reopening schools to girls above grade six (around 11 years old), reneging on an earlier promise and opting to appease their hardline base at the expense of further alienating the international community.

Shir Mohammad, an official from the vice and virtue ministry, said: “For all dignified Afghan women wearing Hajib is necessary and the best Hajib is chadori (the head-to-toe burka) which is part of our tradition and is respectful.

“Those women who are not too old or young must cover their face, except the eyes.”

The decree added that if women have no important work to be done outside, it is better for them to stay at home.

The Foreign Office spokesperson added: “The UK has taken a leading role in the humanitarian response in Afghanistan and will continue to do so.

“We have doubled UK aid to Afghanistan this year to £286 million to provide urgent life-saving assistance.” 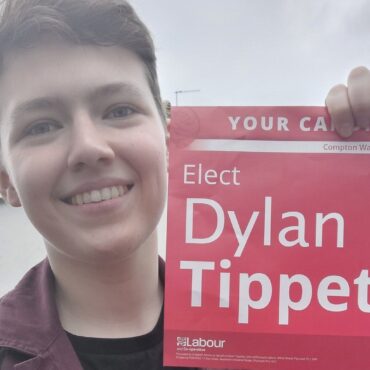 Dylan Tippetts has said he hopes his election will “dial down hate and division” after becoming Plymouth’s first openly trans councillor. The 21-year-old is Labour’s first councillor in the city’s Compton Ward. Speaking to the PA news agency, Mr Tippetts said he is “still in shock”, adding: “I didn’t think I was going to win the seat last night. “If I can help someone realise that trans people are just […]