Covid 19 hospital admissions in England fall back below 1000 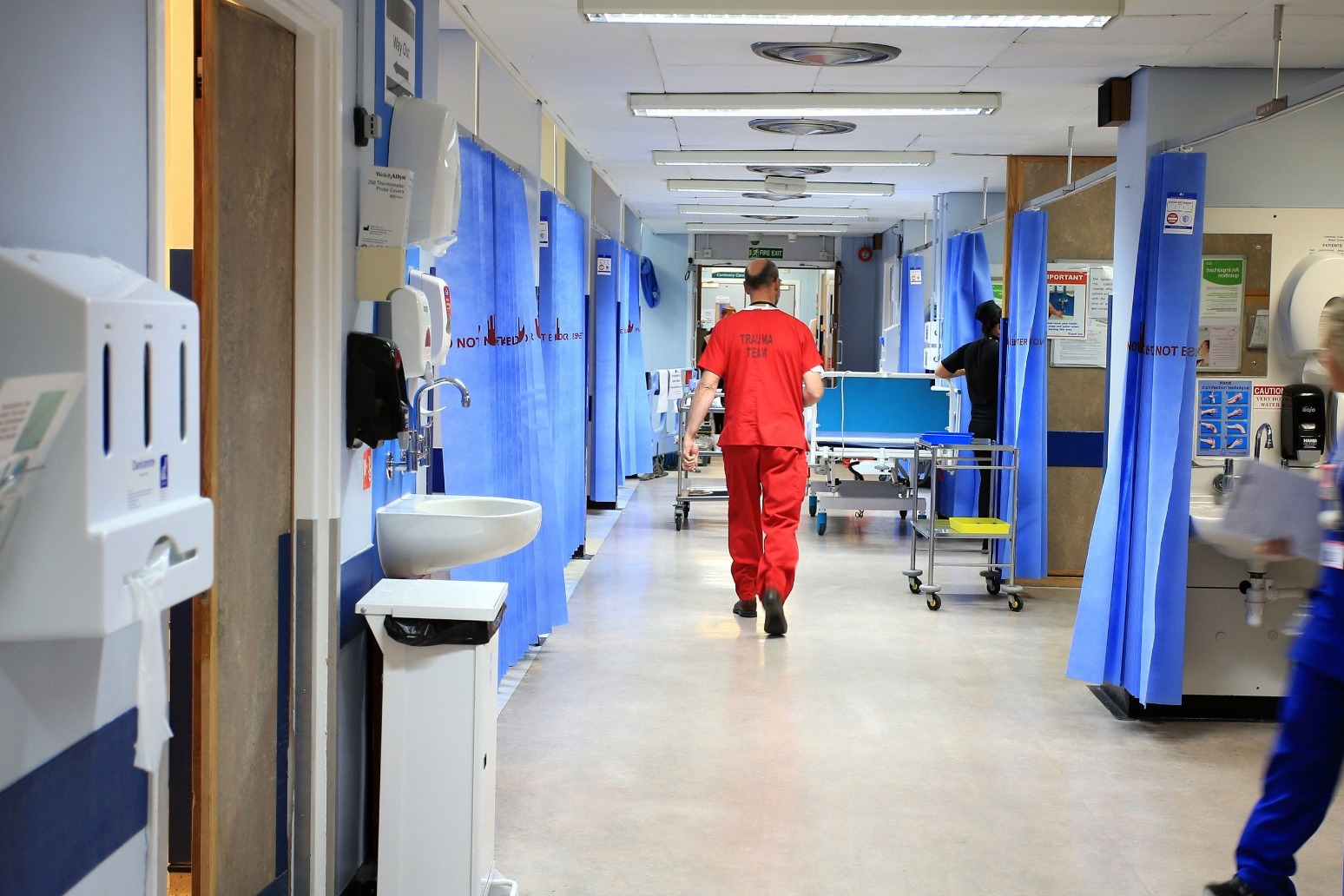 Average daily hospital admissions in England of people with Covid-19 have dropped below 1,000 for the first time in two months.

The seven-day average stood at 950 admissions on May 1, NHS England figures show.

This is down 25% on the previous week.

Admissions are now less than half of what they were at the peak of the Omicron BA.2 wave of infections, when they hit an average of 2,116 at the end of March.

The last time the number dipped below 1,000 was at the end of February, just after the initial Omicron wave.

The figures come after separate data confirmed Covid-19 is not as prevalent as it has been in recent weeks, although infection levels remain high by historic standards.

An estimated 2.4 million people in England were likely to test positive for coronavirus in the seven days to April 23, according to the Office for National Statistics.

This is down from a weekly record of 4.1 million at the start of April.

The total number of people in hospital in England with Covid-19 stood at 9,243 as of 8am on May 3, NHS England said.

This is down 18% week on week and is the lowest total since March 10.

But this was still well below the 34,336 recorded at the peak of the second wave of the virus in January 2021.

Around three in five of all Covid-19 patients in hospital in England are being treated primarily for something else.

This is up from around one in four at the start of December 2021.

The rise in the proportion of patients who are in hospital “with” Covid-19 rather than “for” Covid-19 shows how the Omicron waves of the virus have not led to the same sort of pressure on critical care as previous waves.

All hospital patients who test positive for Covid-19 still need to be treated separately from those who do not have the virus, however. 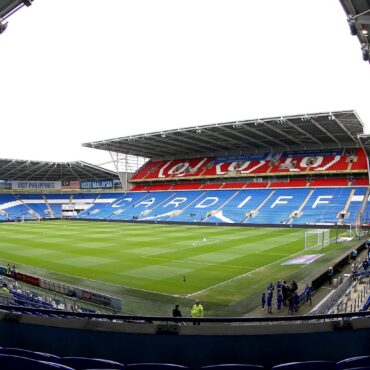 A former international footballer died from dementia caused by him heading the ball repeatedly during his decades-long playing career, an inquest has found. Defender Keith Pontin, from Pontyclun, played centre half for Cardiff City between 1976 and 1983 and had more than 200 league appearances as well as being capped twice by Wales. He was diagnosed with early onset dementia in 2015 aged 59, and died at the Royal Glamorgan […]