UK ambassador to Ukraine feeling comfortable on return to Kyiv 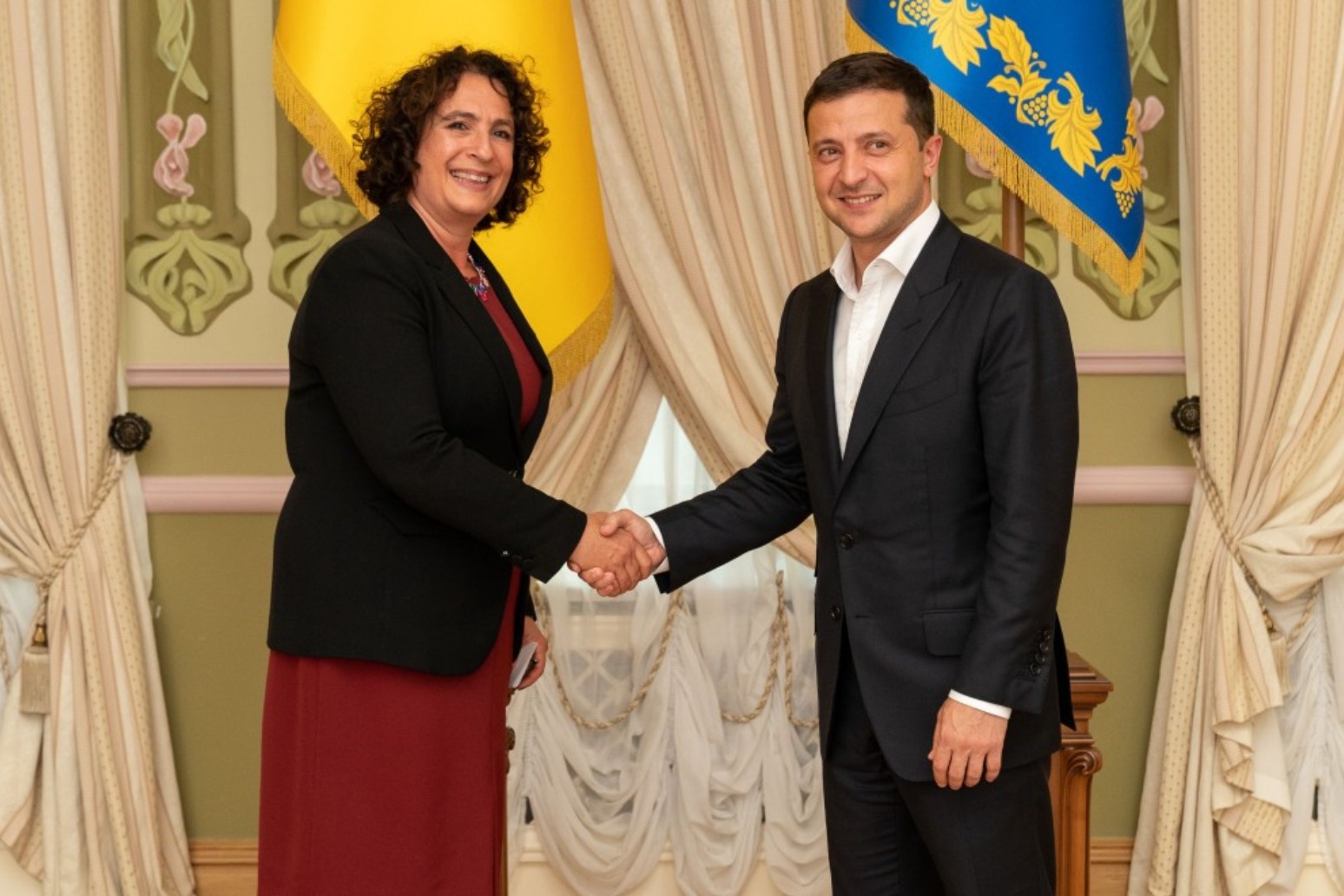 The UK’s ambassador to Ukraine has said she feels “comfortable” returning to Kyiv despite Russian threats against diplomats in the Ukrainian capital.

Melinda Simmons arrived in Kyiv late on Friday, following the announcement last month that Britain would be reopening its embassy in the city in a show of support for Ukraine’s fight against the Russian invasion.

Her return comes after Moscow threatened a “proportional response” against Britain for backing Ukrainian strikes behind Russian lines, hinting at possible strikes at British sites in Kyiv.

In an interview with The Observer, Ms Simmons said that while she was well aware of the risk of returning to the capital, it “absolutely feels like the right place to be”.

She told the paper: “I’m not minimising (the risk). I’m not discounting it. You have to take it into account, but I’m still here.

“(There are 27 ambassadors here) so that’s quite a lot of diplomats to target.

“I am here with a heightened level of security protection and bearing in mind that potential risk, but for now I feel comfortable working under those circumstances.”

But Prime Minister Boris Johnson told a press conference during a visit to India in April that staff would begin returning to Kyiv thanks to Ukraine repelling Moscow’s troops from around the city.

He said: “The extraordinary fortitude and success of President Zelensky and the Ukrainian people in resisting Russian forces in Kyiv means that I can today announce shortly… we will reopen our embassy in Ukraine’s capital city.

“I want to pay tribute to those British diplomats who remained elsewhere in the region throughout this period.

“The United Kingdom and our allies will not watch passively as Putin carries on this onslaught.” 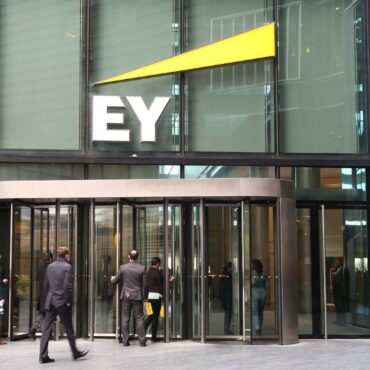 A record number of UK-listed companies warned rising costs could hurt profits, a new report shows. A growing number of businesses issued profit warnings to shareholders and the public to soften the blow of results not meeting expectations. A record 43% of listed companies that warned profits could be lower than anticipated said it is due to rising costs as commodity and energy prices surge. This compares to just 27% […]