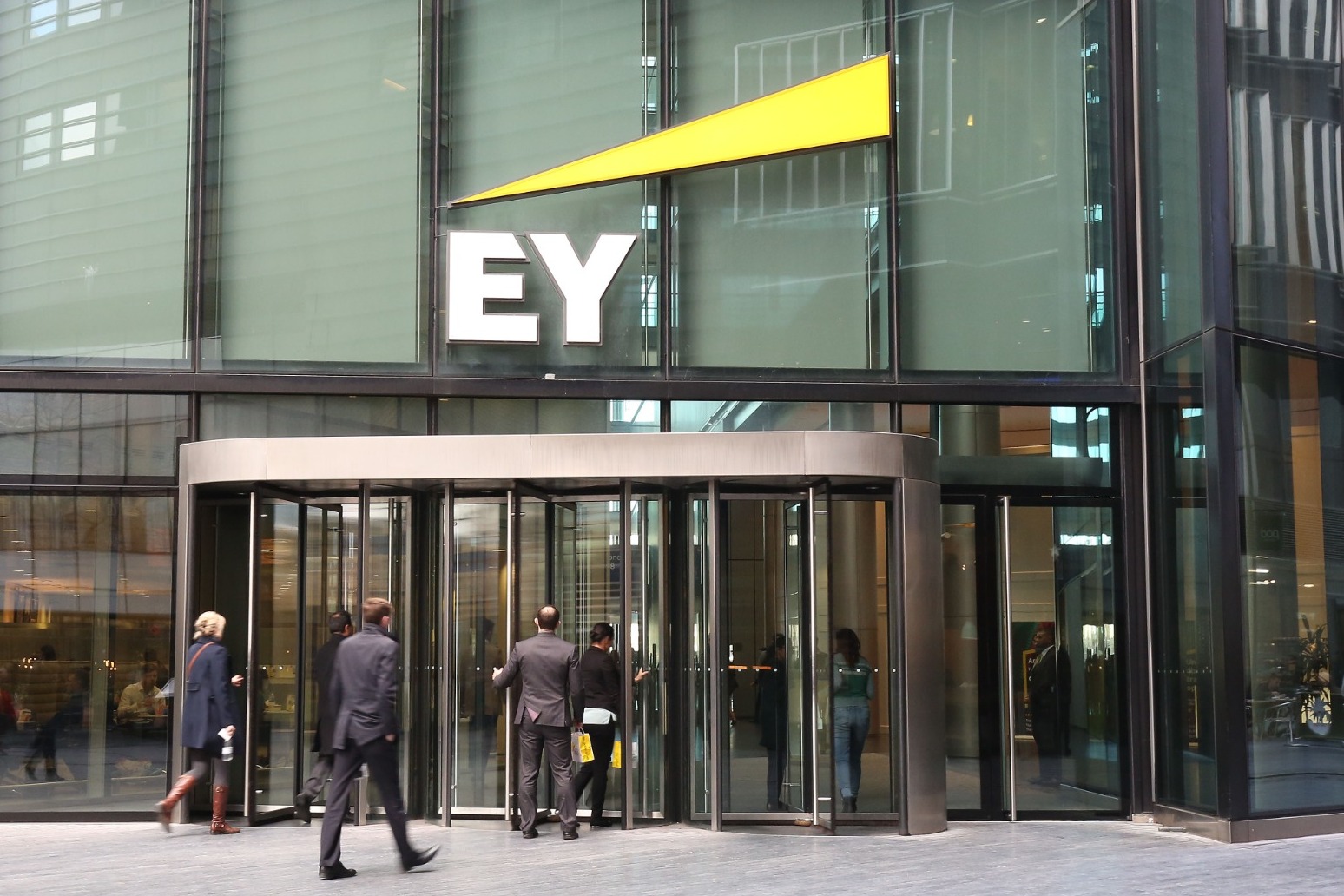 A growing number of businesses issued profit warnings to shareholders and the public to soften the blow of results not meeting expectations.

A record 43% of listed companies that warned profits could be lower than anticipated said it is due to rising costs as commodity and energy prices surge.

This compares to just 27% that said so in the last three months of 2021 and an average 10% that cited it as the main cause across the past decade, according to the report from EY.

The war in Ukraine has contributed to huge price rises for commodities such as natural gas which the World Bank warned could more than double in cost over the next two years.

Concerns about the economy are causing businesses to adjust their forecasts to take into account soaring inflation and anticipated commodity price hikes.

Overall the number of profit warnings issued in the first quarter of 2022 rose by 44% compared to the same period last year.

Alan Hudson, partner at EY, said: “The war in Ukraine has contributed to greater supply-side pressures and raised questions about confidence and demand in 2022.

“We are now looking at a year with ongoing Covid-19 disruption alongside higher inflation, greater uncertainty, and faster monetary tightening than we expected just a few months ago.”

Retailers listed on the FTSE stock exchange issued the most warnings as a sector exposed to cost and supply chain challenges.

In the past week, online electricals retailer AO World and convenience store owner McColl’s Retail Group warned shareholders profits will be weaker than expected as the sector comes under intense pressure from weak consumer sentiment.

AO said households are cancelling repair warranties on their appliances to cut costs in its third profit warning in six months.

Meanwhile, McColl’s said slower sales than anticipated over Easter and soaring costs would be reflected in stagnant profits.

EY said over a third (34%) of retailers listed on the FTSE have issued a warning in the last 12 months. 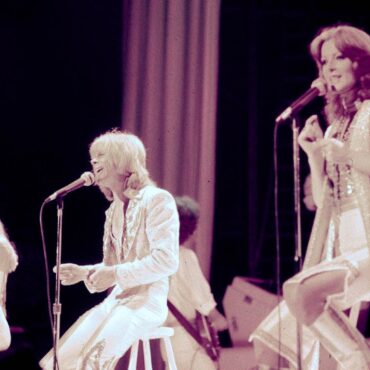