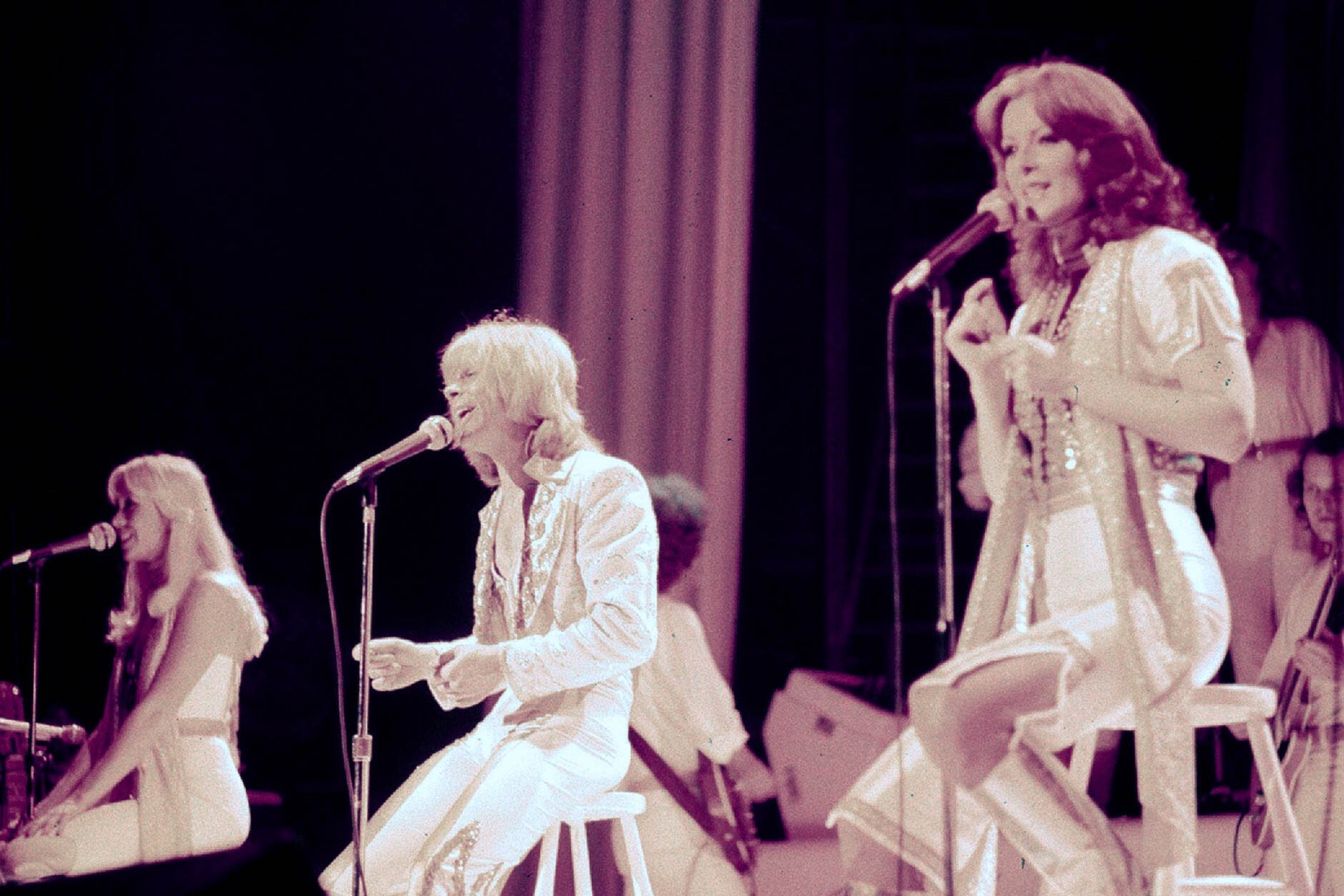 Abba have lost out on the most-streamed Eurovision song of all time to Dutch singer Duncan Laurence.

Laurence’s ballad Arcade came out on top as the most-streamed Eurovision track after it won the competition in 2019, securing a first Eurovision title since 1975 for the Netherlands.

The list comes ahead of the 66th edition of the competition, with two semi-finals across May 10 and 12 followed by the grand final in Turin, Italy, on May 14.

Think About Things by Dadi Freyr, which was due to be Iceland’s entry in the 2020 contest before the event was cancelled due to the pandemic, took third place on the list.

It had been considered one of the favourites to win before the cancellation but it later went on to become a viral hit through TikTok.

The group represented Iceland the following year with the song 10 Years, finishing in fourth place.

The winners of the 2021 competition – Italian rock band Maneskin – came in fifth for their hit track Zitti E Buoni.

Entries from the United Kingdom came further down the list, with Eurovision’s 1981 winning song Making Your Mind Up by Bucks Fizz coming in at number eight.

Last year the UK was handed a crushing defeat as Newman was the only one to score zero points from both the jury and public vote, coming bottom on the leaderboard.

TikTok star Sam Ryder will represent the UK at this year’s competition, where he will perform the track Space Man.

Ryder found fame covering songs on TikTok during lockdown and has so far accumulated 12 million followers, making him the most-followed UK music artist on the platform, according to the BBC.

A new documentary debuting on the BBC YouTube channel on May 10, titled Sam Ryder: From TikTok To Eurovision, will go behind the scenes following his journey to Eurovision.

Presenter AJ Odudu has also been announced as the UK’s spokesperson for the event which will see her deliver the country’s results to the rest of the world from Salford for the first time.

Graham Norton will be back to provide the commentary on BBC One during the grand final.

BBC’s director of entertainment Kate Phillips said: “The BBC continues to be the home of Eurovision in the UK, across TV, radio and online, and this year it’s set to be bigger and better than ever.

“We’re excited to welcome the semi-finals back to BBC Three, before the grand final itself live on BBC One and Radio 2, where we’ll announce the points of the UK national jury live from Salford for the first time ever.

“As well as all this, BBC Four and BBC Two will be showing some classic Eurovision specials from across the years, whilst Radio 2 continues to be the home of Eurovision on the airwaves.”

Radio 2’s Eurovision: The Official All-Time Most-Streamed will be available on BBC Sounds from Saturday April 30 and will also be broadcast on Eurovision Super Saturday on Radio 2 on May 14. 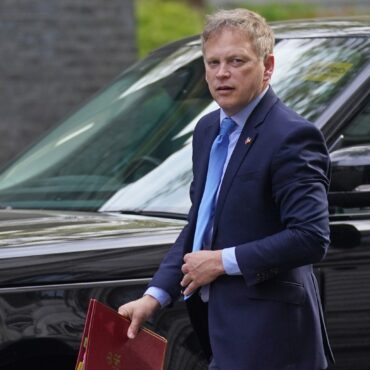 Transport Secretary Grant Shapps declared he wants to “banish the boy racer” as he announced plans to deploy noise cameras to catch “rowdy drivers”. His department has invited MPs to enter a competition to find the noisiest streets in England and Wales amid concerns about the impact on residents from motorists revving engines and using illegal exhausts. Four areas will be chosen to take part in a £300,000 trial of […]