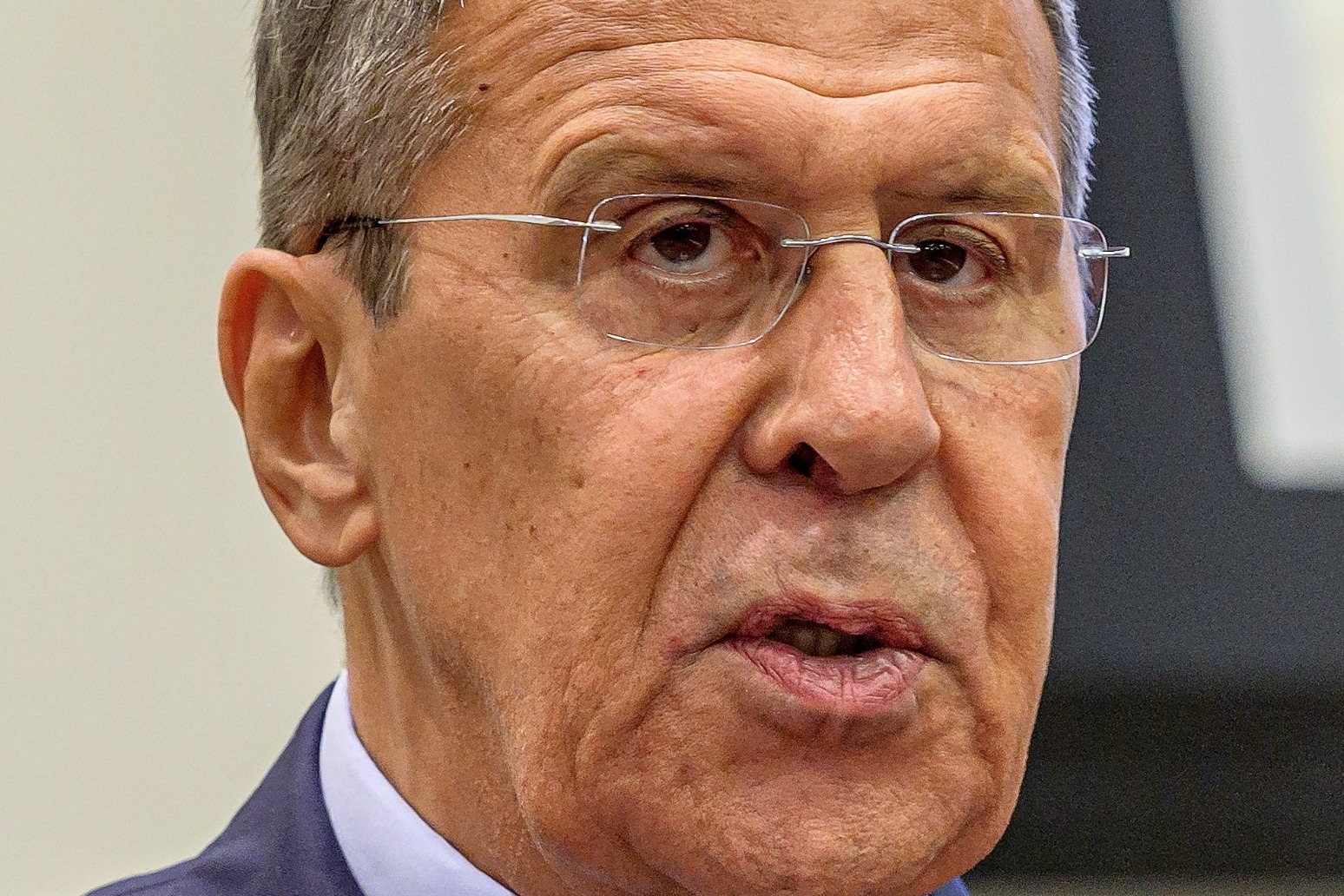 Russia’s top diplomat has warned against provoking World War Three and said the threat of a nuclear conflict “should not be underestimated”.

“Everyone is reciting incantations that in no case can we allow World War Three,” Mr Lavrov said in a wide-ranging interview on Russian television. He accused Ukrainian leaders of provoking Russia by asking Nato to become involved in the conflict.

By providing weapons, Nato forces are “pouring oil on the fire”, he said, according to a transcript on the Russian Foreign Ministry’s website.

Regarding the possibility of a nuclear confrontation, Mr Lavrov said: “I would not want to see these risks artificially inflated now, when the risks are rather significant.”

“The danger is serious,” he said. “It is real. It should not be underestimated.”

When Russia invaded Ukraine on February 24, its apparent goal was the lightning capture of Kyiv, the capital. But the Ukrainians, with the help of Western weapons, thwarted the push and forced President Vladimir Putin’s troops to retreat.

Moscow now says its goal is to take the Donbas, the mostly Russian-speaking industrial region in eastern Ukraine. While both sides say the campaign in the east is underway, Russia has yet to mount an all-out ground offensive and has not achieved any major breakthroughs.

On Monday, Russia focused its firepower elsewhere, with missiles and warplanes striking far behind the front lines in an effort to thwart Ukrainian efforts to marshal supplies for the fight.

Russia has unleashed a string of attacks against Ukrainian rail and fuel facilities, striking crucial infrastructure far from the front line of its eastern offensive.

Meanwhile, two fires were reported at oil facilities in western Russia, not far from the Ukrainian border. It was not clear what caused the blazes.

As both sides in the war brace for what could be a grinding battle of attrition in the country’s eastern industrial heartland, top US officials pledged more help to ensure Ukraine prevails.

In a bold visit to Kyiv to meet President Volodymyr Zelensky on Sunday, the American secretaries of state and defence said Washington had approved a 165 million dollar (£129 million) sale of ammunition – non-US ammo, mainly if not entirely to fit Ukraine’s Soviet-era weapons – along with more than 300 million dollars (£235 million) in financing to buy more supplies.

US secretary of state Antony Blinken said after the meeting that the West’s united support for Ukraine and pressure on Moscow are having “real results”.

“When it comes to Russia’s war aims, Russia is failing. Ukraine is succeeding,” he added.

In an interview with the Associated Press, Ukrainian foreign minister Dmytro Kuleba welcomed the American support but said that “as long as Russian soldiers put a foot on Ukrainian soil, nothing is enough”.

Mr Kuleba warned that if western powers want Ukraine to win the war and “stop Putin in Ukraine and not to allow him to go further, deeper into Europe”, then countries need to speed up the delivery of the weapons requested by Ukraine. 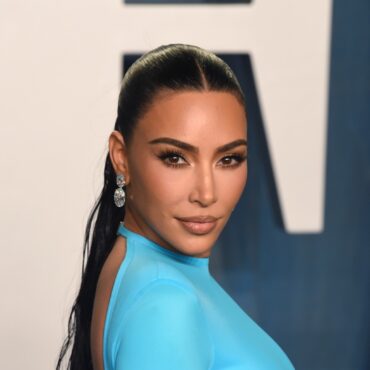 Kim Kardashian has called the court-ordered delay of a Texas woman’s execution the “best news ever”. Melissa Lucio was due to be given a lethal injection on Wednesday before she was granted a ‘stay of execution’ – a temporary suspension of judgement – so jurors at a lower court can review evidence that may acquit her. Lucio was convicted over the 2007 death of her daughter Mariah, who prosecutors say […]