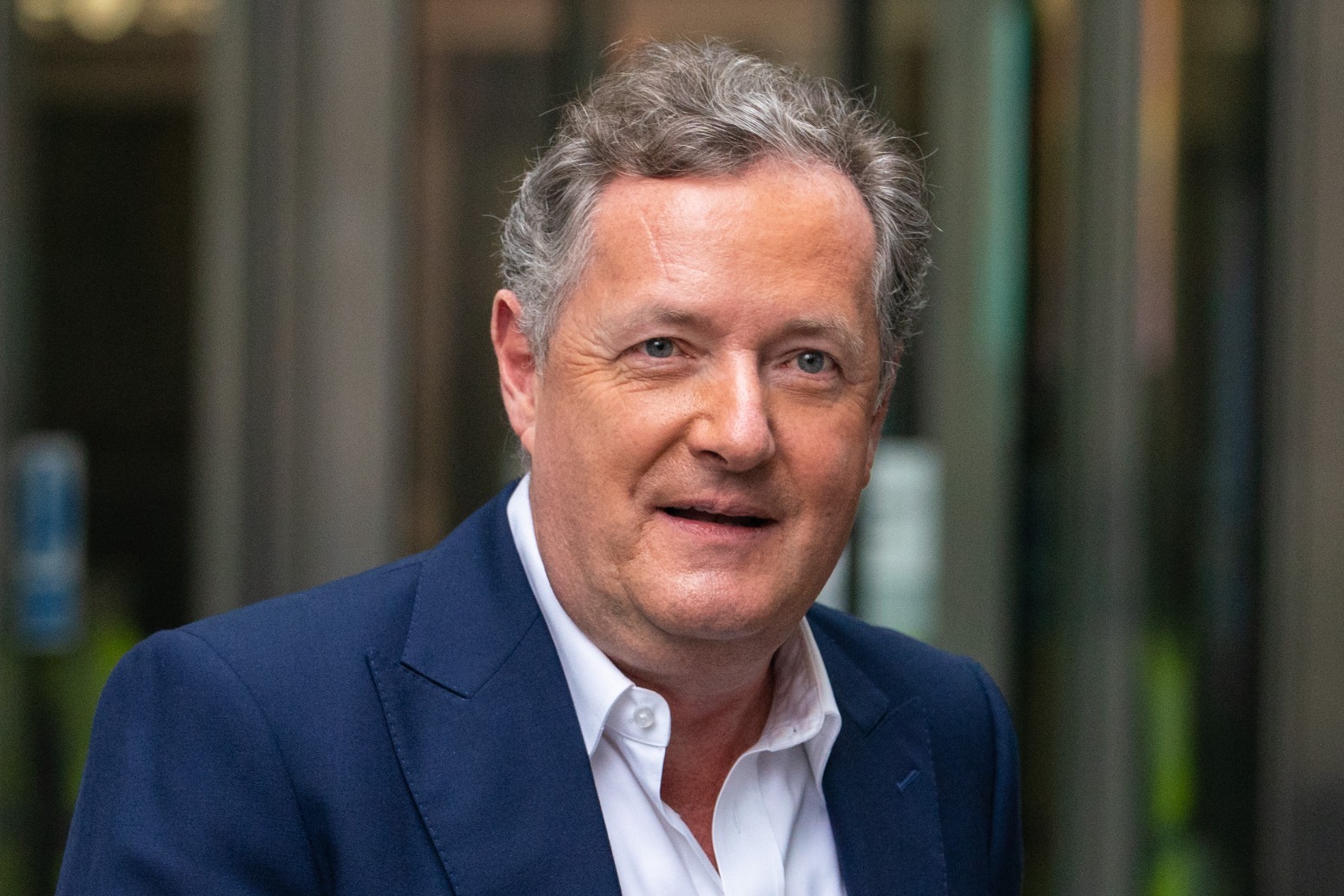 The new venture from News UK will air on linear TV platforms as well as online services such as Apple TV, Amazon Fire TV and YouTube.

Morgan’s new global show, Uncensored, will launch via TalkTV in the UK, Fox Nation in the US and Sky News in Australia.

The former tabloid editor’s programme has already made headlines after a Twitter spat was prompted by a promotional clip appearing to show the former US president storming off camera after being challenged about his claims the 2020 US election was “stolen” from him.

Mr Trump released a statement claiming Morgan “attempted to unlawfully and deceptively edit his long and tedious interview with me” before Morgan urged the public to “watch the interview – it will all be there”.

The launch schedule for Monday April 25 will start with The News Desk with The Sun’s former political editor Tom Newton Dunn.

The show will use News UK’s stable of journalists, including The Times’ political team, The Sun’s showbiz desk and talkSPORT correspondents.

The show will bring together five famous faces with different backgrounds and views to debate current affairs issues.

Primetime programming on TalkTV will also broadcast on the News UK radio station TalkRadio, while TalkRadio’s daytime programmes, featuring presenters such as Julia Hartley-Brewer, Mike Graham and Jeremy Kyle, will broadcast on TalkTV. 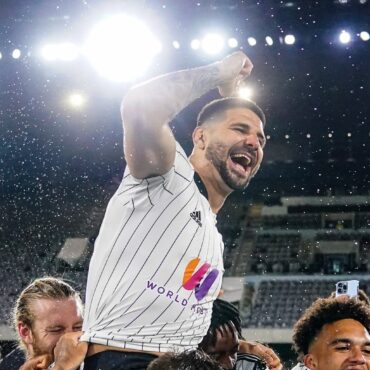 Fulham forward Aleksandar Mitrovic has been crowned the Sky Bet Championship player of the season at the EFL Awards on Sunday night. The Serbian’s prodigious goalscoring has been key to the Cottagers securing a return to the Premier League at the first attempt, hitting his 41st league goal of the campaign at Bournemouth on Saturday. His Fulham team-mate Harry Wilson had also been shortlisted for the award, along with Bournemouth […]