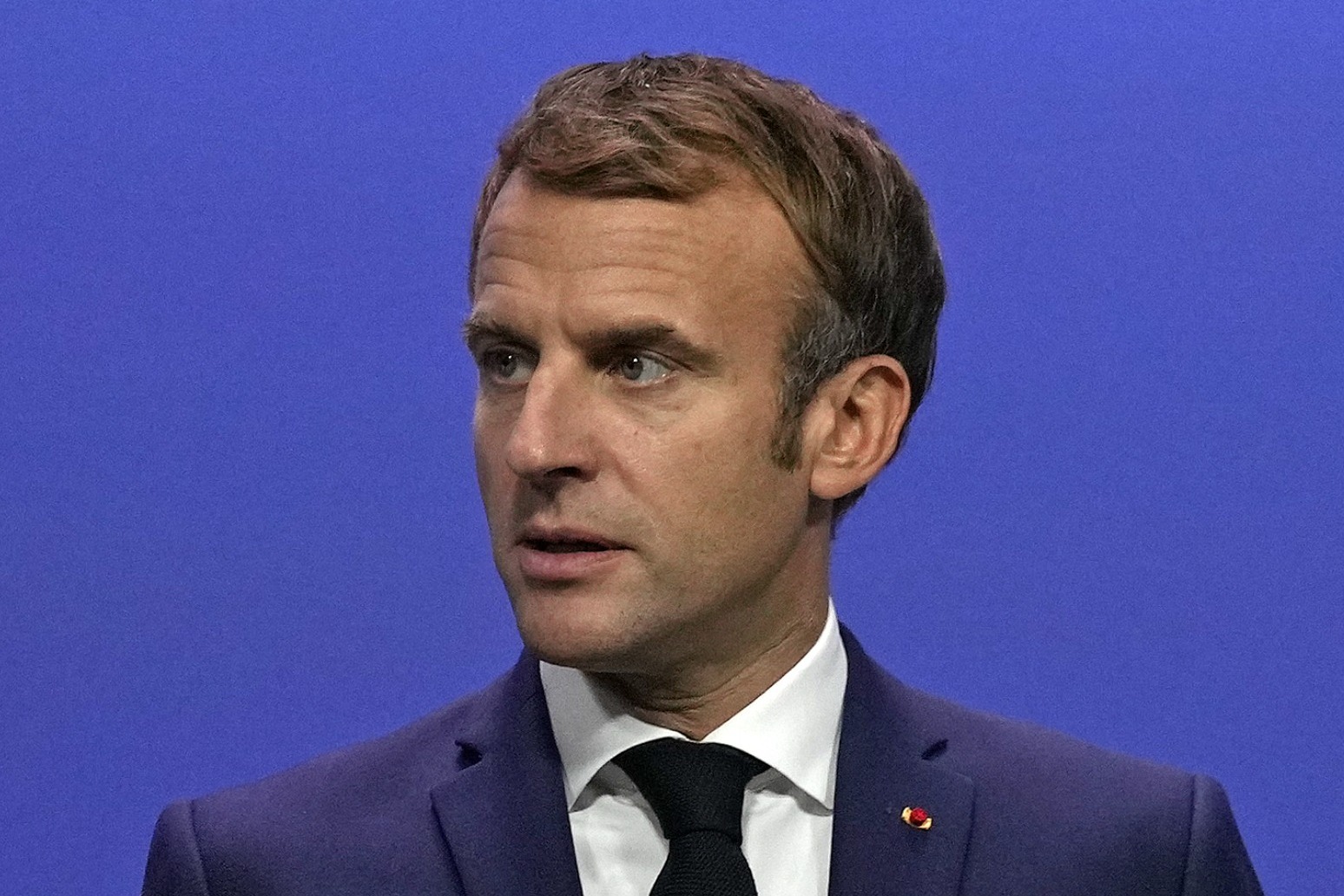 Emmanuel Macron has comfortably won re-election to a second term as French president.

The result triggered waves of relief among allies that the nuclear-armed nation will not abruptly shift course in the midst of the war in Ukraine from EU and Nato efforts to punish and contain Russia’s expansionist military attacks.

The second five-year term for the 44-year-old centrist spared France and Europe from the upheaval of having populist Marine Le Pen at the helm. The presidential run-off challenger quickly conceded defeat but achieved her best-ever electoral showing.

Acknowledging that “numerous” voters cast ballots for him simply to keep out the nationalist far-right Ms Le Pen, Mr Macron pledged to reunite the country that is “filled with so many doubts, so many divisions” and work to assuage the anger of French voters that fed Ms Le Pen’s campaign.

“No one will be left by the side of the road,” Mr Macron said in a victory speech against the backdrop of the Eiffel Tower and a projection of the blue-white-and-red tri-colour French flag.

He was cheered by several hundred supporters who happily waved French and EU flags.

“We have a lot to do and the war in Ukraine reminds us that we are going through tragic times where France must make its voice heard,” Mr Macron said.

During her campaign, Ms Le Pen pledged to dilute French ties with the 27-nation EU, Nato and Germany, moves that would have shaken Europe’s security architecture as the continent deals with its worst conflict since World War Two.

Ms Le Pen also spoke out against EU sanctions on Russian energy supplies and faced scrutiny during the campaign over her previous friendliness with the Kremlin.

A chorus of European leaders hailed Mr Macron’s victory, since France has played a leading role in international efforts to punish Russia with sanctions and is supplying weapons to Ukraine.

Italian Premier Mario Draghi hailed Mr Macron’s victory as “splendid news for all of Europe” and a boost to the EU “being a protagonist in the greatest challenges of our times, starting with the war in Ukraine”.

Ms Le Pen called her results “a shining victory,” saying that “in this defeat, I can’t help but feel a form of hope”.

Breaking through the threshold of 40% of the vote is unprecedented for the French far-right. Ms Le Pen was beaten 66% to 34% by Macron in 2017 and her father got less than 20% against Mr Chirac.

She and hard-left leader Jean-Luc Melenchon, one of 10 candidates eliminated in the first round on April 10, both quickly pitched forward on Sunday night to France’s legislative election in June, urging voters to give them a parliamentary majority to hamstring Mr Macron.

Ms Le Pen’s score this time rewarded her years-long efforts to make her far-right politics more palatable to voters. Campaigning hard on cost-of-living issues, she made deep inroads among blue-collar voters in disaffected rural communities and in former industrial centres.

The drop in support for Mr Macron compared to five years ago points to a tough battle ahead for the president to rally people behind him in his second term. Many French voters found the 2022 presidential rematch less compelling than in 2017, when Mr Macron was an unknown factor.

“It was the least worst choice,” said Stephanie David, a transport logistics worker who backed a communist candidate in round one.

It was an impossible choice for retiree Jean-Pierre Roux. Having also voted communist in round one, he dropped an empty envelope into the ballot box on Sunday, repelled both by Ms Le Pen’s politics and what he saw as Mr Macron’s arrogance.

“I am not against his ideas but I cannot stand the person,” Mr Roux said.

In contrast, Marian Arbre, voting in Paris, cast his ballot for Mr Macron “to avoid a government that finds itself with fascists, racists”.

Mr Macron went into the vote with a sizeable lead in polls but faced a fractured, anxious and tired electorate. The war in Ukraine and the Covid-19 pandemic battered Mr Macron’s first term, as did months of violent protests against his economic policies.

Appealing to working-class voters struggling with surging prices, Ms Le Pen vowed that bringing down the cost of living would be her priority and argued that Macron’s presidency had left the country deeply divided.

He also touted his environmental and climate accomplishments, hoping to draw in young voters who had backed left-wing candidates in the first round of voting. 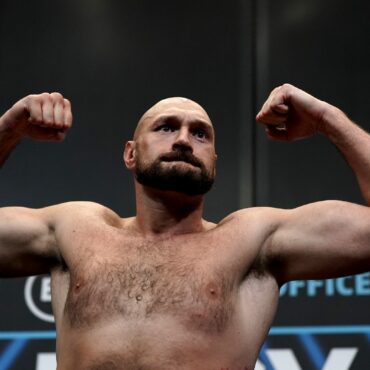 Tyson Fury was adamant he will retire from boxing after retaining his WBC heavyweight title with a highlight-reel stoppage of Dillian Whyte. Fury has been insistent for weeks that he would end his career irrespective of the outcome against his British rival at Wembley Stadium, although even those close to him have cast doubt on that position. If this is to be the end then the 33-year-old bowed out in […]