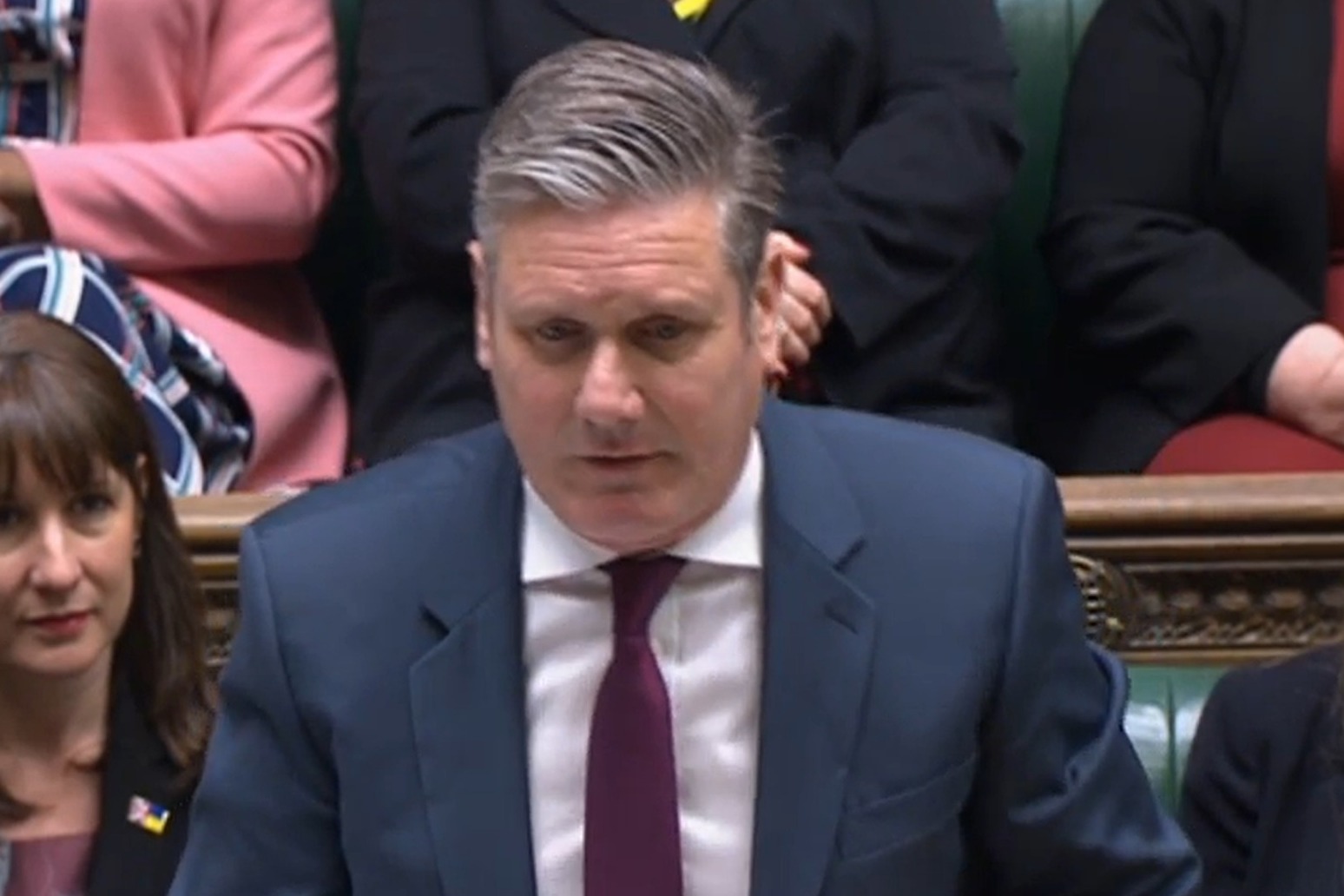 Labour leader Sir Keir Starmer has hit out at the Metropolitan Police for failing to disclose how many partygate fines are being issued ahead of local elections.

The force said they would not be giving an update on fixed-penalty notices (FPNs) before the local polls next month, with the Prime Minister having already been fined once for attending his own birthday bash in June 2020.

Sir Keir said the Met “should continue to take their decisions and make those decisions public as they were before”.

“And the PM must disclose if he gets further fines. The Met police should not have changed their practice,” the ex-director of public prosecutions added in an interview with the Sunday Mirror.

“Criminal charges are brought all the time, elections or no elections. It’s in the public interest to know who has received fines, particularly those high up in Government.”

According to reports, fine notices have started landing in the email inboxes of officials who attended a “bring your own bottle” drinks do in the Downing Street garden on May 20 2020 during England’s first Covid lockdown.

A Downing Street source has told the PA news agency Boris Johnson had not received a fine in relation to the gathering.

Mr Johnson has been warned by a former Tory minister that his party will “reap the whirlwind” of the lockdown parties saga at the ballot box as the threat of more police fines hangs over him.

Steve Baker told The Daily Telegraph partygate could hurt the Conservatives at the local elections on May 5, with his constituents expressing “fury” at reports of pandemic breaches in Downing Street.

It comes after the influential backbencher turned on the Prime Minister in the Commons during the week, telling MPs the Conservative Party leader should have realised the “gig’s up” after the Met concluded he had breached his own coronavirus rules.

“People lived under barbaric rules. They were told that if they deviated one iota from the law they would kill people. And they suffered for it,” Mr Baker told the newspaper, hinting that he had submitted a letter of no confidence in the Prime Minister.

“Meanwhile in No 10, where they should have been obeying both the letter and spirit of the rules, clearly they breached both.

“It’s been a disaster and I fear we will reap the whirlwind on polling day.”

Mr Johnson has admitted attending the May 20 garden do in 2020 but insisted he “believed implicitly that this was a work event”.

On Friday evening No 10 responded to ITV’s report that fine notices had started landing in the email inboxes of officials by saying the PM has not received a notice in relation to the gathering.

Downing Street has stated it will still declare whether the Prime Minister receives further fines in the lead up to polling day.

Mr Johnson is facing calls to resign over the partygate affair, with prominent backbenchers such as Mr Baker and ex-defence minister Tobias Ellwood among those to call for him to quit.

Facing questions about the alleged parties during his final day in India on Friday, the Prime Minister suggested his administration had received a “pretty good kick” as a result of MPs’ decision to refer him to a new investigation.

But he backed himself to still be in power in the autumn, having set the target of signing a trade deal with New Delhi by October. 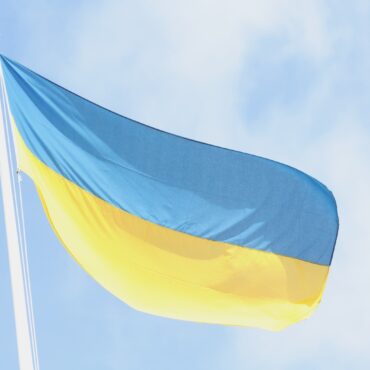 Another mass grave found in Ukrainian city of Mariupol

Authorities say it could hold the bodies of 1,000 residents Authorities in the Ukrainian city of Mariupol say they've found another mass grave. The city council posted a satellite photo provided by Planet Labs showing what it said was a mass grave 45 metres (147.64ft) by 25 metres (82.02ft) that could hold the bodies of at least 1,000 Mariupol residents. It said the new reported mass grave is outside the […]