Another mass grave found in Ukrainian city of Mariupol 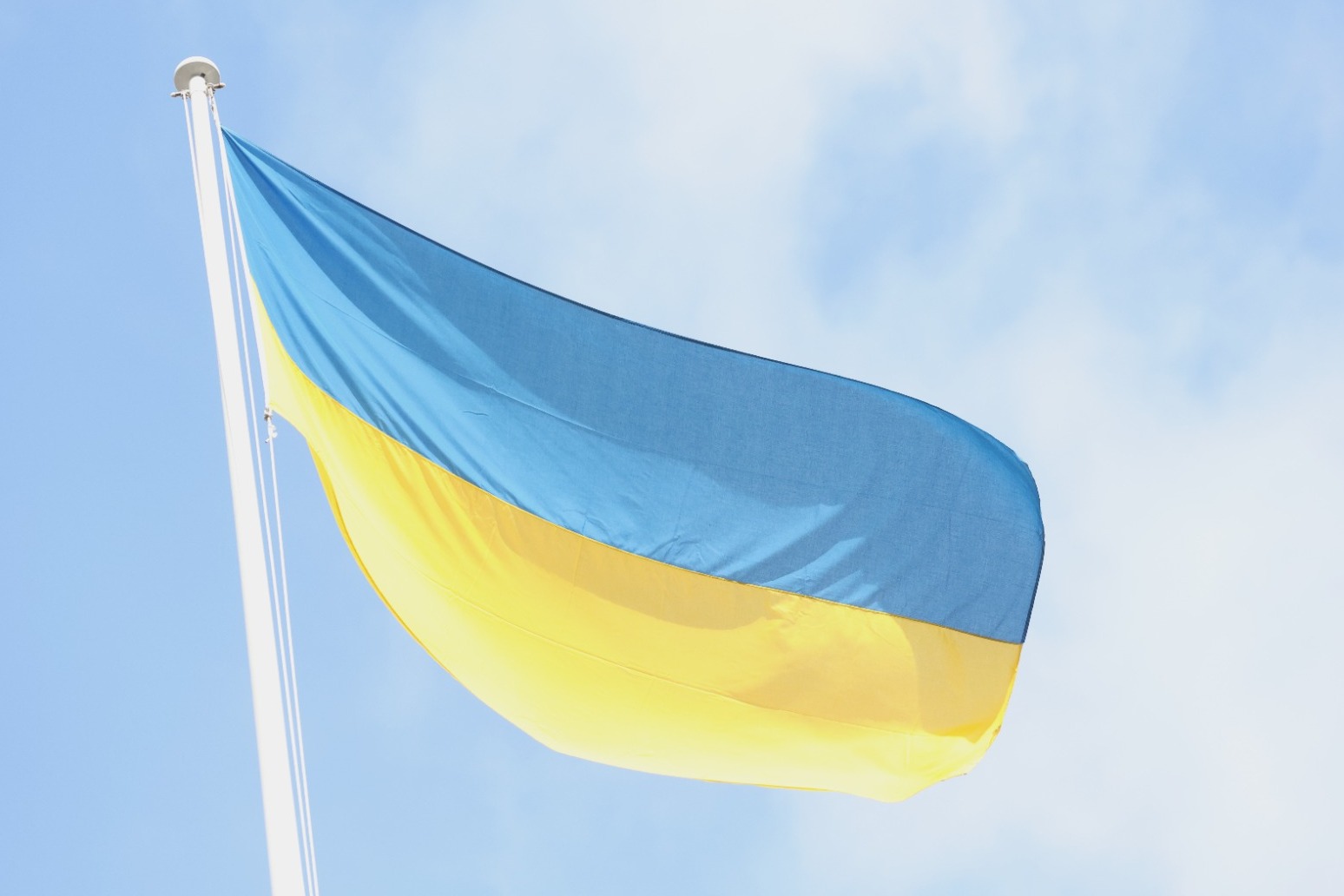 Authorities say it could hold the bodies of 1,000 residents

Authorities in the Ukrainian city of Mariupol say they’ve found another mass grave.

The city council posted a satellite photo provided by Planet Labs showing what it said was a mass grave 45 metres (147.64ft) by 25 metres (82.02ft) that could hold the bodies of at least 1,000 Mariupol residents.

It said the new reported mass grave is outside the village of Vynohradne, which is east of Mariupol.

Earlier this week, satellite photos from Maxar Technologies revealed what appeared to be rows upon rows of more than 200 freshly dug mass graves in the town of Manhush, located to the west of Mariupol.

The discovery of mass graves has led to accusations that the Russians are trying to conceal the slaughter of civilians in the city. 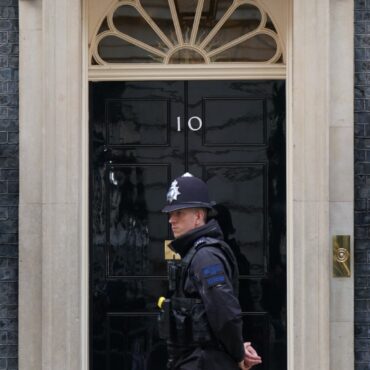