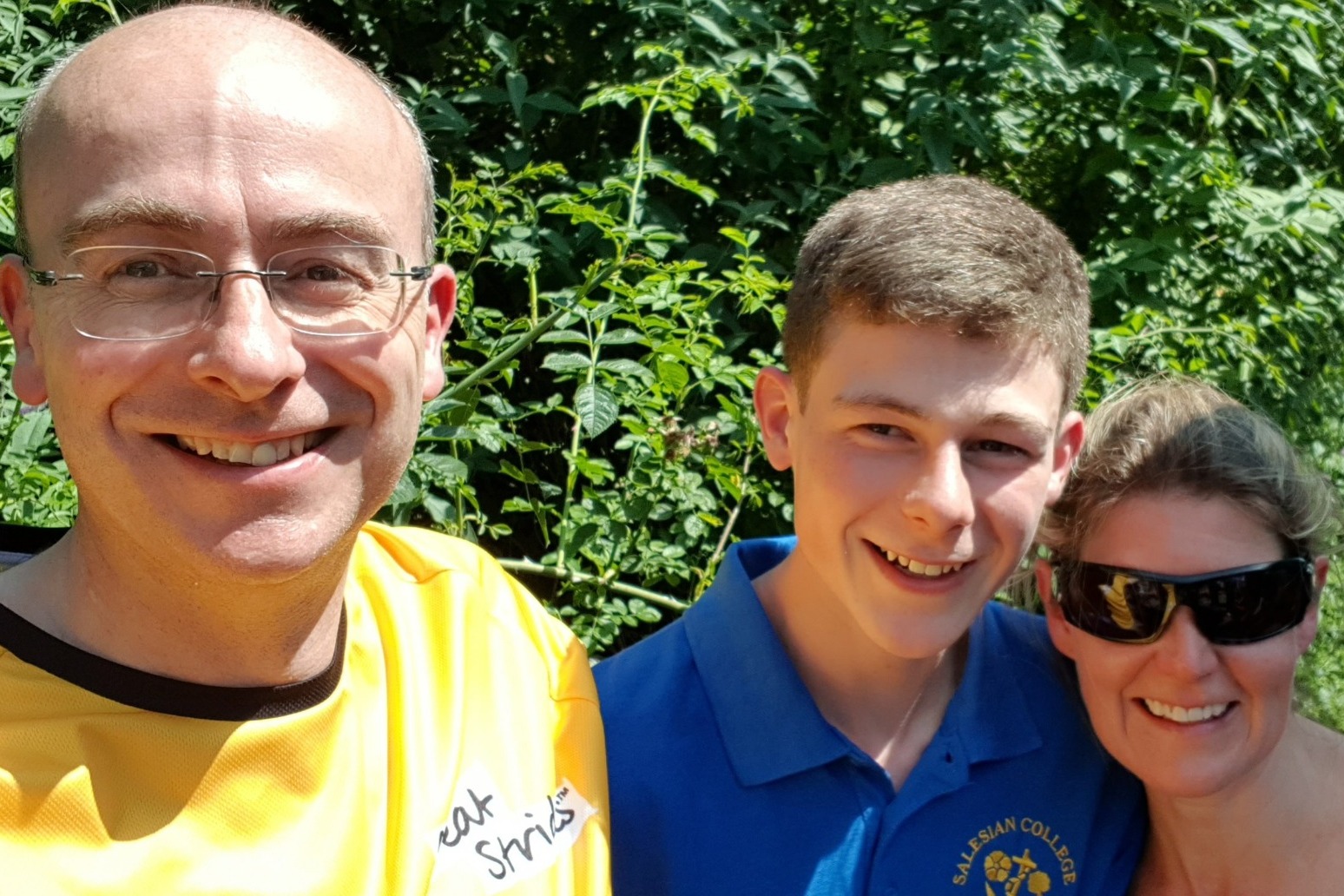 Visa delays under the Government’s Homes for Ukraine scheme is a “national disgrace and a national embarrassment”, a British host has said.

David Turner, 53, a lawyer from Farnham, Surrey, is sponsoring four Ukrainian refugees but said only one visa has been approved almost five weeks after applying to the scheme.

“The way that the Home Office is performing is a national disgrace and a national embarrassment,” Mr Turner told the PA news agency.

“I never dreamed when I filled out the application form that five weeks later, we’d still be waiting.

“It is soul-destroying listening to the accounts of what the people in Ukraine have been through and they desperately need the stability of these visas coming through.

“These people are all in a desperate situation and need to be in a place where they are safe and secure, and able, at least in some respects, to pick up their lives as soon as possible.”

Fewer than a third of Ukrainian refugees who have been issued with visas have arrived in the UK, Government figures show.

A total of 71,800 visas had been issued as of Wednesday under the Ukraine Family Scheme and the Homes for Ukraine Sponsorship Scheme, the Government said.

But, as of Monday, just 21,600 Ukrainians had arrived in the UK, according to figures from the Department for Levelling Up, Housing and Communities and the Home Office.

Mr Turner and his wife Bridget, who have a 16-year-old daughter and two sons aged 20 and 21, applied to the Homes for Ukraine scheme the day after it opened on March 18.

The family have offered three rooms to two Ukrainian families who have been forced to flee their homes in the capital Kyiv after Russia began shelling the city.

“We are sponsoring two middle-aged ladies, one has a 17-year-old son and one has a 19-year-old daughter, and both their husbands have not been allowed to leave Kyiv,” Mr Turner said.

“The 17-year-old is now in Latvia but his mother is still in Ukraine, but on the border because she can’t afford the cost of accommodation outside of Ukraine.

“The other two have ended up in Switzerland and as far as I know they are sleeping on a floor surviving on handouts.

“On one occasion they were reduced to eating baby food for three days in a row to survive.”

Mr Turner said it seems as though the visa applications are “disappearing into a black hole” and has turned to his local MP, Conservative Angela Richardson, for help.

“I think the application form itself is rubbish, but it’s not the obstacle here,” Mr Turner said.

“One of the other big problems is that I don’t think this issue is getting the political or media attraction as that it should be, because of the combination of partygate and Boris Johnson’s behaviour.

“Angela Richardson and her staff have been faultless. I am sure they are just as frustrated by the whole thing but they are working night and day to try to move things along.”

A spokesperson for the Home Office said: “In response to Putin’s barbaric invasion we have launched one of the fastest and biggest visa schemes in UK history.

“Our Ukraine Schemes have reached a turning point, thanks to the changes we’ve made to the streamline the visa system, including simplifying the forms, and boosting staff.

“Around 3,500 applications have been processed a day in the last few days, enabling thousands more Ukrainians to come through our uncapped routes. 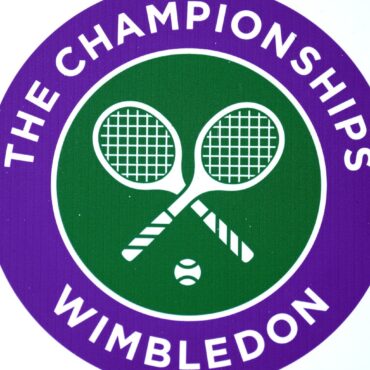 The Belarusian Tennis Federation is seeking legal advice over Wimbledon’s ban on players from the country while the WTA is threatening “strong reactions” over the decision taken by the All England Club and Lawn Tennis Association. The two bodies announced on Wednesday that players from Russia and Belarus will not be able to enter this summer’s grass-court events because of the actions taken by their countries in Ukraine. Players from […]