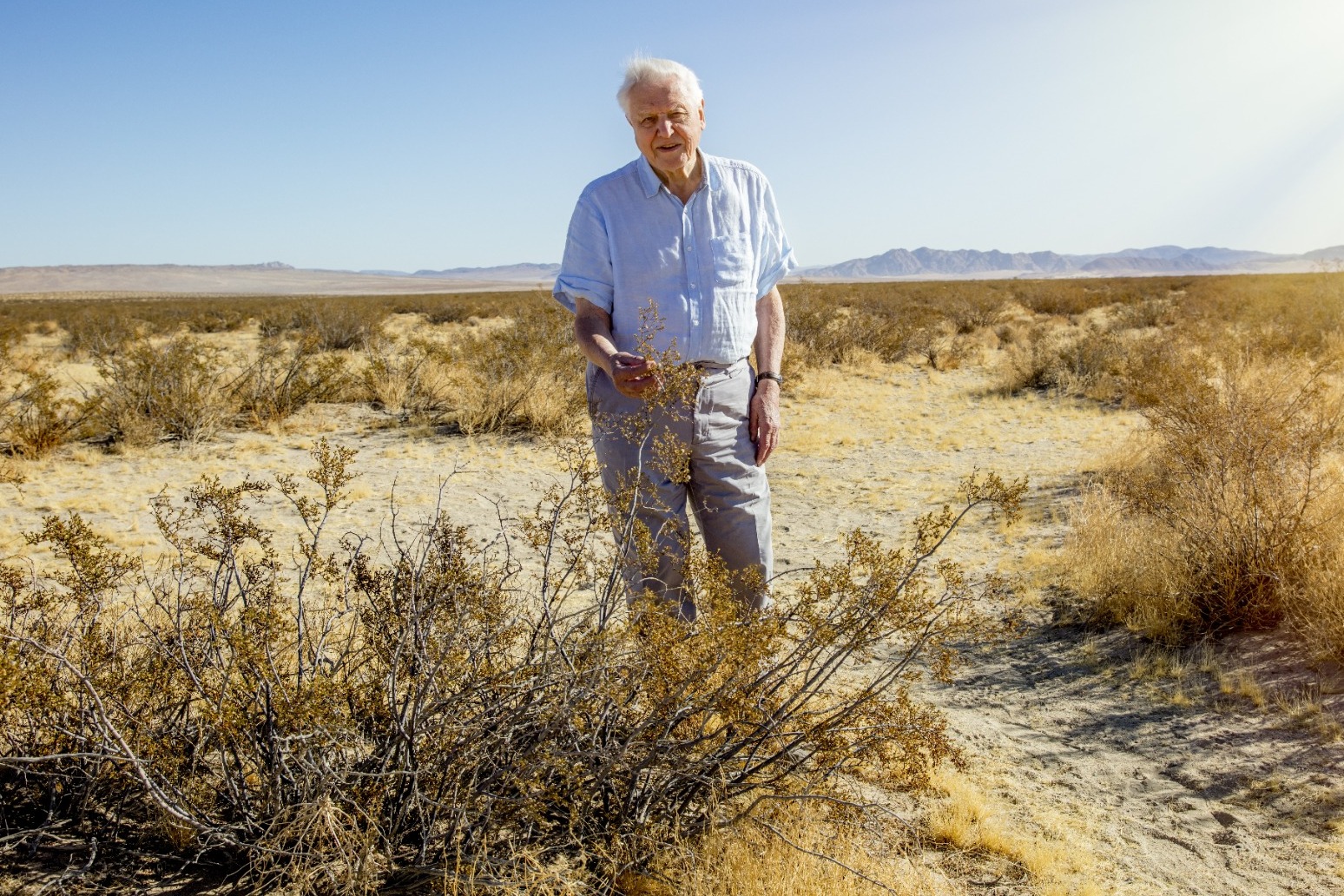 The UN’s Environment Programme (UNEP) has named Sir David Attenborough a Champion of the Earth.

The award is in recognition of the environmentalist’s commitment to sharing stories about the natural world and climate change, according to the BBC.

In comments carried by the broadcaster, Sir David urged action to prevent further destruction of the planet.

“Fifty years ago, whales were on the very edge of extinction worldwide. Then people got together and now there are more whales in the sea than any living human being has ever seen,” the 95-year-old said.

“We know what the problems are and we know how to solve them. All we lack is unified action.”

UNEP executive director Inger Anderson paid tribute to Sir David, saying: “If we stand a chance of averting climate and biodiversity breakdowns and cleaning up polluted ecosystems, it’s because millions of us fell in love with the planet that he captured on film and writing, in his voice.”

Previous recipients of the award include Barbados prime minister Mia Mottley and charity SeaWomen of Melanesia.

Ahead of last year’s Cop26 climate summit in Glasgow, Sir David called for “bold action” and support for local communities and landowners so they can create connected wild places on land and at sea to protect humanity. 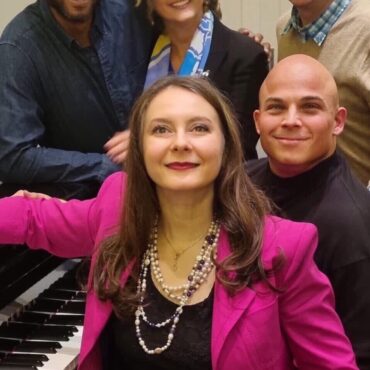 Opera singer Lesley Garrett has helped to launch a new Jubilee anthem composed in honour of the Queen as a “thank your” for her 70-year reign. The two-part composition features the renowned soprano and West End baritone star Rodney Earl Clarke, along with the London Community Gospel Choir. Garrett said: “I think in a way we’re representing the country and the Commonwealth and hopefully expressing what everyone feels about the […]