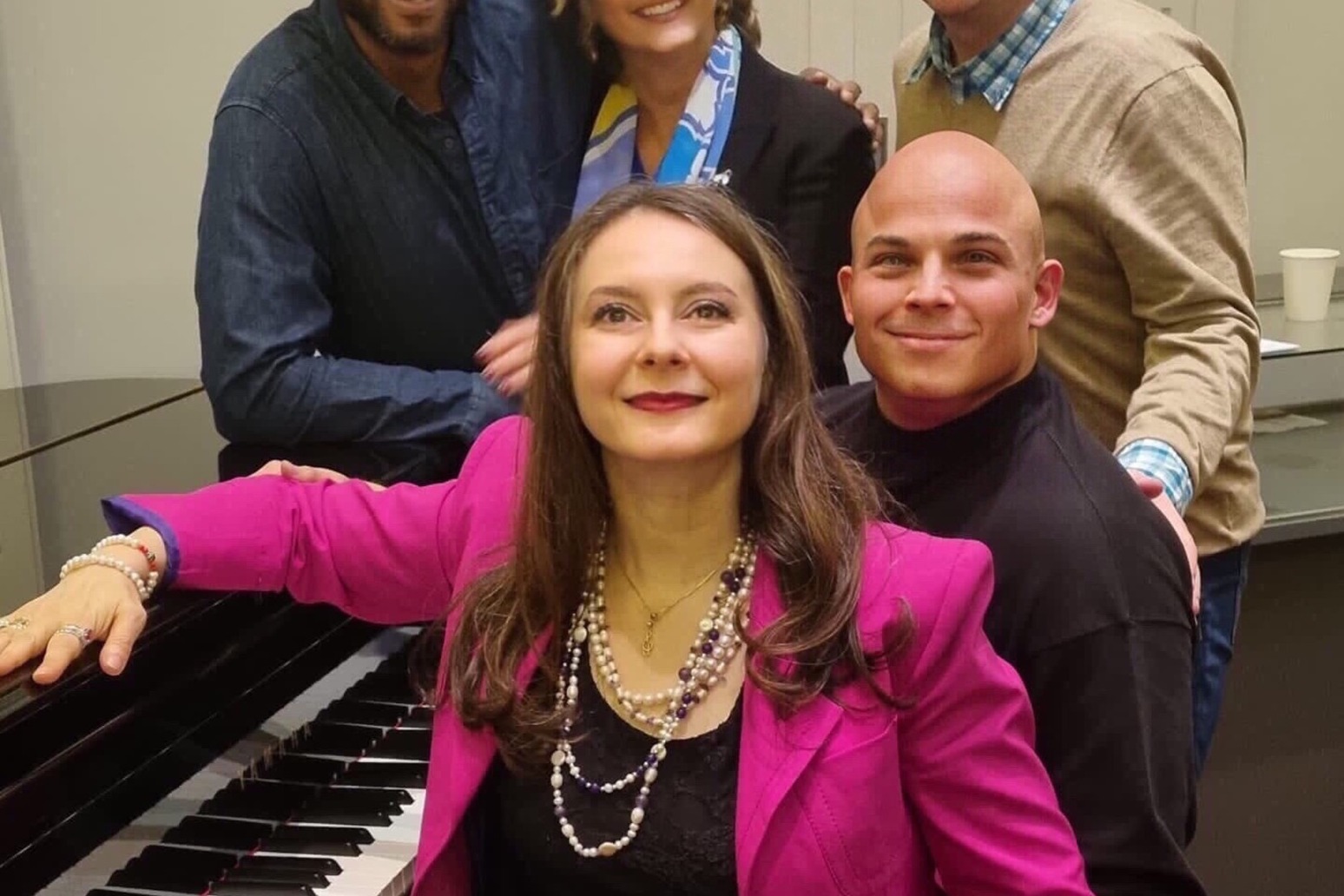 Opera singer Lesley Garrett has helped to launch a new Jubilee anthem composed in honour of the Queen as a “thank your” for her 70-year reign.

Garrett said: “I think in a way we’re representing the country and the Commonwealth and hopefully expressing what everyone feels about the Queen, and saying thank you to her for the great service she’s given for all these many decades.

“Whatever you think about royalty in general, the fact that this woman has worked for this country for 70 years – I mean she’s still continuing to do so albeit somewhat slimmed down – I just think that has to be honoured and celebrated, and that’s what we’re trying to do.”

The first track, The Four British Nations, by composer Olga Thomas, is an Elgar-inspired creation featuring state trumpets, and chants and shouts of “Vivat”, “Regina”, and “Elizabetha”.

The second is titled We Thank You From Our Hearts and heralds the monarch as the “mother of this nation”.

It features sounds from around the world including Caribbean steel drums and the didgeridoo of Australia, as well as Hindi, Maori, and Swahili chants referencing the Queen.

It was composed by Anton van der Mere, who also wrote the lyrics with the founder of the British Monarchists Society, Thomas Mace-Archer-Mills.

The anthem, which was commissioned by the society as part of its year-long celebration of the Jubilee, will be available on all digital download and streaming platforms from Thursday – the Queen’s 96th birthday.

Garrett added: “Music is a time honoured way to express feeling, to express love or a great passion or a great thanks, and whenever you want to celebrate something that has an enormous national and international resonance, you have to have an extraordinary piece of music to do that.

“Enormous events need enormous music, and there is no bigger event in our society or community at the moment then the celebration of the Queen’s amazing Platinum Jubilee.” 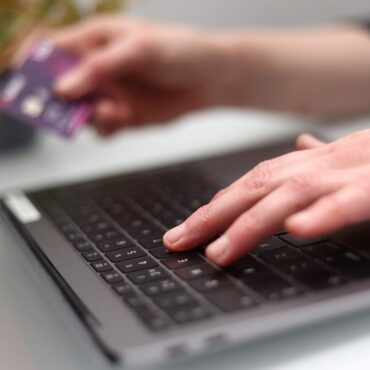 Bank warns over impersonation fraud as cases soar by 300

TSB said people should be on alert for fraudsters pretending to be from banks or organisations asking for money. A bank has warned people to be on the alert for scammers as cases of impersonation fraud surge. TSB said the average victim of impersonation fraud loses £4,000, with household names like Royal Mail, Amazon and BT being used to lure unsuspecting people into sending money to scammers. Paul Davis, director […]