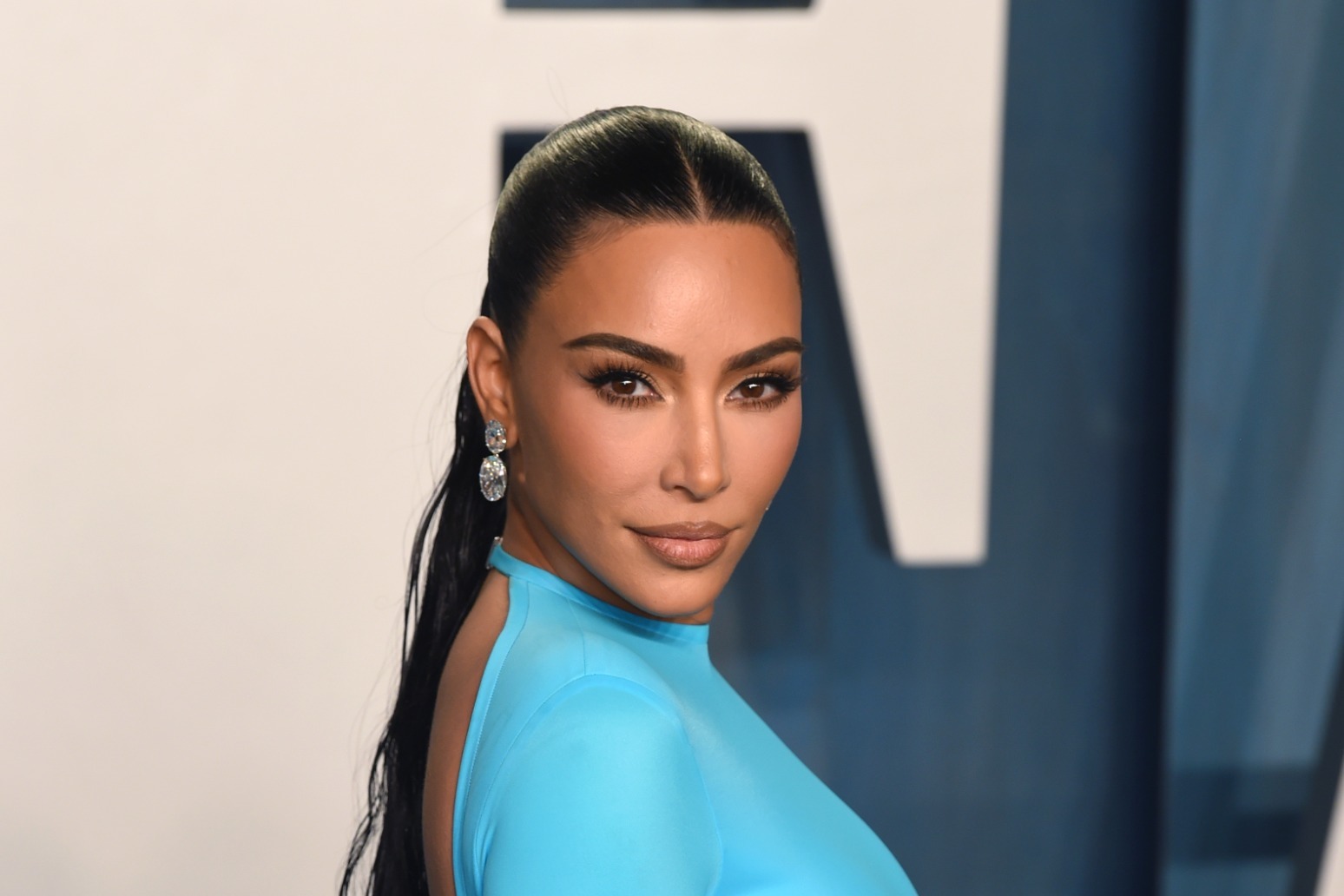 Kim Kardashian and her family sat in the front row of a Los Angeles courtroom on Monday as prospective jurors expressed their feelings about the celebrities to their faces.

Ms Kardashian, her mother Kris Jenner and her sisters Khloe Kardashian and Kylie Jenner were present in the court as they are defendants in a lawsuit brought by Rob Kardashian’s former fiancee Blac Chyna.

“Anything that has to do with their names is just a big no for me,” one man said. “I don’t think reality TV is good for society.”

Chyna, whose legal name is Angela White, is suing the Kardashians for allegedly destroying her television career, and during jury selection her attorney Lynne Ciani asked dozens of candidates their feelings about the plaintiff, the defendants and the reality shows the case stems from.

Another said: “I sincerely hope none of these people get any wealthier because of this.”

One woman said her teenage daughter tried to watch Keeping Up With the Kardashians when it first came on, but she put a stop to it.

“I don’t think they were the best role models,” she said. “I wouldn’t let her watch anything involving them.”

One panel member could not even wait to be asked. Told to give his name, occupation, marital status and hometown shortly after sitting down, he answered then added: “And I just want to say I have a very negative perception of the parties and I’m not sure I could be unbiased.”

The defendants did not seem defensive about the disrespect. They chatted with each other and smiled during breaks.

But Judge Gregory W Alarcon was not entirely pleased by the tone.

“I appreciate your honesty. You’re certainly not shy,” he told the panel. “But this is the type of case like all cases where everybody is entitled to a fair trial. There’s a jury instruction that says the wealth of a party or the poverty of the party doesn’t matter.”

Jury selection is expected to continue on Tuesday, with opening statements to follow.

The Kardashian women are all expected to testify during the trial and had been expected to attend at least parts of it, but their appearance for jury selection was something of a surprise.

Wearing loose-fitting business suits, the mother in white, her daughters in blacks and grays, they were ushered in by security at the last moment before the jury panel was brought in.

One prospective juror, who has served on other cases, said he did not like the pampered treatment he felt the defendants were getting.

Michael G Rhodes, the Kardashians’ attorney, explained that courthouse security drove them in and escorted them into the courtroom for a reason.

“Do you understand that there is a dark side to celebrity,” Mr Rhodes said, “and that people that are famous sometimes need extra security?”

“Does that mean that they need Fiji water hand-delivered to them as they sit in court?” the man responded.

The family did have supporters in the room too.

“I am a pretty big fan of the Kardashians so I don’t think I would be able to make an unbiased judgment,” one young woman said.

“I also am a big fan of the Kardashians,” a young man said. “I’ve been watching it since I was little, so I don’t think I could be very fair.”

Ms White, a model and influencer, began dating the lone Kardashian brother, Rob, in January 2016 and by the time the year was over they were engaged, had a daughter together and were starring in their own Keeping Up With The Kardashians spin-off called Rob and Chyna on the E! network.

A second season was being shot when the two broke up and the show was scrapped.

In 2017, Ms White sued the family for 100 million dollars (£77 million), saying they had defamed her and illegally interfered with her contracts and business dealings, using their power with producers and executives to drive her out of reality television.

The Kardashians denied any wrongdoing and said in court filings that they had legitimate concerns about Ms White and fears for the safety of their son and brother due to the “violence and toxicity” of the relationship. 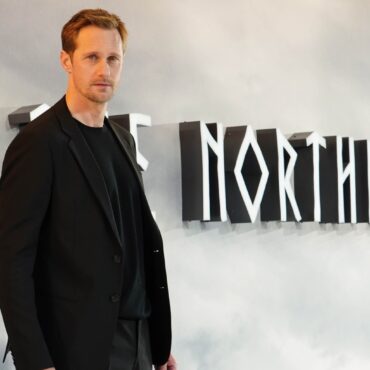 Alexander Skarsgard says it was “such a treat” to reunite with Nicole Kidman in his new Viking epic The Northman. The Swedish actor said it had been a “privilege” to be able to explore more intimate scenes with his Oscar-winning costar as well as action sequences. Kidman and Skarsgard previously worked together on popular US drama Big Little Lies, playing married couple Celeste and Perry Wright. In The Northman the […]