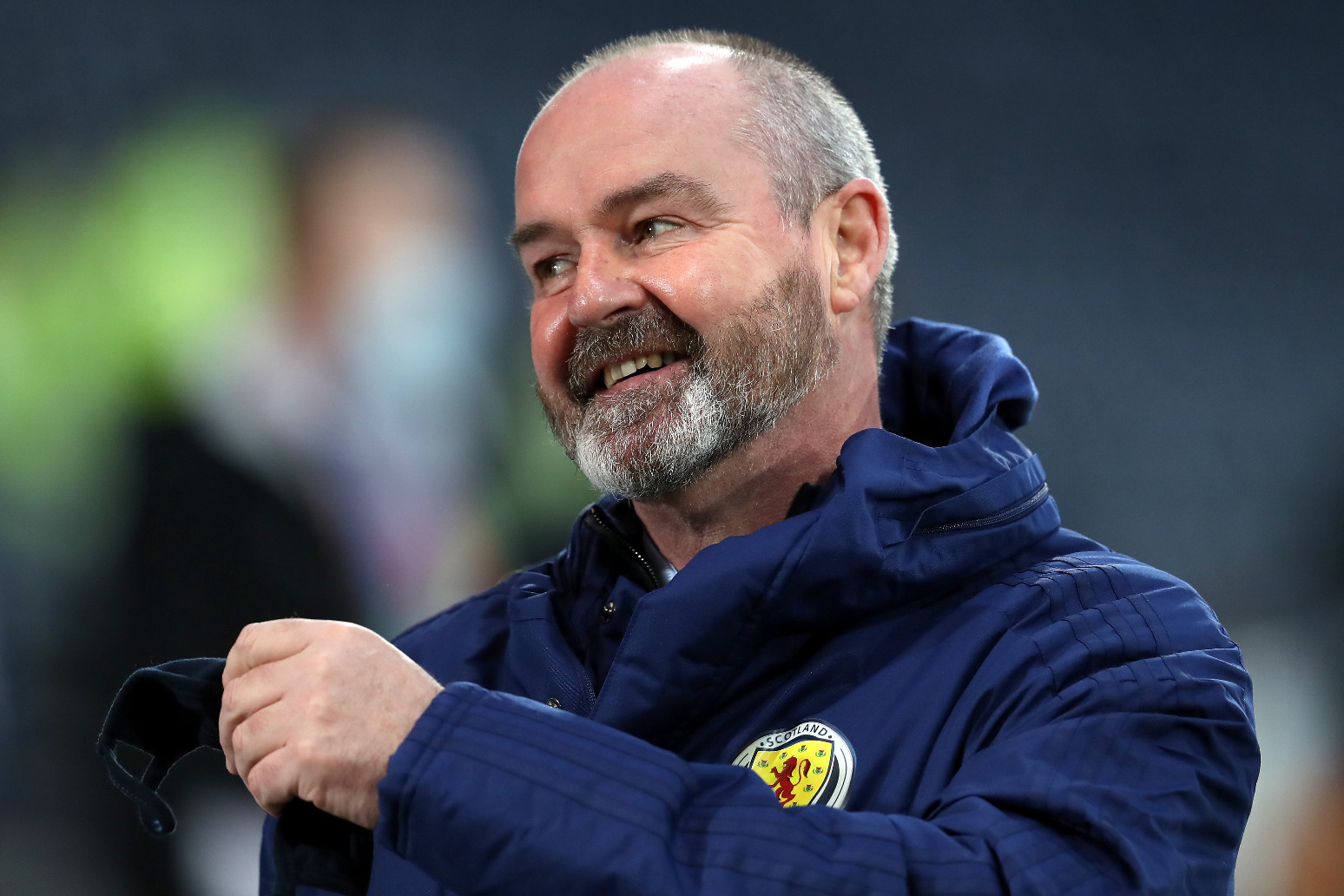 Scotland’s World Cup play-off semi-final at home to Ukraine has been rescheduled for June 1.

The match had been due to take place in March but was postponed due to the Russian invasion of Ukraine.

FIFA announced the new date on Thursday afternoon. The sport’s world governing body also confirmed that the winners of that match would face Wales in Cardiff for a place in the finals in Qatar on June 5.

Whoever qualifies will be in a finals group alongside England, the United States and Iran.

The new dates for the World Cup play-off matches have led to rescheduling of affected Nations League matches due to take place in June and September.

Wales’ match away to Poland has been brought forward from June 3 to June 1, while their home game against the Netherlands has been pushed back two days to June 8.

Scotland’s first scheduled Nations League match at home to Armenia has been moved from June 4 to June 8, while the home encounter with Ukraine will now take place on September 21 instead of June 7.

Scotland’s matches away to the Republic of Ireland on June 11 and Armenia on June 14 are unchanged, meaning Steve Clarke’s team could face up to five matches in the June window.

The Republic host Armenia on June 4 – the date when the eastern Europeans were due to be away to Scotland and the Irish were due to host Ukraine. The Republic of Ireland v Ukraine match will now be played on June 8.

Scottish FA chief executive Ian Maxwell welcomed confirmation of the revised schedule and said: “Firstly, it will be great to be able to welcome Ukraine to Hampden Park in June.

“While, understandably, there will be two sets of competitive players who are committed to taking another step closer to World Cup qualification, we also understand and appreciate the wider context in which the match will take place.

“We have been consistent throughout that postponing the original tie was the right and only thing to do and look forward to hosting Ukraine at Hampden Park in June.”

Clarke raised concerns last month about the possibility of playing six matches in June, if all the Nations League matches scheduled to be played then had taken place alongside potentially two World Cup play-off matches.

The statements from FIFA and UEFA welcomed the solidarity and co-operation involved in rearranging the matches, which had involved both the world and European governing bodies plus eight national associations.

One of those associations, Poland, is understood to have offered to host Ukraine’s preparation camps for the World Cup play-offs and Nations League, and to stage Ukraine’s ‘home’ Nations League matches against Armenia on June 11 and the Republic of Ireland on June 14. 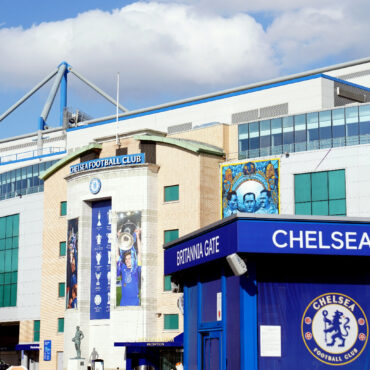 Russian-Israeli billionaire Roman Abramovich put Chelsea up for sale on March the 2nd It's understood that all four shortlisted bids to buy Chelsea will be entirely funded by cash. Steve Pagliuca’s bid for the Blues will match the other three competing offers in having no debt, a source close to the Boston Celtics co-owner’s consortium confirmed. “We have been consistent throughout that this will be a credible and compelling bid,” […]