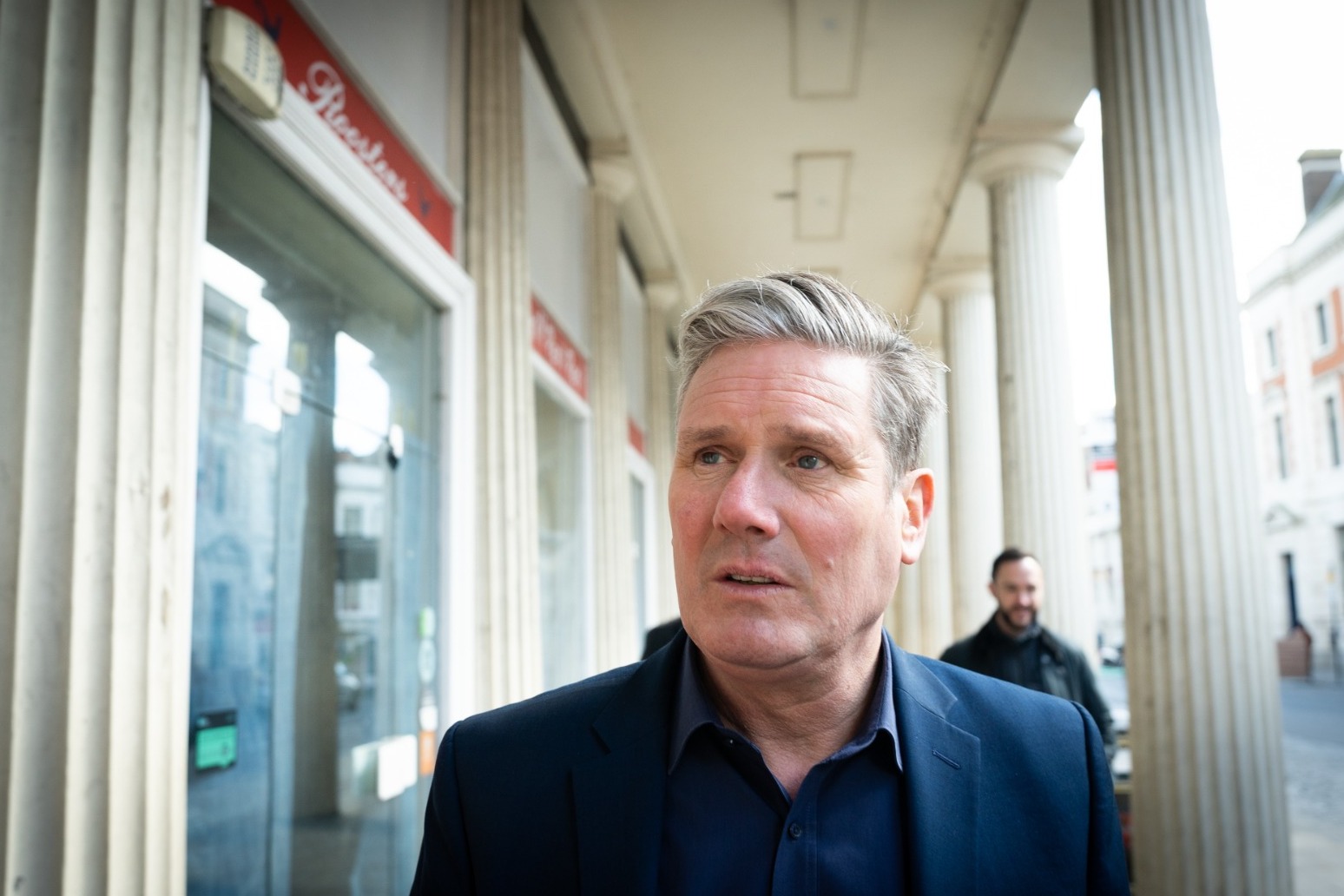 Mr Sunak’s political career is at risk of being derailed by the row over his wife’s non-domiciled status and his own former holding of a US green card.

During a campaign visit to Sunderland, Sir Keir indicated he was uncomfortable with the system of overseas tax status but also did not think politicians should have to publish their own tax returns.

“There is nothing to reveal in my tax returns,” he told The Guardian.

“[But] I can tell you if I was Prime Minister, I wouldn’t be going to the country saying I want more tax from you but secretly I’m reducing my own tax burden through schemes. It’s rank hypocrisy.”

The former lawyer added that the situation showed there was a “broader issue” with politicians being disconnected from the lives of the public.

“I think that even before we got to the non-dom issue, the Chancellor’s response to the spring statement – to the real pressures on people – showed that he just doesn’t get it.”

Boris Johnson has agreed to a request from Mr Sunak asking for Lord Geidt, the Prime Minister’s independent adviser on ministerial interests, to review all his declarations of interest since he became a minister in 2018 to ensure they had been properly stated.

But the latest attempt to defuse the political storm engulfing the Chancellor did not appear to have worked, with the Lib Dems on Monday calling for a standards inquiry.

The party wrote to Kathryn Stone, the Parliamentary commissioner for standards, to ask her to investigate why Mr Sunak did not declare any financial interests from 2015 to 2019 as an MP but revealed the existence of a blind trust when he became a Treasury minister in 2019.

Mr Sunak visited Darlington on Monday in an attempt to show he was getting on with the job, naming the final two sites in the running for the Treasury’s outpost in the town.

Cabinet colleague George Eustice said Mr Sunak was the Chancellor “at the moment” and had paid all relevant UK taxes.

But Labour continued to press for answers on Mr Sunak’s arrangements and his wife’s business interests.

It has been estimated that her non-dom status could have saved her £20 million in taxes on dividends from her shares in Infosys, an Indian IT company founded by her father.

Public records show Infosys has received more than £50 million in UK public sector contracts since 2015 – with Labour arguing Mr Sunak should have registered an interest in the firm, because of his wife’s involvement.

Mr Sunak has ordered a full-scale investigation by the Cabinet Office and the Treasury into who leaked details of his wife’s tax status to The Independent, which triggered the row.

Speculation at Westminster has suggested a Labour-sympathising civil servant or rivals in No 10 could have been behind the leaking of the confidential information.

Tensions between No 10 and the Chancellor have increased following a spring statement which was criticised for not doing enough to help address the cost-of-living crisis. 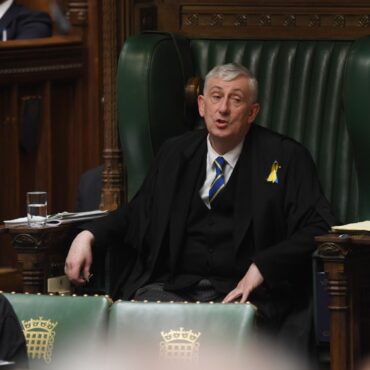 MPs and political staff remain “traumatised” by the murder of Sir David Amess, and continue to struggle amid fears for their security, Commons Speaker Sir Lindsay Hoyle said. Sir Lindsay said Sir David’s death last October underlined how much the world had changed in recent years, following the 2016 murder of Labour MP Jo Cox, and the 2017 terror attack on Parliament. And he said some MPs remain worried about […]