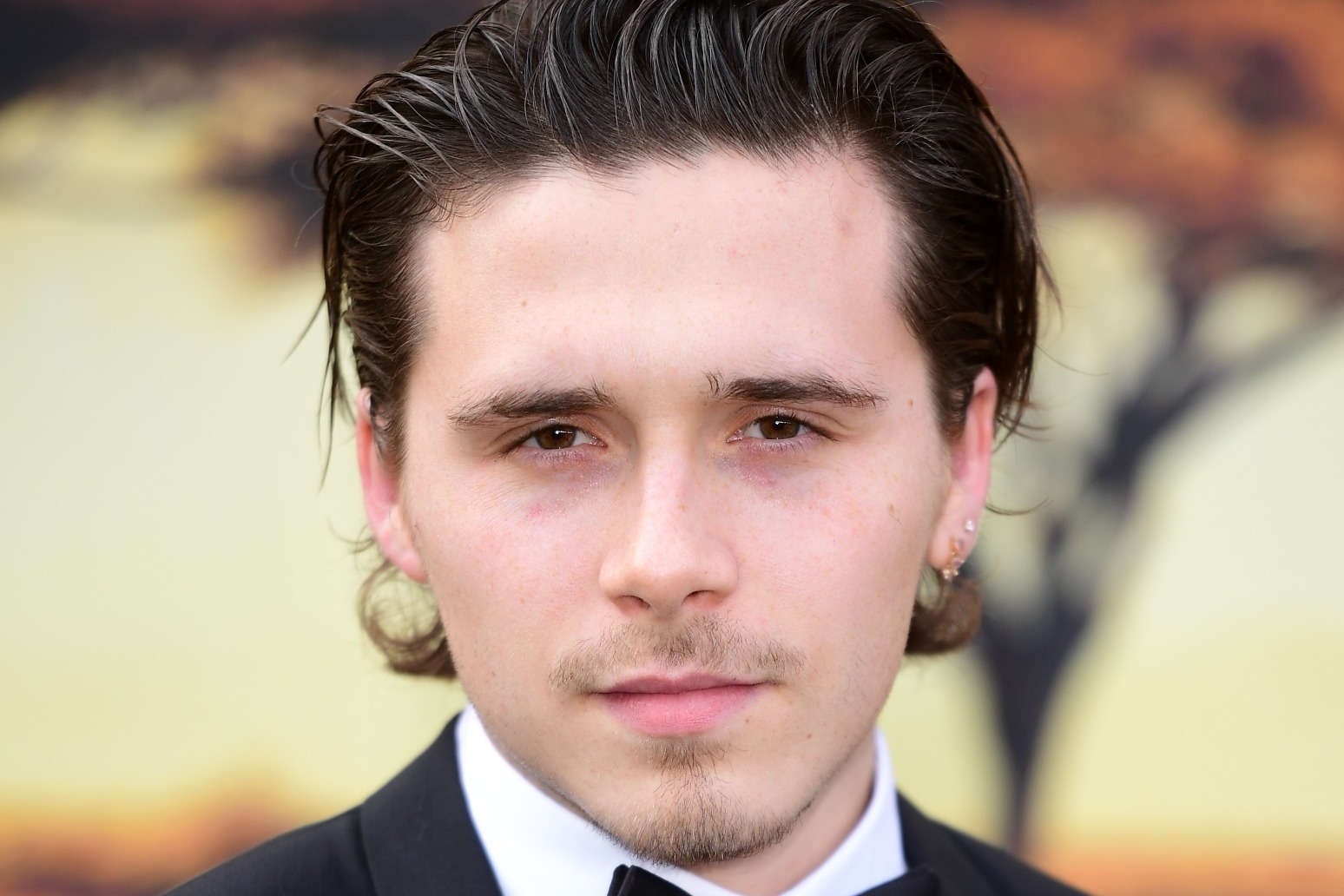 The star-studded ceremony is taking place in Florida

Fashion designer Victoria said she was looking forward to “an exciting weekend ahead of us” ahead of the star-studded nuptials in Florida.

Brooklyn, 23, is set to wed the Transformers star, 27, the daughter of American billionaire businessman and investor Nelson Peltz and former model Claudia Heffner Peltz, at her family home in Palm Beach.

The couple confirmed their engagement in July 2020.

Victoria shared a string of photos of the family, minus Brooklyn, enjoying a night out in Miami surrounded by pink and gold balloons.

She wrote on Instagram: “An exciting weekend ahead of us!! Kisses from Miami.

The couple will celebrate their nuptials at the Peltz family home, where photographs show huge marquees being set up in the grounds of the oceanfront property.

The house was previously the site for a re-election fundraiser for Donald Trump, hosted by Peltz’s father.

The wedding is likely to be attended by a raft of celebrity guests, including Victoria Beckham’s Spice Girls colleagues, while Snoop Dogg will reportedly DJ.

Chef Gordon Ramsay and his wife Tana, tennis superstar Serena Williams and actress Eva Longoria have all been photographed at pre-wedding events with the Beckham family.

The couple, who effusively share their feelings for each other on social media, have reportedly signed a prenuptial agreement stipulating that they will retain their own assets and properties should they divorce. 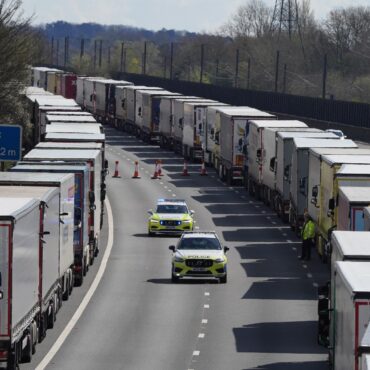 There are fewer sailings across the English Channel due to the suspension of services by P&O Ferries People heading to catch ferries to France are being advised to bring food and drink as lengthy queues continue at the Port of Dover. Roads in Kent have been hit by long delays in recent days due to a shortage of ferries caused by the suspension of sailings by P&O Ferries after it […]