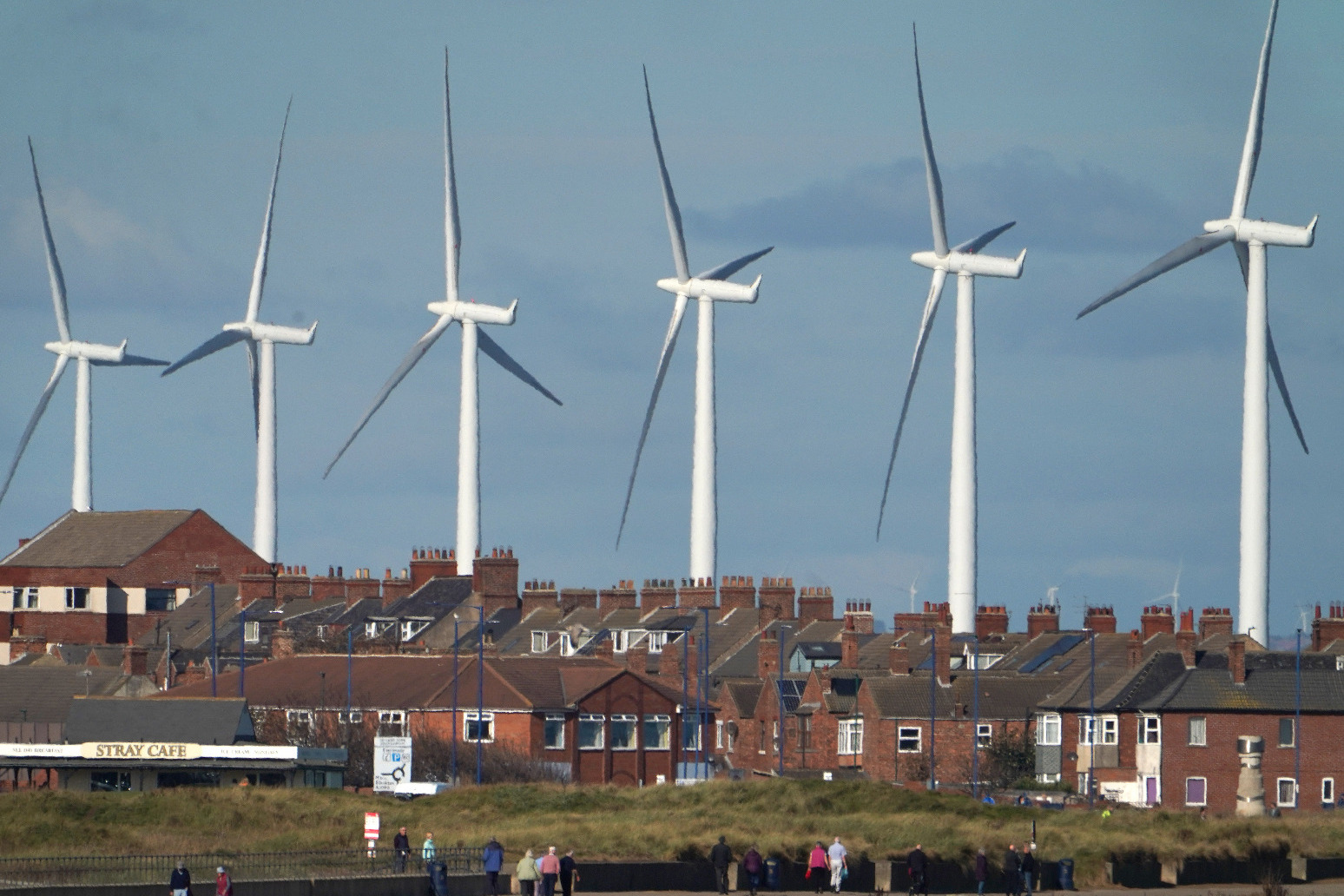 Ministers are promising “cleaner and more affordable energy” to be made in this country by boosting wind, new nuclear, solar and hydrogen

The Government has promised to take back control of energy prices with its long-awaited energy strategy which aims to make 95% of electricity low carbon by 2030.

But Labour said the Prime Minister had “caved to his own backbenchers” and that the plan would do nothing to help the rising energy costs faced by households.

Boris Johnson said the strategy, including new nuclear and offshore wind plans, would reduce the UK’s dependence on foreign sources of energy.

There has been particular worldwide concern about the reliance on Russian oil and gas since the Kremlin’s invasion of Ukraine.

Under the Government’s fresh plans a new body, Great British Nuclear, will be launched to bolster the UK’s nuclear capacity with the hope of up to 24 gigawatts (GW) of electricity by 2050 coming from the source of power, 25% of the projected electricity demand.

It is hoped the focus on nuclear will deliver up to eight reactors, equivalent to one reactor a year instead of one a decade.

The strategy also confirmed the intention to push ahead with a nuclear project at the Wylfa site in Anglesey.

Prime Minister Mr Johnson said: “We’re setting out bold plans to scale up and accelerate affordable, clean and secure energy made in Britain, for Britain, from new nuclear to offshore wind, in the decade ahead.

“This will reduce our dependence on power sources exposed to volatile international prices we cannot control, so we can enjoy greater energy self-sufficiency with cheaper bills.”

The rocketing energy bills faced by families have been caused in part by a post-pandemic rise in demand for gas, with lower levels of production.

This was only exacerbated by the war in Ukraine both due to energy supplies but also the production of wheat and some metals.

On offshore wind, the plan outlines the ambition of producing up to 50GW of energy by 2030, which the Department for Business, Energy and Industrial Strategy (Beis) said would be more than enough to power every home in the UK.

Some 5GW should come from floating offshore wind in deeper seas and planning reforms will slash approval times for new wind farms from four years to one year.

It is thought a major crunch point in the strategy, and one of the reasons its launch has been delayed, is wrangling over onshore wind farms.

Several ministers have aired views backing the development of new oil and gas, but not onshore wind, which is one of the cheapest forms of electricity, along with solar.

Brexit opportunities minister Jacob Rees-Mogg downplayed the earthquake risks from fracking and suggested “every last drop” of oil should be extracted from the North Sea, while Transport Secretary Grant Shapps said he did not favour a vast increase in onshore wind farms as he said they “can create something of an eyesore”.

The Government said it would be “consulting on developing partnerships with a limited number of supportive communities who wish to host new onshore wind infrastructure in return for guaranteed lower energy bills”.

It has already commissioned a review into the science around fracking, which could pave the way to lifting the moratorium on the controversial process, imposed over the tremors it caused.

A £30m competition to manufacture heat pumps is also to be launched, and there are ambitions to increase solar capacity with a consultation of the rules for solar projects.

Plus, the Government aims to double its goal of low carbon hydrogen production to 10GW by 2030, with at least half of that coming from green hydrogen.

Meanwhile, on oil and gas, a new licensing round for new North Sea oil and gas projects is planned for the autumn to cover the “nearer term”.

“We need to protect ourselves from price spikes in the future by accelerating our move towards cleaner, cheaper, home-grown energy.

“The simple truth is that the more cheap, clean power we generate within our borders, the less exposed we will be to eye-watering fossil fuel prices set by global markets we can’t control.

“Scaling up cheap renewables and new nuclear, while maximising North Sea production, is the best and only way to ensure our energy independence over the coming years.”

The plan was welcomed by offshore wind firm Orsted, trade association Hydrogen UK, Shell and EDF, among others.

“Boris Johnson has completely caved to his own backbenchers and now, ludicrously, his own energy strategy has failed on the sprint we needed on onshore wind and solar, the cheapest, cleanest forms of homegrown power.

“This relaunch will do nothing for the millions of families now facing an energy bills crisis.

“No reversal of the ban on onshore wind and not a penny more on energy efficiency.

“These decisions will force households to pay hundreds of pounds more for their energy bills and keep the UK dependent on imported gas for longer.”

Climate think tank E3G said the announced plans had “failed to support the action needed to either get off Russian gas this year or bring down energy bills”.

Ed Matthew, campaigns director at E3G said: “With no new support to save energy and by holding back on solar power and onshore wind, this strategy will do nothing to help the UK get off Russian gas this year.

“Instead, the Government has prioritised policies that will keep us dependent on high-cost fossil fuels and nuclear power.

“This isn’t an energy security strategy and will do nothing to bring down energy bills.

“It is a national security threat and the person who will be happiest with it is Vladimir Putin.” 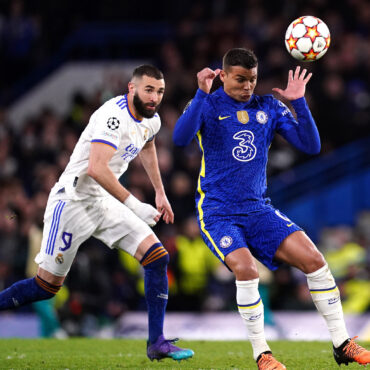