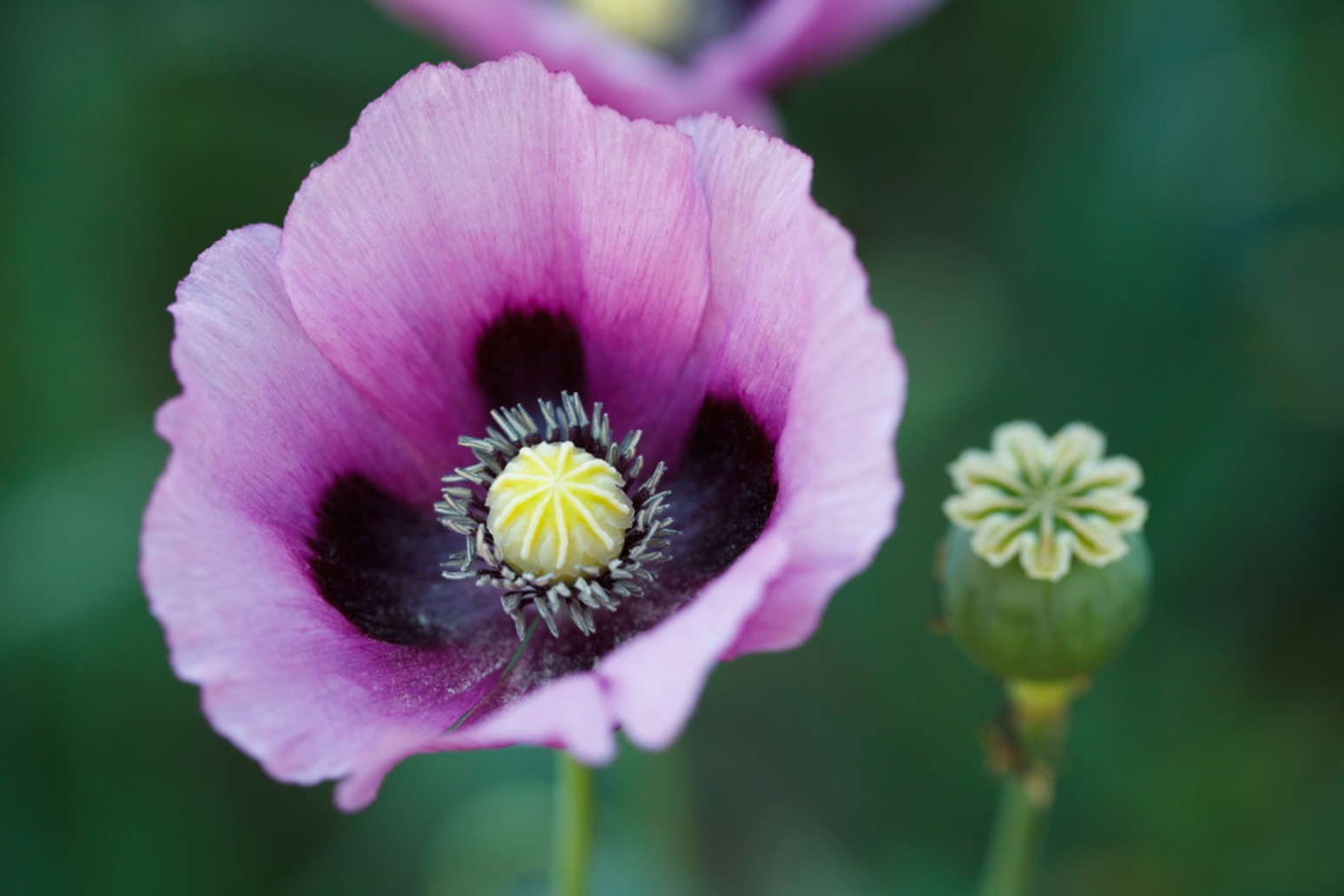 Afghanistan’s ruling Taliban has announced a ban on poppy production, even as farmers across the country begin harvesting the flower that produces the opium used to make heroin.

Afghanistan’s ruling Taliban has announced a ban on poppy production, even as farmers across the country begin harvesting the flower that produces the opium used to make heroin.

The order warns farmers that their crops will be burned and they can be jailed if they proceed with the harvest.

The ban is reminiscent of the Taliban’s previous rule in the late 1990s when they outlawed poppy production.

At that time, the ban was staggered and implemented countrywide within two years. The UN verified that production had been eradicated in most of the country.

But after their removal in 2001, farmers in many parts of the country reportedly ploughed over their wheat fields — which had been almost

impossible to bring to market because of the lack of roads and infrastructure — and returned to poppy production.

During the last years of the Taliban rule, wheat was rotting in fields because the farmers were unable to bring it to market to be sold and ground into flour.

Poppies are the main source of income for millions of small farmers and day labourers who can earn upwards of 300 US dollars (£229) a month harvesting them and extracting the opium.

Today, Afghanistan is the world’s largest producer of opium and in 2021, before the Taliban takeover, produced more than 6,000 tons of opium, which a report from the UN Office on Drugs and Crime said could potentially yield 320 tons of pure heroin.

This is the case even as the US and international community spends billions of dollars to eradicate poppy production.

The Taliban reportedly made millions of dollars charging taxes on farmers and middlemen to move their drugs outside Afghanistan and senior officials of the US-backed government were implicated in the flourishing drug trade.

Washington spent more than eight billion US dollars (£6 billion) trying to eradicate poppy production in Afghanistan during its nearly 20-year war, which ended with the return of the Taliban in August.

In Afghanistan the ban on poppy production will further impoverish its poorest citizens.

The same report said “illicit drug supply chains outside Afghanistan” made much more.

The Taliban’s ban comes as the country faces a humanitarian crisis that prompted the UN to ask for 4.4 billion US dollars (£3.6 billion) last month as 95% of Afghans do not have enough to eat.

The ban, while hitting drug production houses hard, will be likely to devastate the small farmer who relies on opium production to survive.

It is difficult to know how the Taliban rulers will be able to create substitute crops and financing for Afghanistan’s farmers as their economy is in free fall and international development money has stopped.

Poppy production and income are often used as a form of banking among Afghanistan’s poorest who use the promise of the next year’s harvest to buy staples such as flour, sugar, cooking oil and heating oil.

Taliban spokesman Zabihullah Mujahid announced the ban at a news conference in the capital. 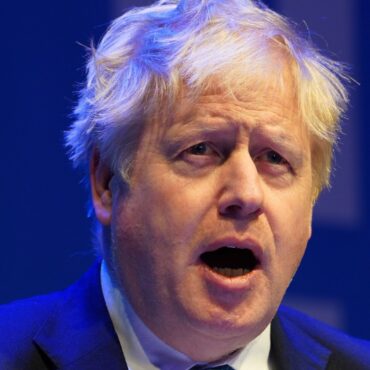