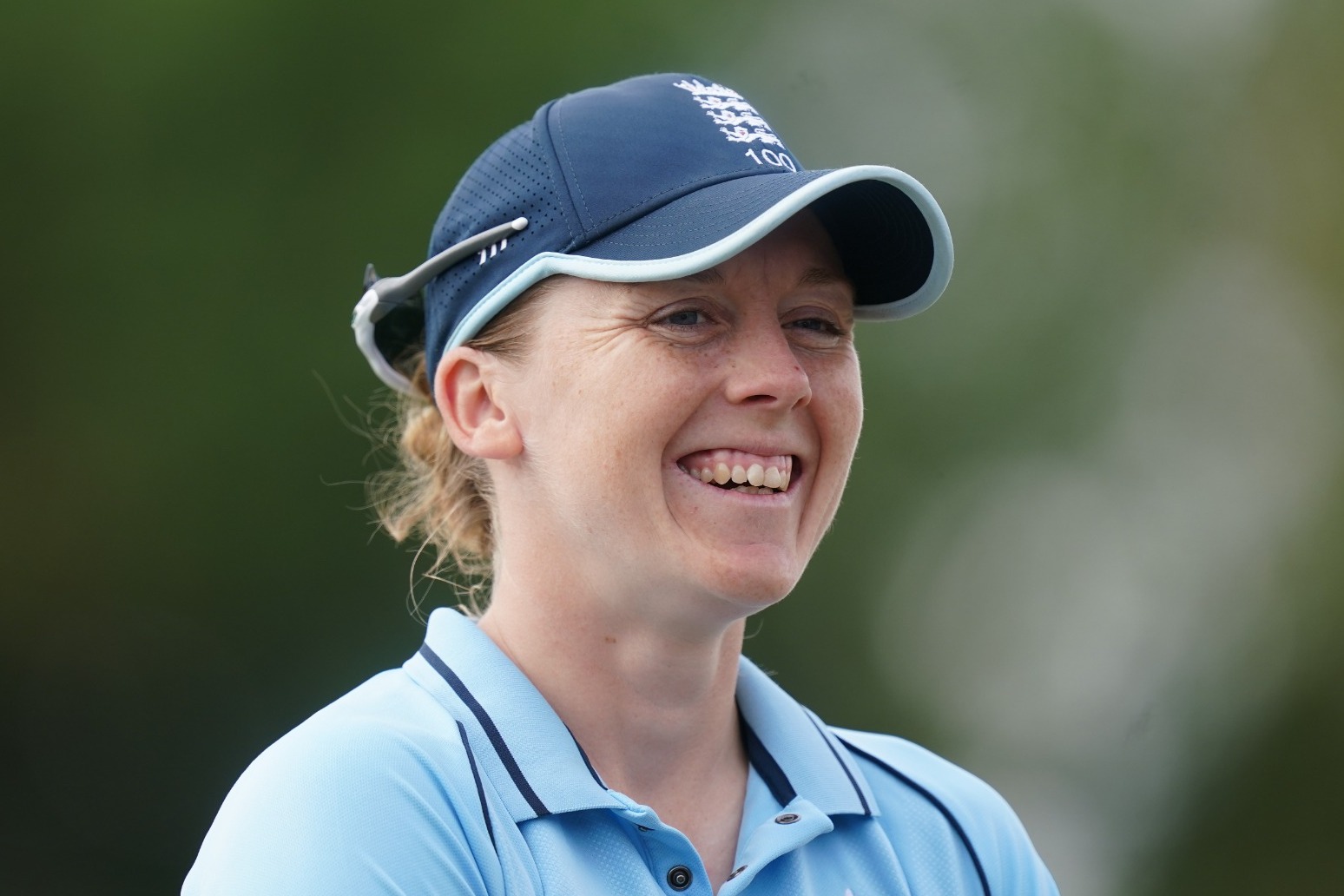 England captain Heather Knight has told her team-mates that World Cup success is “written” for them ahead of their final clash with Australia on Sunday, according to spinner Charlie Dean.

Knight’s team opened the tournament – and their title defence – with three consecutive losses, but a fifth straight victory saw them reach a second successive final.

Having been on the brink of exiting the tournament, England fought back in emphatic fashion, including a dominant 137-run victory over South Africa in the semi-finals.

Dean insisted the England squad is full of belief ahead of their meeting with Australia, who they last beat in a one-day international in 2017.

“I think there’s definitely a lot of excitement around,” the 21-year-old told the PA news agency. “Heather said that it’s kind of written for us, the start that we’ve had and how amazing would it be to pull this off.

“So I think we all really do believe and that’s just one half of the battle really.”

Dean feels the desperation of needing to win their later group games forced England to find their feet.

“I think having must-win games really does spur you on,” she added.

“It obviously wasn’t the World Cup that we would have expected or wanted, especially off the back of those losses, but I think as a team we’ve really regrouped and reflected on our performances.

“So I think that probably has helped us in a way, but it’s probably not been the campaign that we would have dreamed of.”

Dean made her England debut in September but has impressed at her maiden major tournament on her first overseas tour.

When asked about the short timeframe between her debut and the World Cup, she said: “It does feel a little bit surreal actually. But it’s so exciting to be able to perform against the world’s best and be in a team of such calibre, it’s quite humbling and I’m really looking forward to Sunday.” 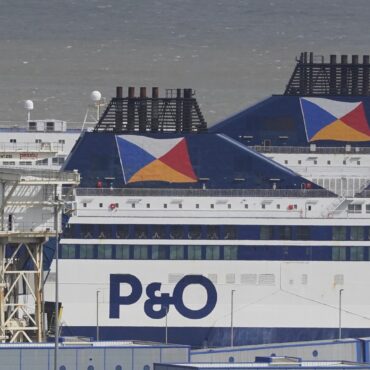