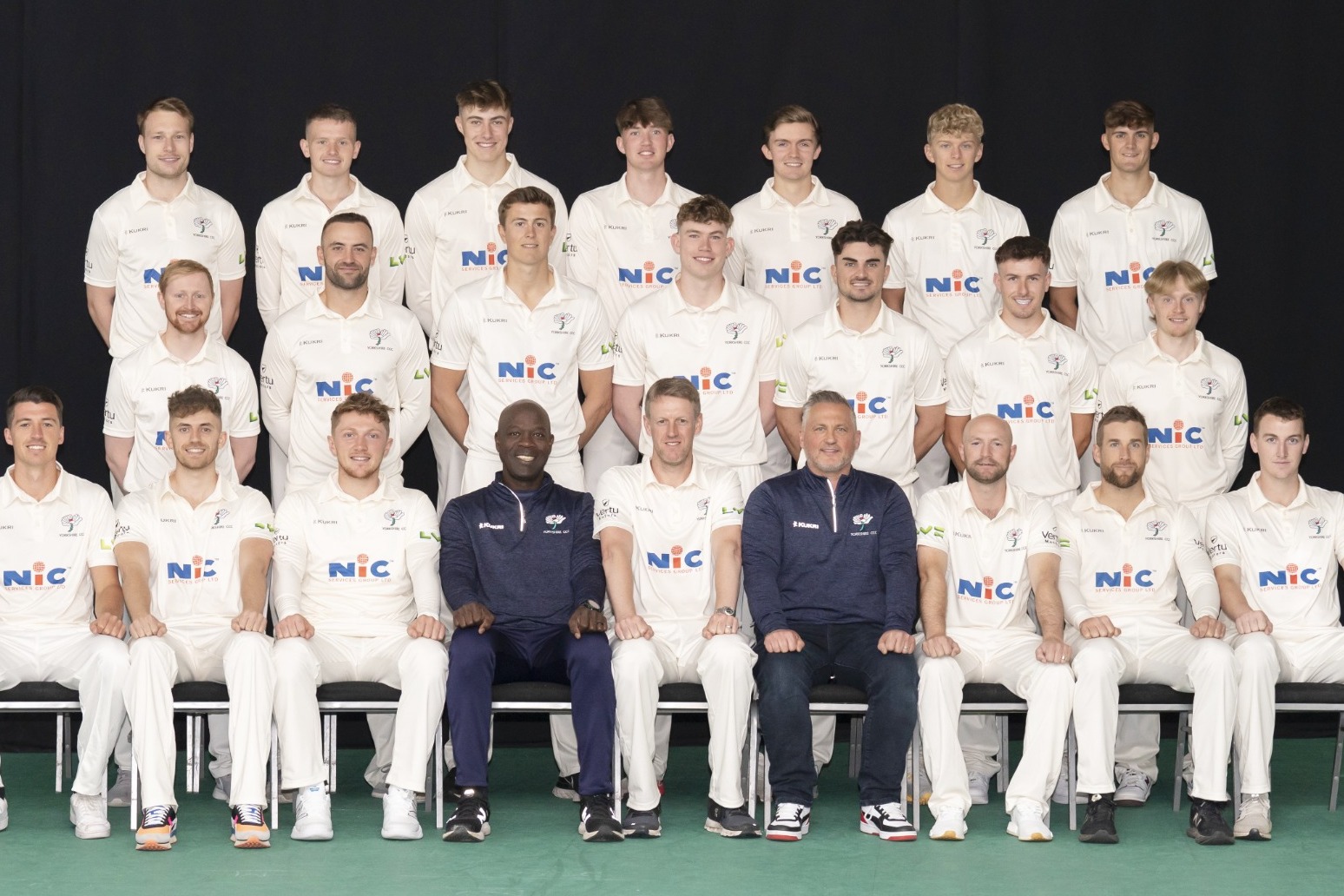 Gary Ballance is poised to miss the start of Yorkshire’s county campaign as he prioritises his mental health, according to the club’s interim managing director of cricket Darren Gough.

Ballance, who featured in 23 Tests for England between 2014 and 2017, came under enormous scrutiny last November as he confessed to using racist language towards former Yorkshire team-mate Azeem Rafiq.

While Ballance was suspended indefinitely from England selection as part of the sanctions handed down for Yorkshire’s mishandling of Rafiq’s racism claims, Gough revealed the batter will stay at the club.

It is hoped Ballance will return to the fray at some point over the summer but Gough is adamant there will be no pressure on a player who had time out of the game in 2020 due to anxiety and stress.

“He’s still a Yorkshire player,” Gough told the PA news agency. “He’s off with his mental health, he’s struggled with that in the past as well.

“The best thing I can ask as managing director of cricket is people give him that space and privacy. It’s a very difficult time for him.

“We will support him in any way possible to hopefully, sometime this season, represent Yorkshire again. He needs time away from the game at this moment in time and I’m here to support him.”

Gough was speaking just hours after Yorkshire’s members approved structural reforms at an extraordinary general meeting that has given the green light for Headingley to stage international matches again.

Hosting England fixtures is crucial to Yorkshire’s revenue, hard hit following the withdrawal of several sponsors amid the Rafiq episode, which plunged the club into crisis.

But Gough hopes the resolutions that passed overwhelmingly on Thursday evening, which included the ratification of Lord Patel as chair, can be another stepping stone in the club’s healing process.

“It was a relief that happened and now we can move forward,” Gough said. “It’s about accepting what’s happened in the past, never forgetting it and making sure something like that doesn’t happen again.

“It’s about making this club something the whole country and the whole world can be proud of and make it inclusive to everyone.

“What I’ve seen so far in the three months I’ve been here is a club that’s working its socks off to be the best it can be. I’m immensely proud to be part of that.”

Yorkshire could still be punished – potentially with a points deduction – as the England and Wales Cricket Board’s regulatory investigation into Rafiq’s allegations remains ongoing.

But Gough is looking towards the future, having taken on a position he was initially unfamiliar with until the end of the 2022 season, shortly after 16 members of staff were removed from their roles.

Gough, the former Yorkshire and England fast bowler, has welcomed the challenge, which has included installing Ottis Gibson as head coach with Alastair Maiden and Kabir Ali brought in as assistants.

“I won’t be very often be on the pitch wearing a tracksuit with a mitt,” Gough said. “I’m learning things every single day and being educated about everything.

“I’ve enjoyed the variety, I’ve enjoyed trying to put a team together, not just a coaching team but also a medical department, which I have no experience in whatsoever.

“I’ve spoken to quite a few directors of cricket around the country and I’ve probably done more in three months and been part of something that other people haven’t done in five years in their roles.”

As for whether he is interested in remaining in situ beyond the end of the campaign, Gough, who left his position as a presenter at talkSPORT to take the Yorkshire role, added: “It’s not my decision.

“We’ll have a board in place and it’ll be their decision whether they feel I’m the right man to keep going forward at Yorkshire. If not, I’ll be back broadcasting, there’s always that option!” 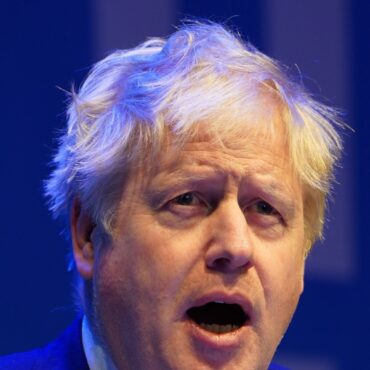 The first fines issued by police investigating Whitehall parties held during lockdown have reportedly started arriving. The fixed penalty notices are thought to relate to one of the earliest events under investigation – a leaving do held in the Cabinet Office on June 18 2020 to mark the departure of a private secretary. The £50 fines are said to have been delivered by email and issued to junior civil servants. […]