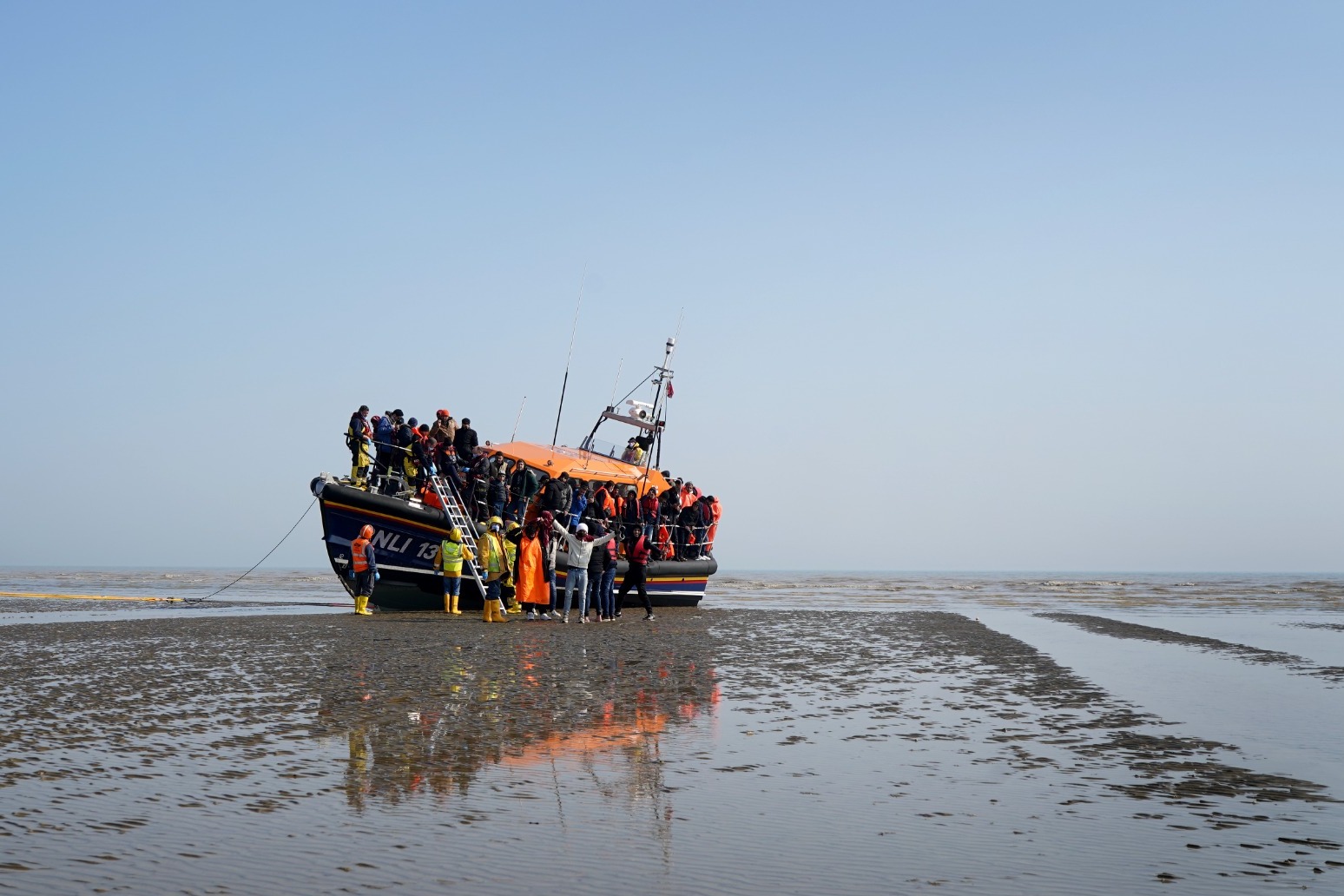 More than 1,000 people have been intercepted attempting to cross the English Channel in small boats in two days.

The UK authorities brought 395 people ashore from 12 boats on Monday, while another 101 people on four boats were intercepted by the French.

A further 386 people on 12 boats were intercepted by the UK on Tuesday and 162 people from seven boats were stopped by the French.

This means that nearly 5,000 people have been brought to the UK since the start of the year, according to figures collated by the PA news agency.

A number of children were among those who arrived at Dover in Kent, including a girl pictured without shoes.

“Not only are they an overt abuse of our immigration laws but they also impact on the UK taxpayer, risk lives and our ability to help refugees come to the UK via safe and legal routes. Rightly, the British public has had enough.

“Through our Nationality and Borders Bill, we’re cracking down on people-smugglers and fixing the broken system by making it a criminal offence to knowingly arrive in the UK illegally, and introducing a maximum sentence of life imprisonment for those who facilitate illegal entry into our country.” 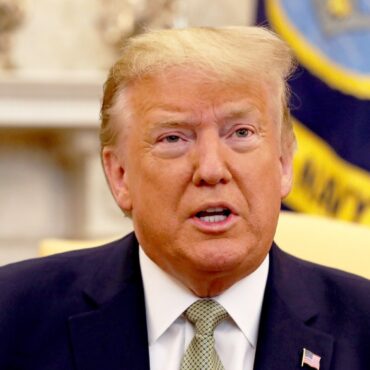 Investigators probing the January 6 insurrection at the US capitol have identified a roughly eight-hour gap in official records of then-president Donald Trump’s phone calls as the violence unfolded and his supporters stormed the building, sources have revealed. The gap extends from just after 11am to about 7pm on January 6 2021, and involves White House calls, according to someone familiar with the investigation. It is unclear if that gap […]