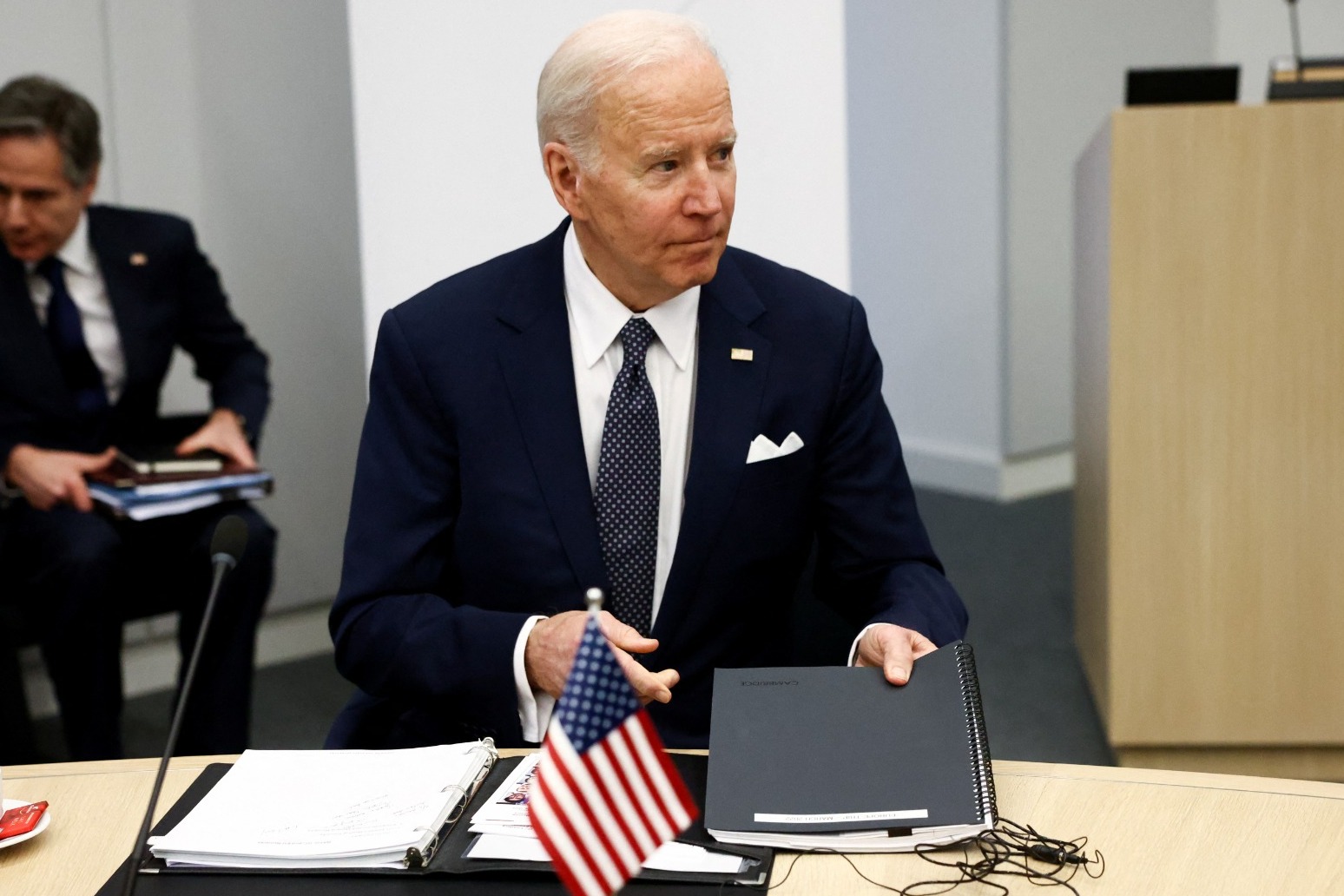 Joe Biden has said he would make “no apologies” and was not “walking anything back” after his weekend comment that Vladimir Putin “cannot remain in power” in Russia.

The US president insisted he was not calling for regime change in Moscow, adding: “I was expressing the moral outrage that I felt toward this man. I wasn’t articulating a policy change.”

The president’s jarring remark about the Russian president, which came at the end of a speech in Warsaw on Saturday that was intended to rally democracies for a long global struggle against autocracy, stirred controversy in the US and rattled some allies in western Europe.

On Monday Mr Biden rejected the idea that his comment could escalate tensions over the war in Ukraine or that it would feed Russian propaganda about western aggression.

“Nobody believes… I was talking about taking down Putin,” he said, adding: “The last thing I want to do is engage in a land war or a nuclear war with Russia.”

He said he was expressing an “aspiration” rather than a goal of American foreign policy.

“People like this shouldn’t be ruling countries. But they do,” he said. “The fact they do doesn’t mean I can’t express my outrage about it.”

French President Emanuel Macron said on Sunday that he “wouldn’t use those terms, because I continue to speak to President Putin, because what do we want to do collectively? We want to stop the war that Russia launched in Ukraine, without waging war and without escalation”.

US secretary of state Antony Blinken was forced to continue clarifying Mr Biden’s speech during a trip through the Middle East, where he had intended to focus on solidifying American partnerships as the administration seeks a renewed nuclear agreement with Iran.

Speaking at a news conference in Jerusalem, Mr Blinken said the president meant that “Putin cannot be empowered to wage war or engage in aggression against Ukraine or anyone else”.

Although the White House insisted after the speech that Mr Biden was not calling for regime change, Republicans questioned why he decided to go off-script when dealing with a combustible conflict.

Some said the provocative rhetoric was strange given his otherwise cautious approach, such as refusing to facilitate the transfer of Polish fighter jets to Ukraine’s military.

The US has been rushing weapons like anti-tank missiles into Ukraine, and is considering providing anti-ship missiles to make it harder for Russia to mount an amphibious offensive along the Black Sea coast.

Ukrainian President Volodymyr Zelensky remains exasperated with the pace of military assistance, accusing western leaders of cowardice, and repeating his request for tanks and fighter jets. 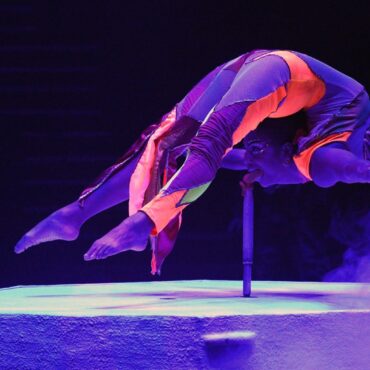 Audiences will be treated to a human pyramid on a high wire as the Blackpool Tower Circus reopens following a £1 million refurbishment. The Lancashire venue will launch its 2022 season on Saturday with a new show, Circus Fiesta, featuring a host of new acts, directed by brothers Laci Jnr and Bubu Endresz. Laci Jnr said: “This season has all the makings of our best one yet. “Not only do […]