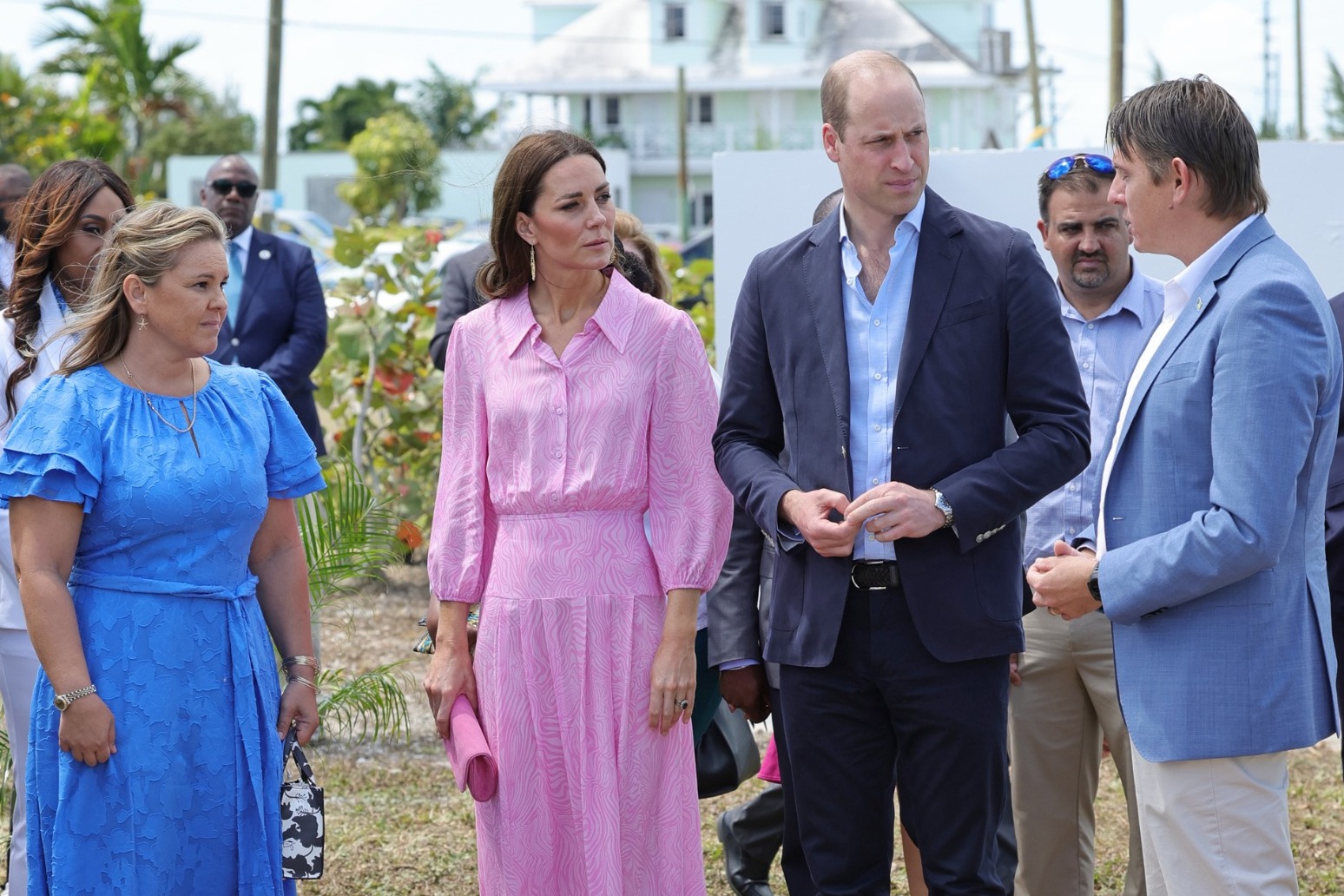 The Duke and Duchess of Cambridge have visited a church on the Abaco Islands in the Bahamas to hear how communities are recovering after a devastating hurricane.

The Duke and Duchess of Cambridge have visited a church on the Abaco Islands in the Bahamas to hear how communities are recovering after a devastating hurricane.

The couple flew from Nassau and spoke to locals about the damage caused by Hurricane Dorian in September 2019 before attending a traditional “Fish Fry”.

William and Kate arrived at the Daystar Evangelical Church to hear what it was like to be on the island at the point the hurricane hit, and how residents have since come together to support each other.

They were greeted by Pastor Silbert Mills, who explained that one of the three church buildings was “completely destroyed, taken off its foundation”.

The duke asked which direction the hurricane had come in from before they went inside the damaged building to assess the damage.

The duchess, wearing a pink Rixo dress, said: “The church is at the heart of the community when events like this happen.”

As they were told about the devastation caused, the duke said: “You must have been terrified.”

The pastor, who has worked at the church for seven years, told the couple that the UK’s Met Office was the most accurate source for tracking storms.

The couple then sat in the main body of the church to hear from local residents about how they had been affected.

It is estimated that more than 2,000 people lost their lives in the hurricane, including 200 on Abaco.

Speaking ahead of the royals’ arrival, Pastor Mills pointed to the place where one of the church’s historic buildings had once stood, explaining how it been completely destroyed.

“We had three buildings on this property that survived many, many hurricanes going back to hurricane Betsy of 1965, Hurricane Floyd of 1999,” he said ahead of the royals’ arrival,” he said.

“But the facility was no match for hurricane Dorian. It was a Category Five monster storm that had waves crashing the roof of this building. The water was very much up to the ceiling in here.

“It washed everything out and it just destroyed so much history that was here. The building that was here was built in 1952. It was a wooden building built out of Abaco pine, and we kept it here and remodelled it to maintain its historic values, but Dorian swept it off its foundation.”

Residents were locked down for months, he said, and the NGOs could not get in because of flooding, and later, the pandemic, severely delaying recovery efforts. 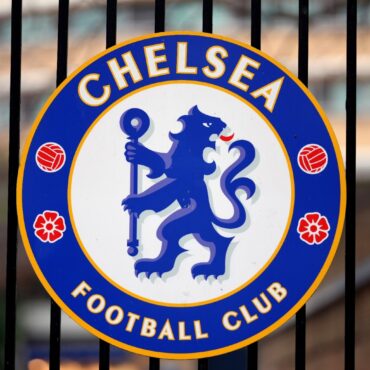 It is understood Boston Celtics co-owner Stephen Pagliuca has made the four-strong shortlist to buy Chelsea. The 67-year-old billionaire co-chairman of Bain Capital is the final bidder to make the shortlist compiled by New York merchant bank the Raine Group. Chicago Cubs owners the Ricketts family, former Liverpool chairman Sir Martin Broughton and LA Dodgers part-owner Todd Boehly are the other bidders still in the race to by the Stamford […]