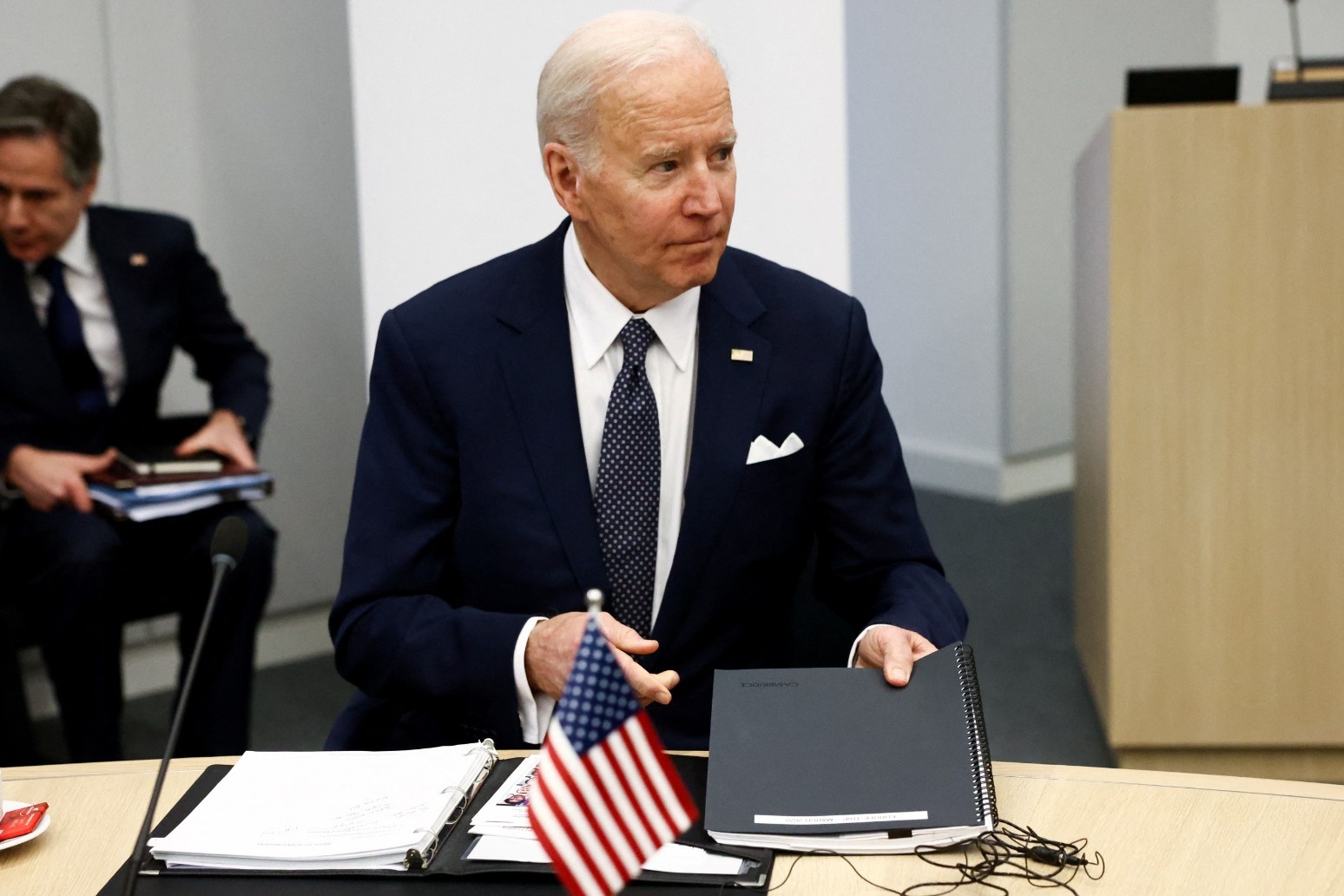 President Joe Biden has saluted Poland for helping more than two million refugees who have fled Russia’s invasion as he met humanitarian experts close to the Ukraine border.

Mr Biden said he had hoped to get even closer to the border but was prevented because of security concerns.

He said he wanted to visit Poland to underscore that the assistance it is providing is of “enormous consequence” as Europe experiences the biggest refugee crisis since the Second World War.

“It’s not stopping,” Mr Biden said of the devastation in Ukraine. “It’s like something out of a science fiction movie.”

Mr Biden also visited some of the thousands of US troops who have been sent to the area to assist with the humanitarian emergency and to bolster the US military presence on the eastern flank of Nato.

More than 3.5 million Ukrainians have fled the country since the February 24 invasion, including about 2.2 million to Poland, according to the United Nations.

Within a few days, the number of refugees displaced from Ukraine since last month will exceed the number of Syrians forced from their homes over years of conflict after a 2011 uprising turned into a full-scale war, said Samantha Power, the US Agency for International Development administrator.

The American military commitment in Poland was apparent as soon as Air Force One touched down, rolling past Patriot missile batteries.

More hardware, including heavy trucks and other equipment painted with dark green and brown camouflage, was present at the airport.

A nearby convention centre serves as a base for the US Army’s 82nd Airborne Division.

Mr Duda, through an interpreter, thanked Mr Biden for his support. He said the Poles see the Ukrainians they are receiving as their “guests”.

“This is the name we want to apply to them,” Mr Duda said. “We do not want to call them refugees. They are our guests, our brothers, our neighbours from Ukraine, who today are in a very difficult situation.”

Mr Biden’s first stop was with 82nd Airborne troops, at a barber’s and dining facility where he sat down and shared some pizza.

“You are the finest fighting force in the world and that’s not hyperbole,. Mr Biden said.

He later addressed a group of soldiers in more formal remarks, telling them the nation “owes you big”.

He also borrowed the words of the late secretary of state Madeline Albright to underscore their place in a fragile moment for the US and its European allies.

“The secretary of state used to have an expression. She said, ‘We are the essential nation,’” Mr Biden told the troops. “I don’t want to sound philosophical here, but you are in midst of a fight between democracy and an an oligarch.”

Mr Biden will be in Warsaw on Saturday for further talks with Mr Duda and others. 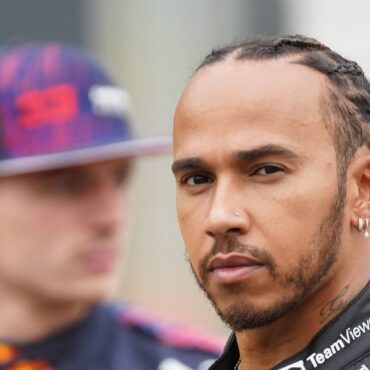 Charles Leclerc continued where he left off in Bahrain by posting the fastest time in first practice for the Saudi Arabian Grand Prix. Five days after winning Formula One’s season opener, Leclerc was back on track and back at the top of the time charts. Leclerc pipped world champion Max Verstappen by 0.116 seconds, with Alfa Romeo’s Valtteri Bottas third. Lewis Hamilton was only ninth in his Mercedes. Jeddah, 870 […]