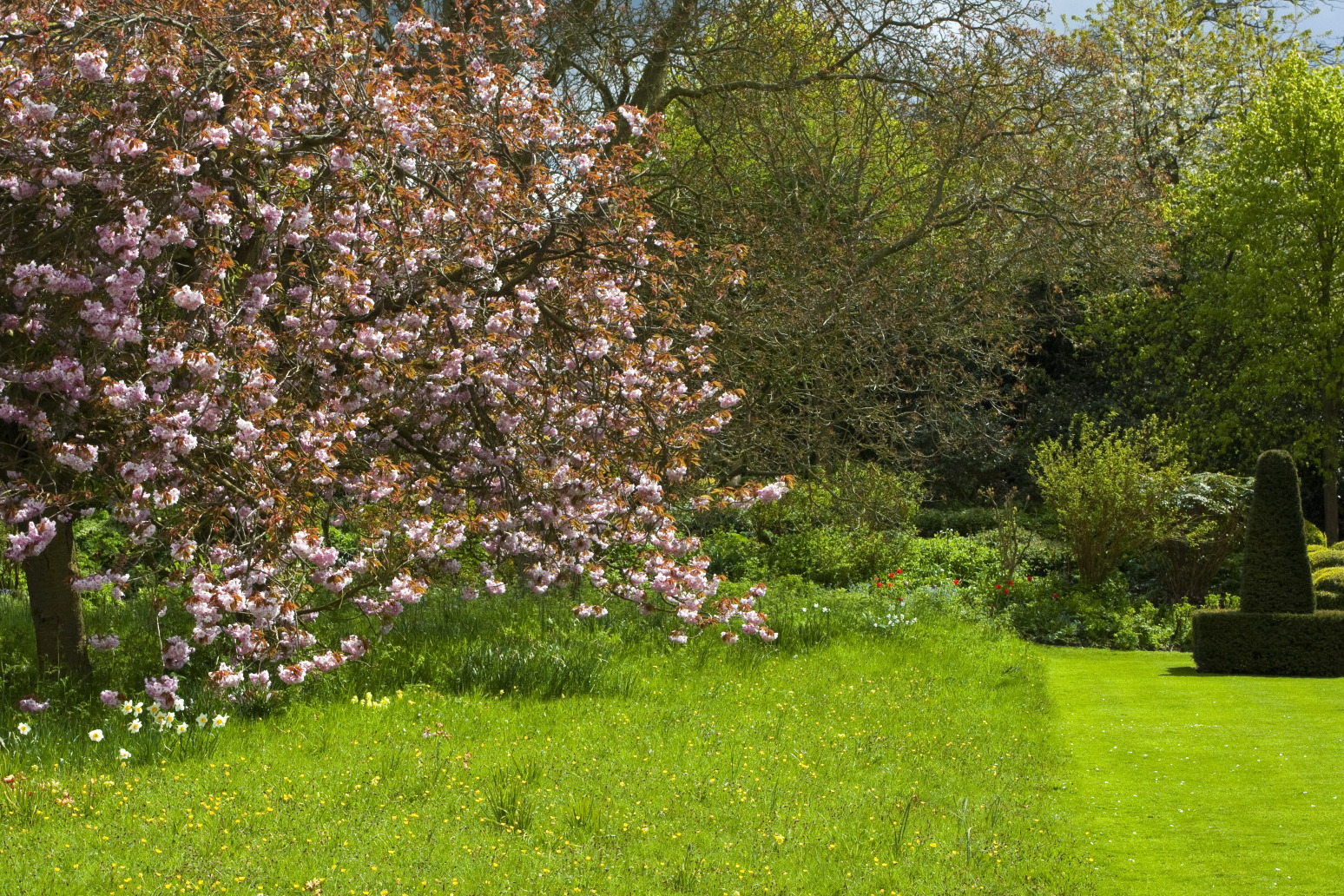 That’s according to the National Trust

Four-fifths of traditional orchards in England and Wales have been lost in the past century, spelling bad news for wildlife that relies on them, the National Trust said.

The total area of orchards – including more intensively managed sites – has halved since the early 1900s, analysis for the charity suggests, reducing the spectacle of blossom through the landscape.

A study used artificial intelligence to analyse orchard features on historic maps dating from 1892-1914 and compared them to modern distributions of orchards.

It found that there were nearly 100,000 hectares (250,000 acres) of orchards at the beginning of the 20th century across England and Wales.

But there are nearly 80,000 fewer hectares of traditionally managed orchards now – a decline of 81% in the past century.

Traditional orchards are managed in a low-intensity way with the ground underneath the trees grazed or mown for hay and with little or no chemicals used, making them a good habitat for wildlife including bees, beetles and bats.

Overall there are around 47,000 hectares (116,000 acres) of orchards across the two countries today, with the largest acreage of blossoming fruit trees lost from their traditional stronghold in the south-west of England, the study found.

Orchards have been lost to conversion to fields of ryegrass for livestock, urban and suburban development, and a switch to arable farming in England and changing land use to improved grassland, deciduous woodland and building in Wales.

The National Trust undertook the research as part of its #BlossomWatch campaign to encourage people to enjoy and celebrate spring blossom, in a bid to embed an annual cultural event similar to Japan’s “hanami” celebration.

The charity is pledging to plant four million blossoming trees as part of its commitment to plant and establish 20 million trees across England, Wales and Northern Ireland by 2030.

John Deakin, head of trees and woodland at the National Trust, said: “Traditional orchards and the blossom they bring creates valuable early nectar sources for insects which are often foraging for scarce resources in the early spring.

“These native, historic varieties, together with other trees like blackthorn and hawthorn which also have amazing spring blossom, mature at a faster rate than other larger native species such as oak.

“They therefore provide an important bridge for insects that rely on their particular ecosystems which is one of the reasons why planting more blossom trees is such a vital part of our ambitions.”

The National Trust is planting new traditional orchards at a number of its properties, and has a new project in Birmingham – once known as a “town ringed by blossom” – to create two pop-up blossom gardens in the city centre.

They will then form part of a display as part of the Commonwealth Games over the summer, and then the ornamental cherries, along with more than 500 apple, pear and plum trees will be planted to create a symbolic ring of blossom following Birmingham’s 27-mile, circular number 11 bus route.

Annie Reilly, the National Trust’s blossom programme manager, said: “Many of the orchards which were once on the peripheries of our towns and cities in the 18th and 19th centuries have been lost with urban expansion and often remain as map evidence or street names only.

“Here in Birmingham, we are aiming to recreate botanical history, recreating the shadow of past orchards that encircled the city through ornamental cherry tree planting.

“Our trees will join the city’s thousands of street trees to ensure that more of the city can enjoy this fleeting moment of spring.” 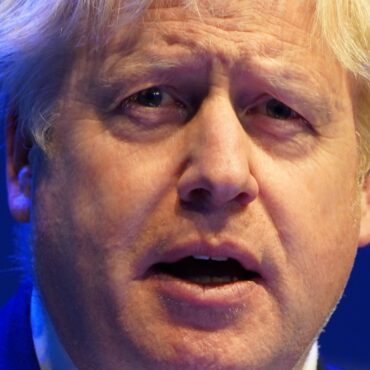 The Prime Minister has paid tribute to the “heroic efforts” of NHS staff and offered his sympathies to everyone bereaved by coronavirus on the second anniversary of the first national lockdown. Boris Johnson said those who died over the past two years “will never be out of our hearts and minds”, as the nation prepares to gather in reflection. The country will pause on Wednesday in remembrance of those who […]