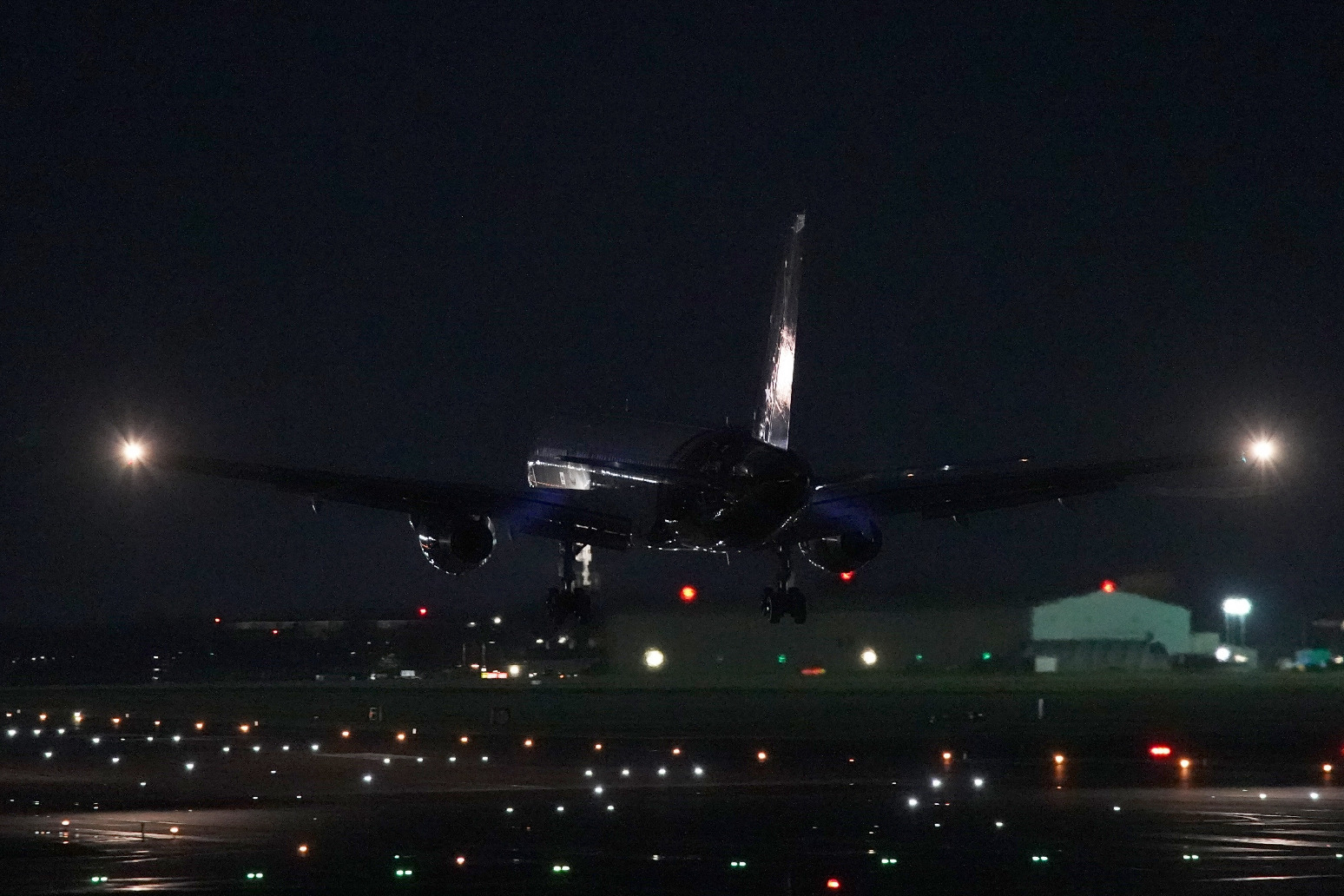 Nazanin Zaghari-Ratcliffe has touched down on British soil for the first time since she was detained in Iran six years ago.

Mrs Zaghari-Ratcliffe arrived at RAF Brize Norton in Oxfordshire in the early hours of Thursday morning.

The mother-of-one, whose husband Richard has long campaigned for her release, left Iran with fellow British-Iranian Anoosheh Ashoori, 67, on Wednesday after their release was secured.

Mrs Zaghari-Ratcliffe and Mr Ashoori, who was detained in Evin prison for almost five years, were accused of plotting to overthrow the Iranian government and of spying respectively, which they have consistently and vigorously denied.

A third British detainee, Morad Tahbaz, has been released from prison on furlough but remains in Iran.

Their release follows months of intensive diplomatic negotiations between London and Tehran, including the eventual payment of an outstanding £400 million debt owed by Britain to the regime.

Mrs Zaghari-Ratcliffe and Mr Ashoori were initially taken to the Gulf state of Oman, which has been closely involved in the behind-the-scenes negotiations to secure their freedom.

Speaking on a visit to Saudi Arabia, he said: “It is fantastic news that Nazanin is out.

“I am thrilled also for Anoosheh Ashoori and Morad Tahbaz who are also out.

“It has been a lot of work by a lot of people. I want to pay particular tribute to her husband Richard.

“It is fantastic that she will be able to come back, see her family, see her daughter Gabriella.”

Mrs Zaghari-Ratcliffe was detained on security charges by the Iranian Revolutionary Guard at Imam Khomeini airport after a holiday visit to Iran, where she introduced her daughter Gabriella to her parents.

Mr Ashoori was arrested in August 2017 while visiting his elderly mother in Tehran.

In the Commons, with Mr Ratcliffe and Gabriella, seven, watching, Foreign Secretary Liz Truss set out details of their release.

“It was only when we heard that the wheels were up in Tehran that we really knew it was happening,” she said.

Tulip Siddiq, who is Mr Ratcliffe’s MP, told ITV’s Peston programme about how Mrs Zaghari-Ratcliffe had been able to come home.

She said: “She was contacted by the Islamic Revolutionary Guards in Iran over the weekend and asked to come in for questioning, and quite apprehensive – she messaged me before she went. To her utter surprise, at the end of the questioning, and there were some scare tactics in there, she was given her British passport back.

“Bearing in mind she hasn’t seen her British passport since the 23rd of April 2016. But just as she was about to leave the door, they said to her, ‘don’t book your own flight, we will sort out the flights for you’.

“So after that, I had an idea that she would be coming back, but it’s always touch and go with these things – we’ve had so many false dawns, I didn’t know for sure.

“But the minute she was at the airport, I had a message from Richard Ratcliffe saying Nazanin is at the airport and to her surprise Anoosheh was there as well, who was the other detainee, (a) British citizen. We didn’t think he was coming home, because he wasn’t under house arrest, he was actually in Evin prison.” 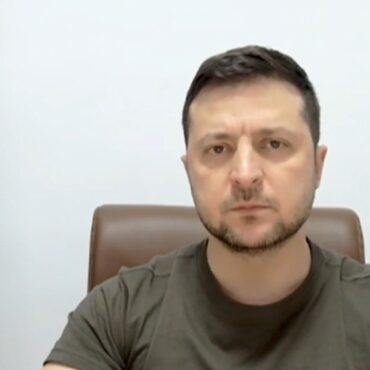 Boris Johnson said there is “no way Ukraine is going to join Nato anytime soon” as Ukraine’s leader said peace talks with Russia had taken a “realistic” turn. The Prime Minister, who is visiting the Gulf as he tries to wean the West off Russian energy, said he understood the “reality of the position” expressed by Ukrainian President Volodymyr Zelensky during an address to London, in which he appeared to […]