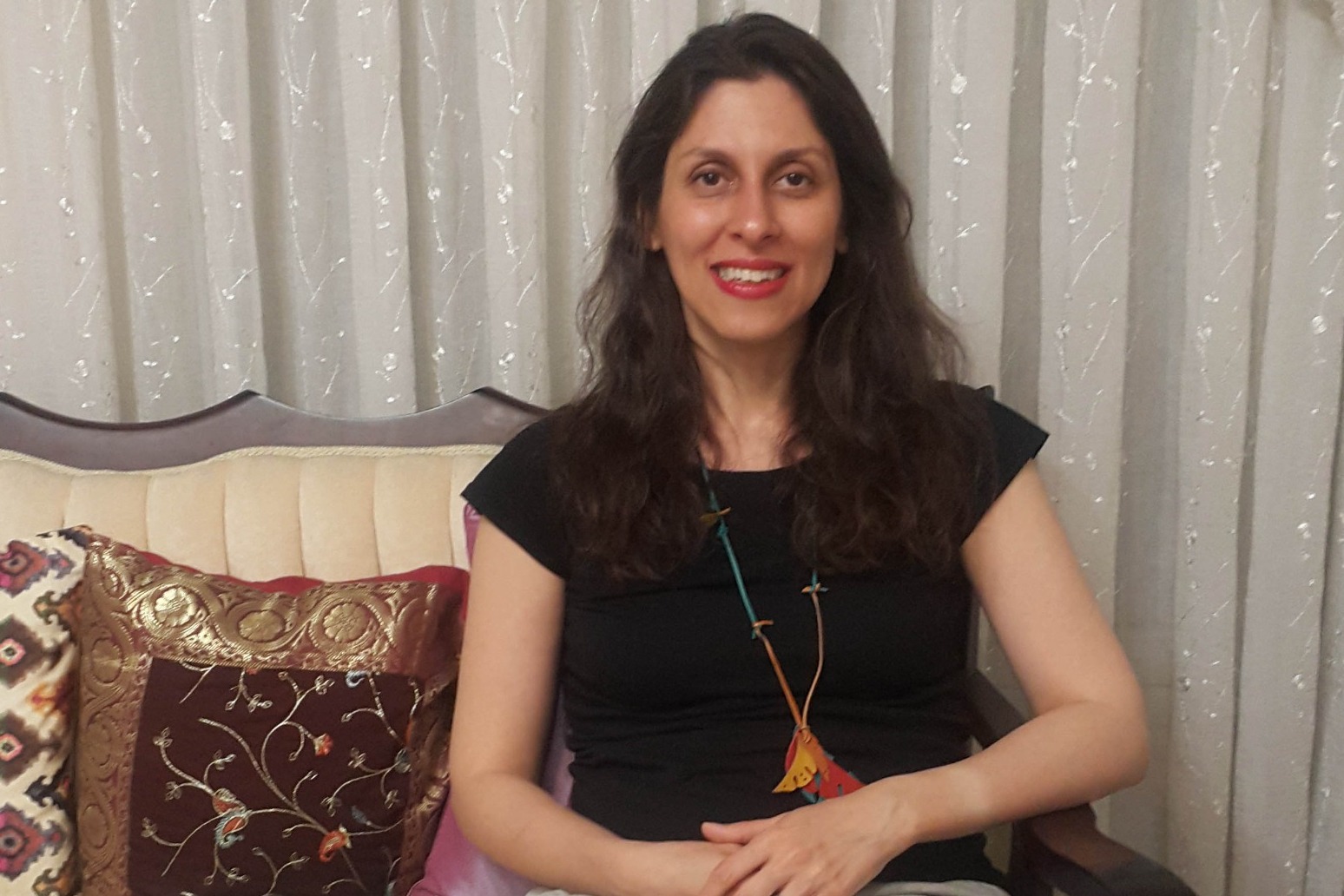 Detained British-Iranian mother Nazanin Zaghari-Ratcliffe is returning to Britain after the Government settled an outstanding £400 million debt owed to the regime in Tehran.

Foreign Secretary Liz Truss said Ms Zaghari-Ratcliffe and a second dual national, Anoosheh Ashoori, will be reunited with their families in the UK after being released by the Iranian authorities.

A third dual national, Morad Tahbaz, has been released from prison on furlough.

The announcement brings an end to a six-year ordeal for Mrs Zaghari-Ratcliffe, who was arrested in 2016 in Tehran on spying charges – allegations she has always denied.

Mr Ashoori has been in prison for almost five years while Mr Tahbaz has been held for four.

Their release follows months of intensive diplomatic negotiations between London and Tehran.

Iranian state media said the UK has “settled a long-overdue debt” of around £400 million to Tehran.

It is understood the UK agreed to pay £393.8 million owed to Iran after it cancelled an order of Chieftain tanks following the overthrow of the Shah in the revolution of 1979.

Ms Truss tweeted: “I can confirm Nazanin Zaghari-Ratcliffe and Anoosheh Ashoori will return to the UK today, and Morad Tahbaz has been released from prison on furlough. They will be reunited with their families later today.

“We will continue to work to secure Morad’s departure from Iran.”

In a statement, Ms Truss confirmed the debt had been settled “in parallel” with the release of the detainees.

She said it had been done “in full compliance with UK and international sanctions and all legal obligations”.

She added: “These funds will be ring-fenced solely for the purchase of humanitarian goods.”

Ms Zaghari-Ratcliffe and Mr Ashoori were initially being taken to the Gulf state of Oman, which has been closely involved in behind-the-scenes negotiations to secure their release.

From there it is expected they will be flown on a UK Government-chartered flight to RAF Brize Norton in Oxfordshire.

“The UK has worked intensively to secure their release and I am delighted they will be reunited with their families and loved ones,” he tweeted.

Mrs Zaghari-Ratcliffe’s MP Tulip Siddiq, who has long campaigned for her release, posted a photograph of her on the flight carrying her to freedom.

“It’s been six long years – and I can’t believe I can FINALLY share this photo. Nazanin is now in the air flying away from six years of hell in Iran,” she tweeted.

Ms Zaghari-Ratcliffe’s husband, Richard Ratcliffe, campaigned tirelessly for her release including staging a hunger strike outside the Foreign Office.

The first sign of a breakthrough in the negotiations came on Tuesday when she had her British passport returned to her by the Iranian authorities.

Right until the moment her flight took off there was nervousness in Whitehall and among her family that a last-minute hitch could derail the whole process.

Mr Ratcliffe’s sister, Rebecca Ratcliffe, said: “It feels like we are on the home run now but until she leaves that airport we can’t quite believe it.”

Her ordeal began in 2016 when she was detained by the Iranian Revolutionary Guard at Imam Khomeini airport after a holiday visit to Iran where she introduced her daughter Gabriella to her parents.

Ms Truss said her release – and that of the other detainees – was the result of years of hard work and dedication by “brilliant” British diplomats, and “intensive efforts over the past six months”.

“I pay tribute to my predecessors and the Prime Minister, who have all worked hard to resolve this issue,” she said.

“We have the deepest admiration for the resolve, courage and determination Nazanin, Anoosheh and Morad, and their families, have shown.

“They have faced hardship that no family should ever experience and this is a moment of great relief.”