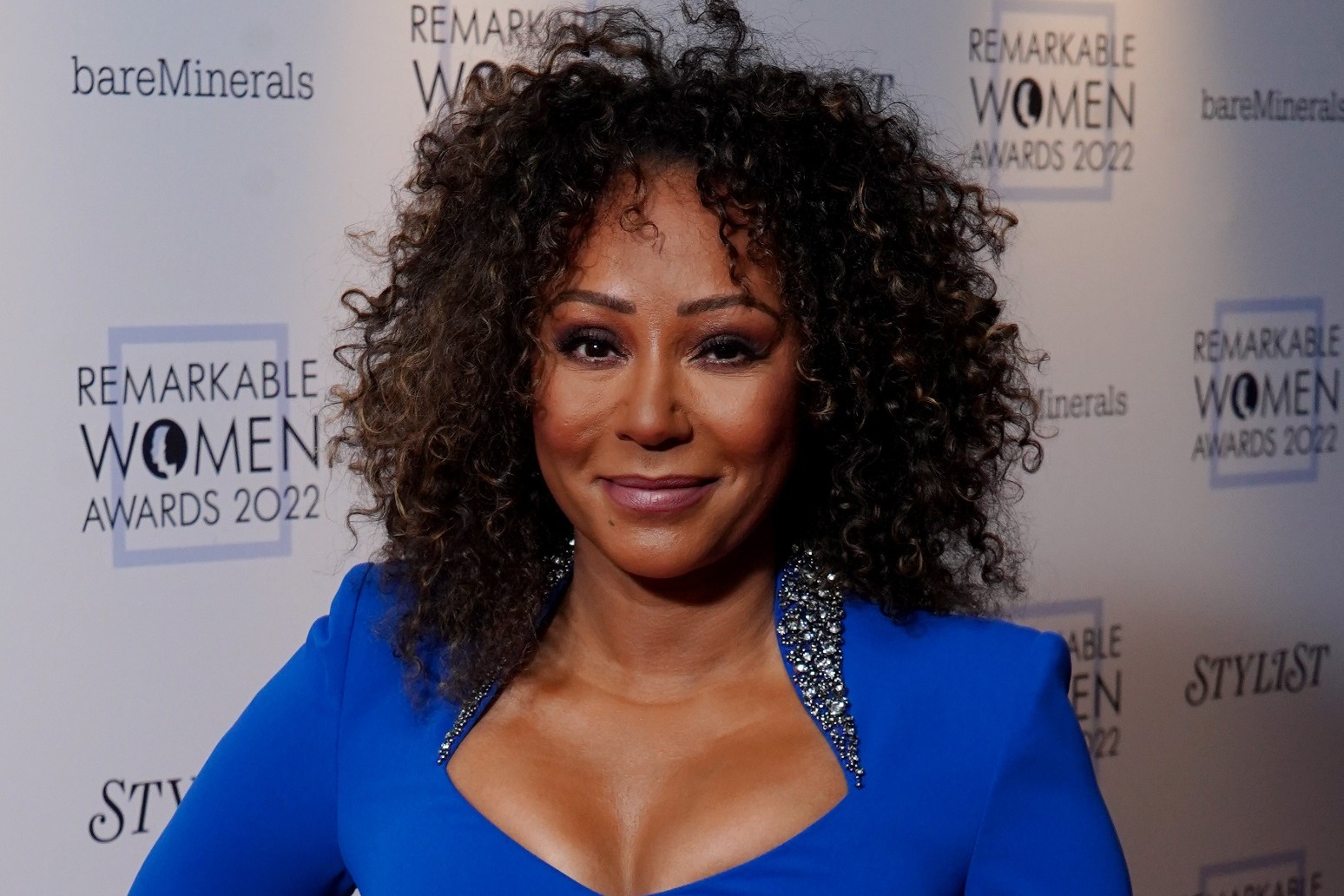 Tennis star Emma Raducanu, presenter Clara Amfo and Melanie Brown of the Spice Girls were among the winners at Stylist’s Remarkable Women Awards.

The event, at The Londoner hotel, honoured women who excel in their field and was hosted by comedian and creator of BBC series Starstruck, Rose Matafeo.

Fashion, acting, activism and music were among the areas celebrated during the ceremony.

Designer of the year went to Irish fashion designer Simone Rocha and was presented by Derry Girls star Nicola Coughlan.

Martin Compston handed the actor prize to his Vigil co-star Suranne Jones while Sabrina Elba, wife of actor Idris, was on hand to present the activist prize to Soma Sara, founder of the Everyone’s Invited website, which focuses on exposing rape culture.

Raducanu, 19, accepted the award for sports star by video after being announced by presenter and former footballer Alex Scott, while Brown received the fearless future prize from presenter Stacey Dooley.

The special recognition award went to TV and radio presenter Amfo and was presented by actress and comic Aisling Bea.

Lisa Smosarski, editor-in-chief of Stylist, said: “I’m delighted we can be together again this year to celebrate the women who are using their platforms to help other women – if the challenges of the past two years have taught us anything, it’s that every day we are lucky enough to encounter truly remarkable women.

“From our brilliant NHS workers, scientists, key workers and carers to our friends, neighbours and the women who formed support groups, charities and lead communities.

“This year we are celebrating our return to normality thanks to those thousands of acts of remarkability.”

The night also featured a dinner and poetry performance from Nikita Gill. 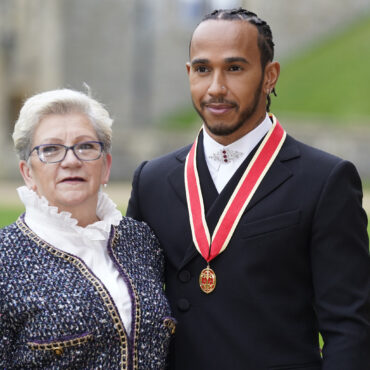