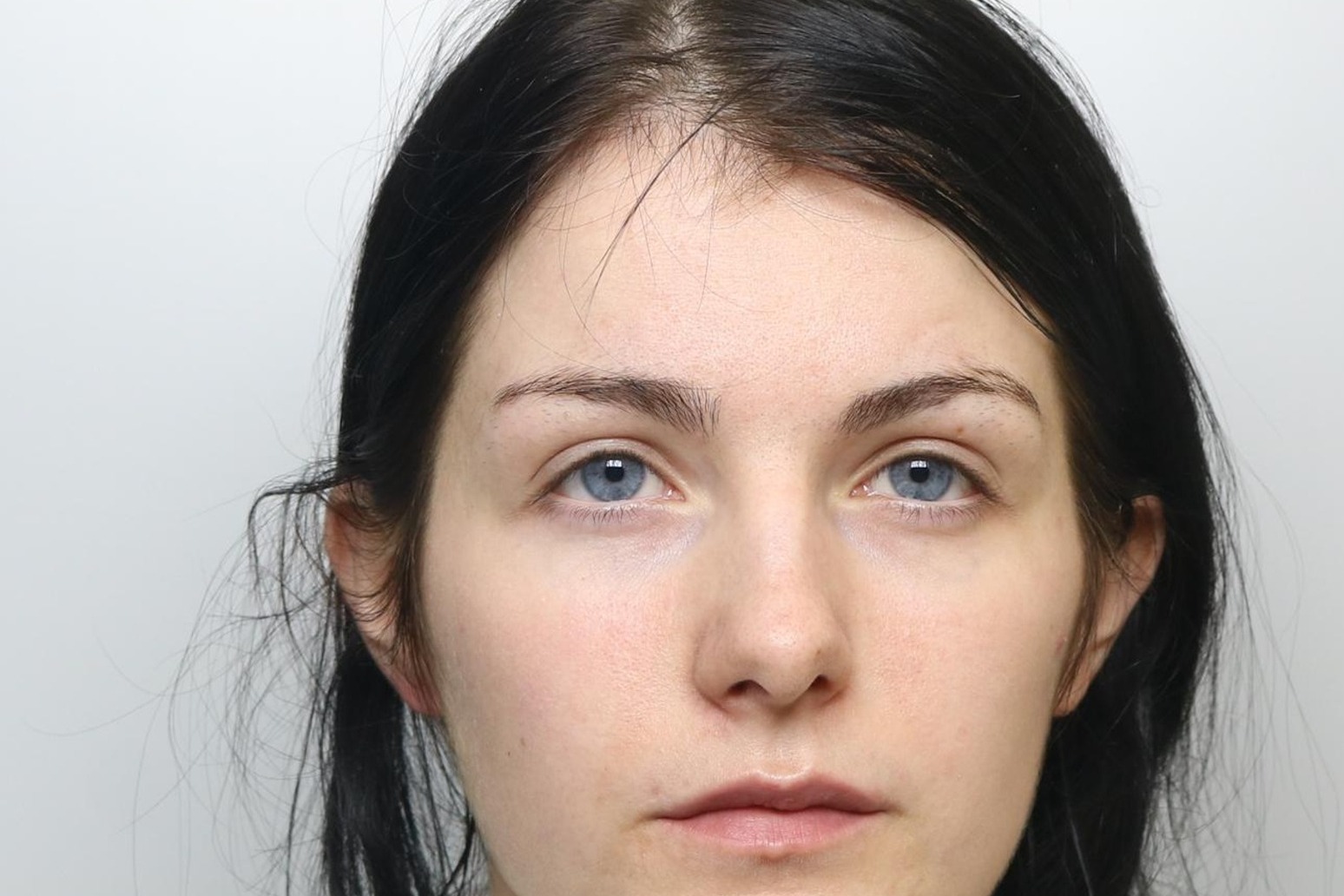 Frankie Smith was serving an 8 year sentence it has now been increased to 12years.

The mother of Star Hobson has had her prison sentence for causing or allowing the 16-month-old’s death increased by the Court of Appeal.

Frankie Smith, 20, was jailed at Bradford Crown Court in December last year for her role in the death of her daughter, who was killed by Smith’s former partner, Savannah Brockhill.

Star died after she was taken to hospital in September 2020, having suffered “utterly catastrophic” and “unsurvivable” injuries at Brockhill’s hands.

Smith’s sentence was referred to the Court of Appeal by the Attorney General’s Office under the unduly lenient sentencing scheme.

Smith, of Wesley Place, Halifax Road, Keighley, appeared at the Court of Appeal in London on Tuesday via video-link from HMP New Hall, wearing a grey top.

Tom Little QC, for the Attorney General’s Office, said the original judge had found Smith to be a “neglectful and cruel parent who thought only of her own interests”.

He argued that there were aggravating parts of Smith’s crime which were not taken into account and that the sentencing judge, Mrs Justice Lambert, had wrongly decreased the number of years she should serve.

Mr Little said: “The judge placed the most weight on the loss of Star as a part of mitigation… there can be no doubt about that.”

He added: “This was not a case where the offender was so racked with guilt and pleaded guilty at the very first opportunity, remorseful from the outset about the loss, to be a significant point in the offender’s favour.”

The barrister said the sentencing judge also did not refer to Star’s vulnerability or to the at least 11-minute delay in calling 999 after she suffered the fatal injuries.

At the trial, prosecutors said the injuries that caused Star’s death involved extensive damage to her abdominal cavity “caused by a severe and forceful blow or blows, either in the form of punching, stamping or kicking to the abdomen”.

Zafar Ali QC, for Smith, said it was “simply incorrect” to say his client had not been remorseful, saying she had been “extremely remorseful” during the trial.

Mr Ali said: “She expressly said how sorry she was for her cruelty and neglect.”

He added: “This case was permeated by domestic violence – she was physically abused by Brockwell on several occasions.”

Dame Victoria Sharp, sitting with Mr Justice Sweeney and Mr Justice Jeremy Baker, found that the sentencing judge was wrong to reduce Smith’s sentence from the starting point based on mitigation, including of her losing her daughter.

“On the facts of this case, where Miss Smith had treated Star with such cruelty… the judge was wrong to identify this as a mitigating feature and then give it the weight she did.”

Dame Victoria continued: “There was little, if any, to be said in mitigation.

“In our judgment no less a sentence than 12 years would meet the justice of this case.”

The judge said Star was “particularly vulnerable due to her very young age”, and that “self-evidently, Miss Smith was in a position of trust”. 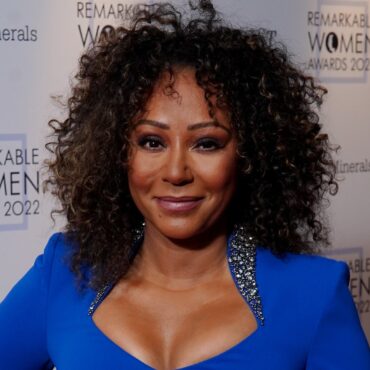 Tennis star Emma Raducanu, presenter Clara Amfo and Melanie Brown of the Spice Girls were among the winners at Stylist’s Remarkable Women Awards. The event, at The Londoner hotel, honoured women who excel in their field and was hosted by comedian and creator of BBC series Starstruck, Rose Matafeo. Fashion, acting, activism and music were among the areas celebrated during the ceremony. Radio DJ Vick Hope presented the musician of […]