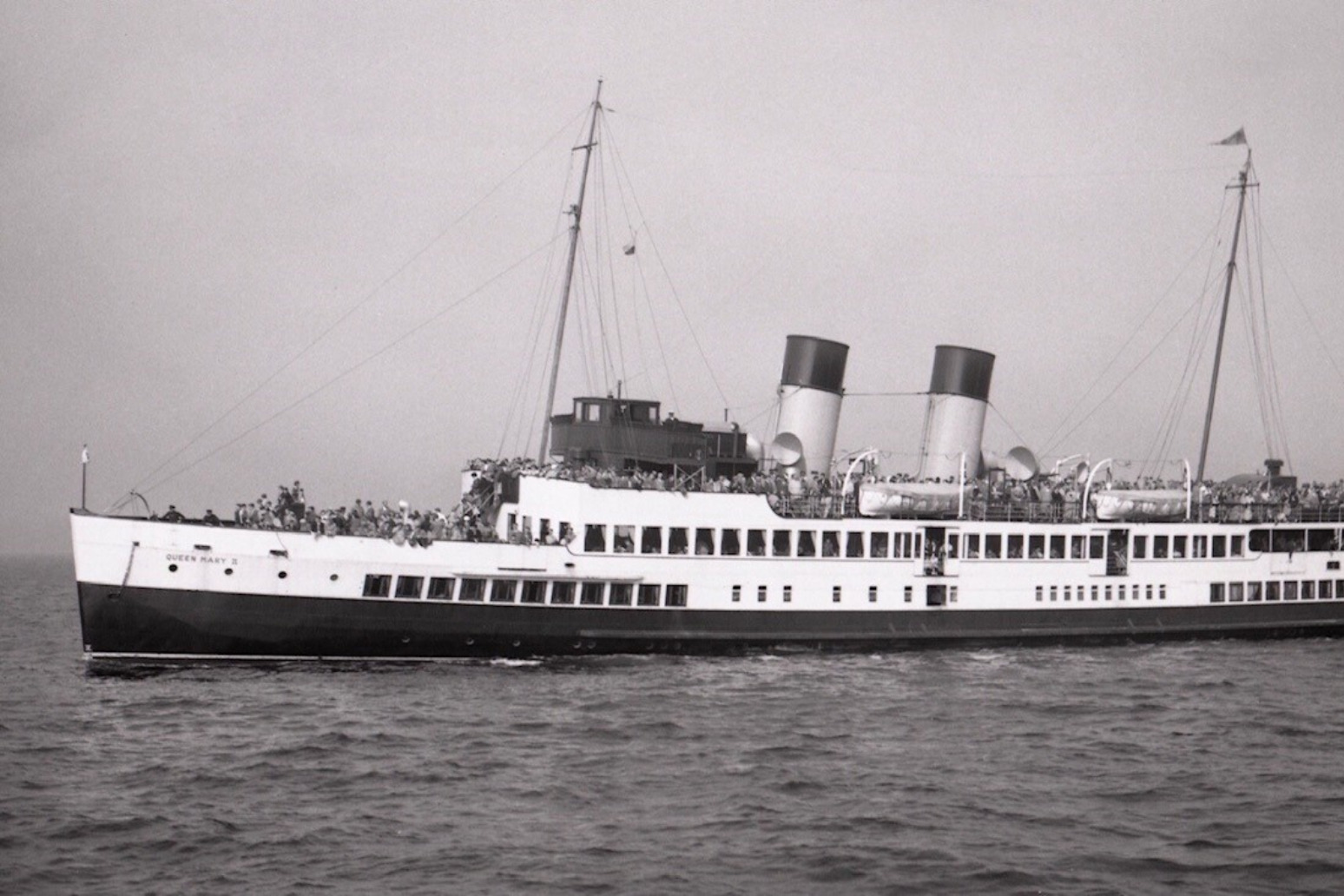 The Princess Royal made the announcement during a visit to the TS Queen Mary, which is undergoing careful restoration in Glasgow

A famous steam ship which once carried passengers including the Queen Mother and King George V is to sail again on the River Clyde.

The Princess Royal made the announcement on Friday during a visit to the TS Queen Mary, which is undergoing careful restoration in Glasgow.

Originally it was planned that the ship would be permanently berthed at Pacific Quay next to Glasgow Science Centre where the focus would have been on heritage and on maritime training.

However it has now been decided that the vessel will sail again on the Clyde, to support the post-pandemic recovery and help boost tourism.

The charity Friends of TS Queen Mary, tasked with the restoration, says it has been “overwhelmed by the generosity of corporate donors and individuals”.

Iain Sim, chairman of the Friends of Queen Mary, said: “It is entirely fitting that this announcement should be made by HRH The Princess Royal given the strong family connection TS Queen Mary has, not just to her great grandmother Queen Mary after whom the ship is named, but to the wider Royal Family.

“When Her Royal Highness became Royal Patron of the ship three years ago to the day it re-established that important Royal link.

“TS Queen Mary also has a special place in the hearts and minds of those in Britain and beyond who recall this iconic ship and its unrivalled place in the life of the River Clyde.

“Thanks to the backing of our wonderful supporters, both individual and corporate and those whose hard work is defining this restoration, TS Queen Mary will set sail once again.

“While TS Queen Mary’s incredible history can only be understood looking backwards, her legacy must be lived looking forward.”

It is hoped TS Queen Mary will be back in service offering Clyde cruises by the summer of 2024.

Since restoration work began, Friends of TS Queen Mary have raised and invested £3.8 million of cash and in-kind support in the project.

Substantial work is still needed and the ship requires new engines, among other things.

In her heyday, the vessel, built at Dumbarton in 1933, carried 13,000 passengers each week and was known as “Britain’s Finest Pleasure Steamer”.

Royal passengers included the then Princesses Elizabeth and Margaret while other famous people to step aboard included then US first lady Eleanor Roosevelt, Viscount Montgomery of Alamein and music hall legend Sir Harry Lauder.

Robbie Coltrane, who remains patron of the charity, said: “I always dared to say that we could put engines back in her and sail her down the Clyde like she did in 1933.

“TS Queen Mary is as relevant in the 21st Century as she was almost 90 years ago.

“Now she is coming back to reclaim her throne.” 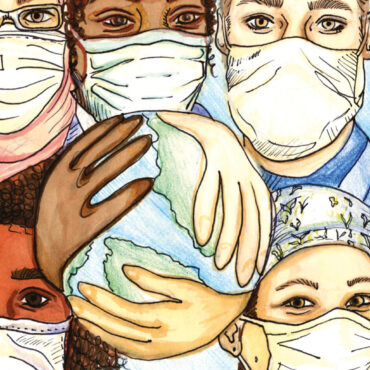 New stamp designs have been created based on heroes of the pandemic The Prince of Wales has voiced his appreciation for the act of sending letters as he met winners of a children’s competition for new stamp designs based on heroes of the pandemic. The winning eight designs, chosen from more than 600,000 entries, feature NHS workers, a scientist, a delivery driver and Captain Sir Tom Moore. Charles welcomed the […]