Fair distribution of pension wealth must not be overlooked during divorces 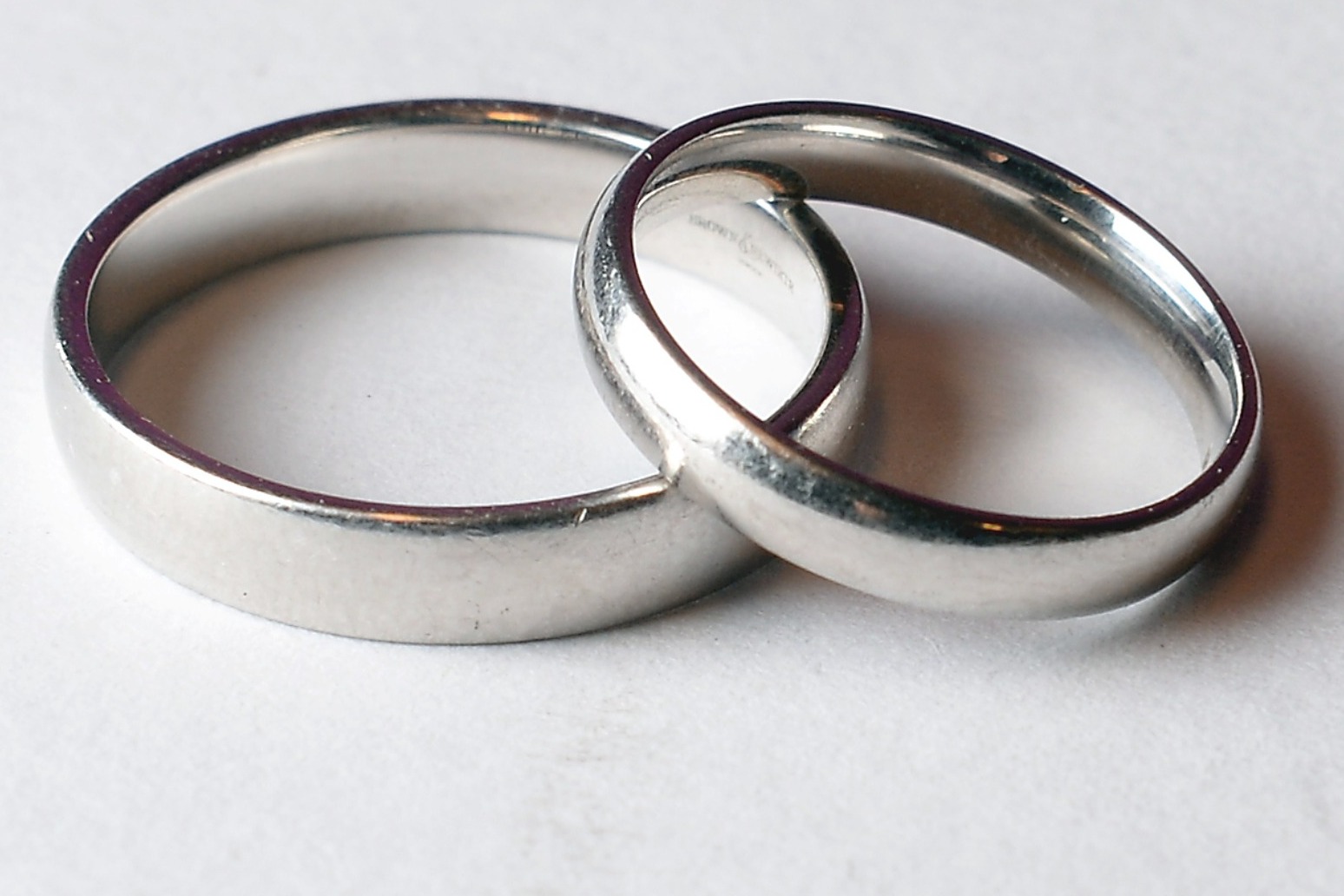 Care must be taken to make sure a shake-up to divorce rules does not negatively impact women’s pension rights, according to a former pensions minister.

Care must be taken to make sure a shake-up to divorce rules does not negatively impact women’s pension rights, according to a former pensions minister.

Major changes to the law on divorce will come into force from April.

The Divorce, Dissolution and Separation Act 2020 reforms the legal requirements and process for divorce. The changes will reduce the potential for conflict between divorcing couples and help them avoid the “blame game”.

They will allow couples to end their marriage jointly and remove the ability to make allegations about the conduct of a spouse.

A new online service for applying for a divorce will be available from April 6 2022.

A research paper authored by Sir Steve and family law barrister Rhys Taylor looked at the new divorce law and its potential impact on the sharing of pensions in England and Wales.

It found the move to “no fault” divorce has been widely welcomed and is designed to streamline the process, but there are concerns that the new divorce law, coupled with the increased move to an online process could further undermine the effective sharing of pension wealth at divorce.

Divorcing spouses may underestimate the potential value of pension wealth, for example a salary-based pension income may be worth far more than the family home.

Couples may also be more focused on other priorities such as having somewhere to live and financial security and support for children.

While these problems exist in the current system, the authors raised concerns the new process could make matters worse.

In some cases, a spouse may receive notice that a divorce application has been made just a few months before the court is asked to grant the first divorce order and there may be little they can do to stop or delay the process, they said.

People may also be reluctant to raise pension issues for fear of being seen as obstructive in a new system designed to reduce conflict, the authors argued.

The authors called for close scrutiny by the Ministry of Justice into whether attitudes and outcomes on pensions change as a result of the new divorce process.

Sir Steve, who is now a partner at LCP (Lane Clark and Peacock) said: “One group currently at high risk of retirement poverty is divorced women.

“In large part this is because relatively little attention is often given at the time of divorce to a financial settlement which gives proper weight to pension wealth.

“It is entirely understandable that divorcing couples focus on other matters, but the risk is that people simply do not understand the value of pensions.

“While there is much to commend the new divorce law, it would be very unfortunate if a by-product was that even fewer divorces were accompanied by a fair sharing of the couple’s overall wealth, and in particular of pensions.”

Mr Taylor said: “I very much welcome the new divorce law, but the family justice system needs to be astute to avoid the law of unintended consequences.

“So often pensions are the last thing anyone really wants to think about, especially on divorce. Care needs to be taken to ensure that the fair distribution of pension wealth on divorce is not overlooked in this brave new era.”

A Ministry of Justice spokesman said: “This is not a new problem and, in fact, our changes give couples more time to resolve their issues and greater chance of doing so amicably.

“We have committed to further exploring financial provision, including pension sharing, once these changes are in force.” 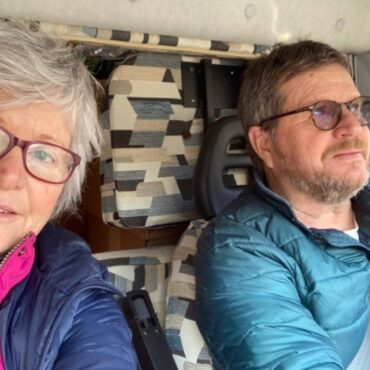