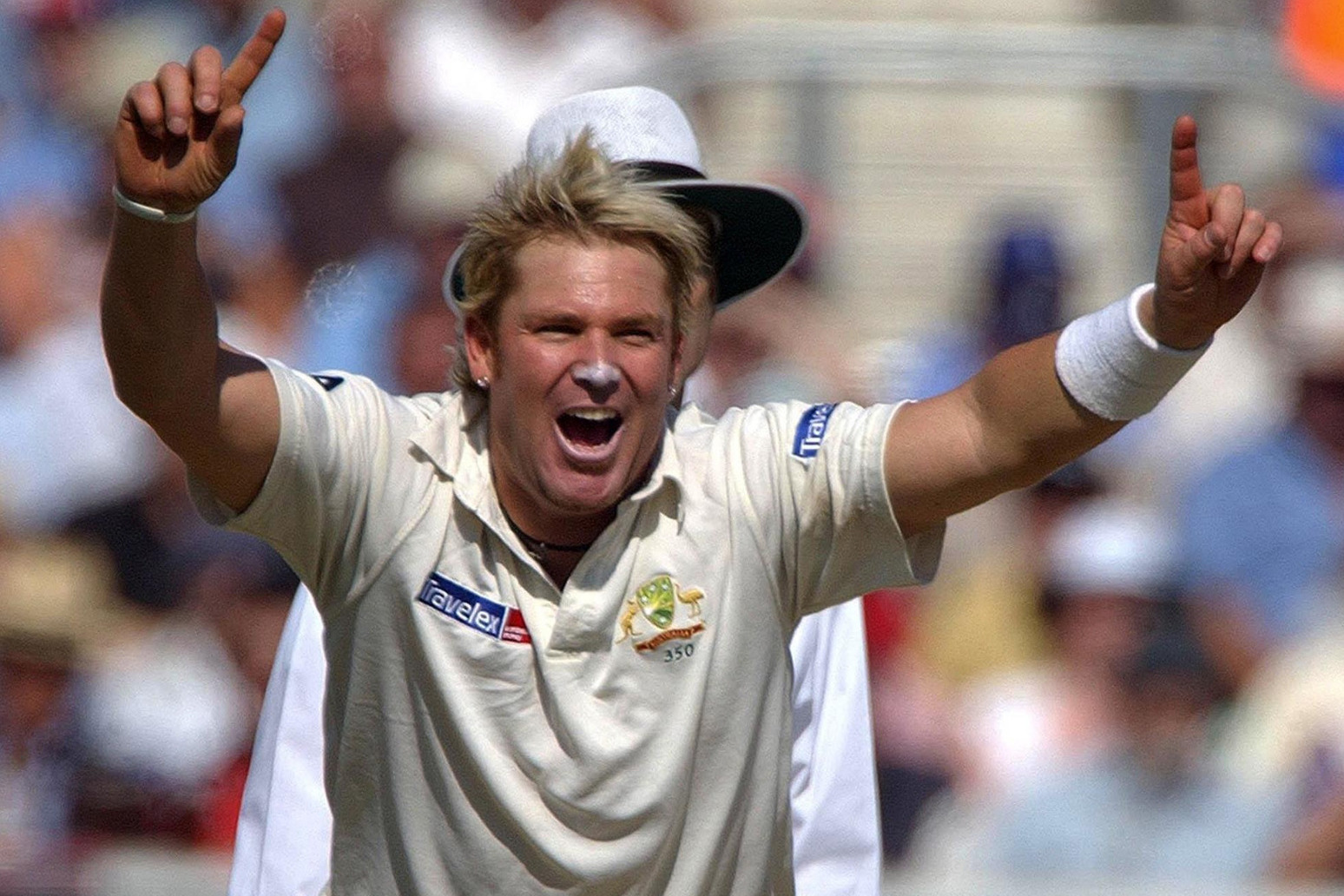 He took 708 test wickets, second only to Muttiah Muralitharan

Australia great Shane Warne, one of the finest bowlers of all time who revived the art of leg-spin, has died aged 52 following a suspected heart attack.

Warne – a larger-than-life character whose 708 Test wickets has only been surpassed by contemporary rival and fellow spinner Muttiah Muralitharan – could not be revived after being found unresponsive in his Thailand villa.

“It is with great sadness we advise that Shane Keith Warne passed away of a suspected heart attack in Koh Samui, Thailand today, Friday 4 March,” a statement from his management company read.

The statement added: “Shane was found unresponsive in his Villa and despite the best efforts of medical staff, he could not be revived.

“The family requests privacy at this time and will provide further details in due course.”

Warne – who was the joint-leading wicket-taker as Australia won the 1999 World Cup and finished with 293 one-day dismissals in 194 matches – brought an illustrious 15-year international career to an end in 2007. 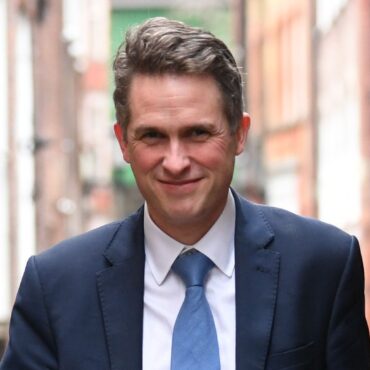 Gavin Williamson, who was twice sacked as a Cabinet minister and oversaw the exams fiasco during the coronavirus pandemic, has been given a knighthood by Boris Johnson. Downing Street said on Thursday that the Queen has approved the honour for the Tory MP, who was widely criticised for a series of errors as education secretary. The Prime Minister sacked Mr Williamson from that role in September and he was previously […]