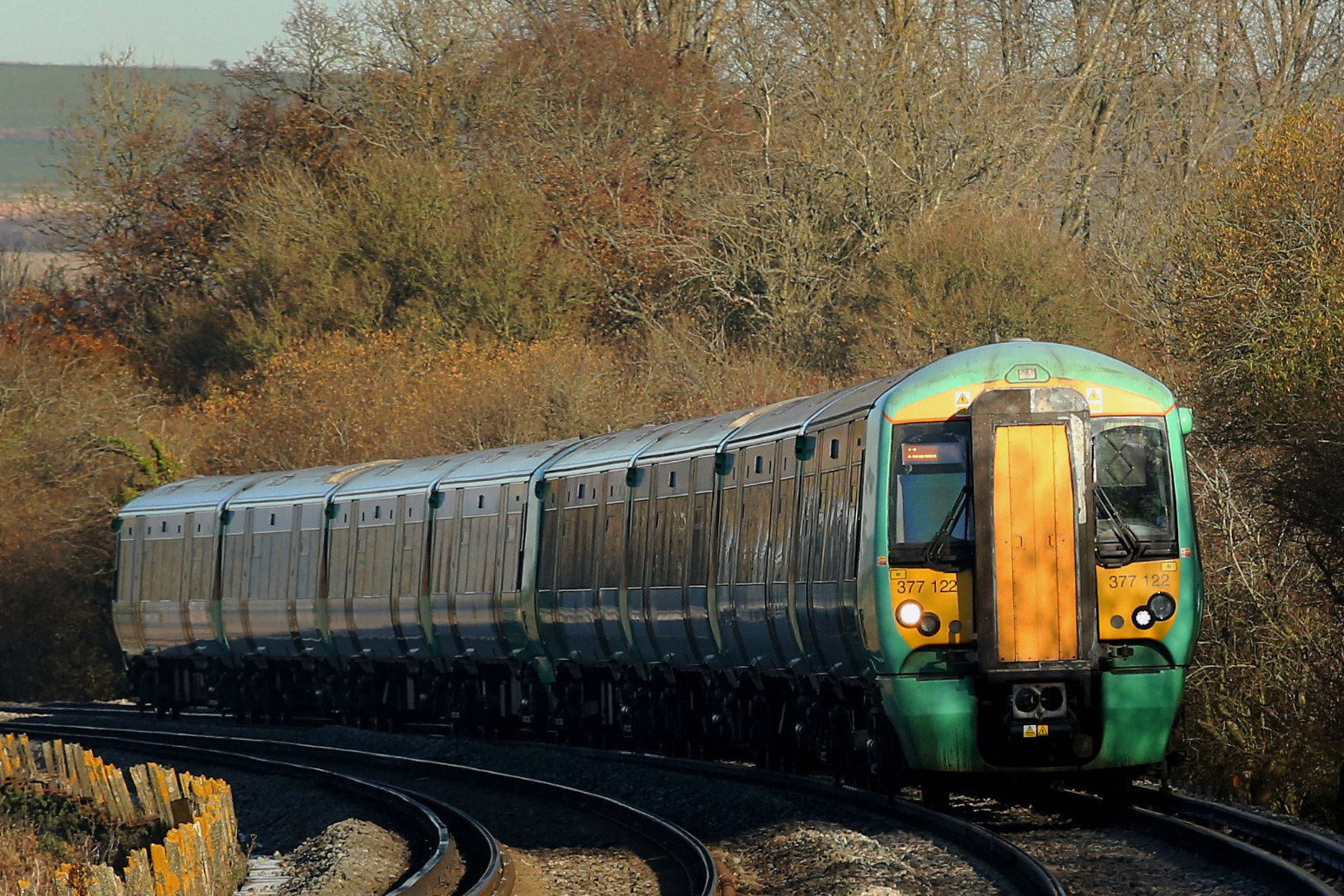 They are braced for largest spike in fares since 2013

Train passengers in England and Wales will be hit with the largest fare rises in nearly a decade from today.

Campaign group Railfuture accused the UK Government of “stoking the fire of the cost of living crisis” by enabling an increase in ticket prices of up to 3.8%.

The cap on fare rises in England and Wales matches the Retail Prices Index (RPI) measure of inflation for July 2021.

It will be the steepest increase since January 2013, according to figures from industry body the Rail Delivery Group (RDG).

A 3.8% rise would lead to hikes in the cost of annual season tickets such as:

The 2021 rise in fares was based on the previous July’s RPI plus one percentage point.

The UK, Scottish and Welsh governments regulate rises in around half of fares including season tickets on most commuter routes.

Operators controlled increases in other fares before the coronavirus pandemic.

But governments now have control of all ticket prices after spending more than £15 billion to keep services running during the virus crisis.

When England’s fare rise was announced in December last year, rail minister Chris Heaton-Harris described the 3.8% cap as a “fair balance” which means the Government can “continue to invest record amounts into a more modern, reliable railway, ease the burden on taxpayers and protect passengers from the highest RPI in years”.

An RDG spokesman said: “The Government’s decision to hold fares down below current inflation is positive.

“It is important that fares are set at a level that will encourage more people to travel by train in the future, helping to support a clean and fair recovery from the pandemic.”

But Bruce Williamson of Railfuture said: “Ordinary working people are feeling the squeeze like never before, yet the Government is stoking the fire of the cost of living crisis with these eye-watering fare increases.

“How does this help get the country back to work?

Mr Williamson claimed passengers will be “bankrupted next year” if the formula for setting rail fare rises is unchanged, as inflation is “likely to hit 8%”.

Paul Tuohy, chief executive of Campaign for Better Transport, said the increase in fares “couldn’t come at a worst time”, and noted that many office workers have a choice about how many days they commute.

He continued: “Higher fares and crowded trains as a result of service reductions aren’t very appealing, and risks people working from home more or driving into work instead, further adding to congestion and air pollution.”

Operators are still working to restore all the services cut in December and January amid huge staff shortages due to the Omicron coronavirus variant.

Anthony Smith, chief executive of passenger watchdog Transport Focus, said: “As some fares rise, and more of us start to travel again, it is crucial the rail industry delivers a punctual and reliable service – the key driver of passenger satisfaction.”

Labour’s shadow transport secretary Louise Haigh said: “This brutal Tory fare hike will be a nightmare for millions of passengers.

“Families are already facing tax rises and surging bills, and will now be clobbered with yet another eye-watering rise in the cost of the commute.”

She continued: “It is vital that our rail system recovers the passengers it lost at the start of the pandemic, especially if we want to keep to our climate commitments.”

Demand for rail travel is around a third below pre-coronavirus levels.

In Scotland, a 3.8% increase in fares was implemented on January 24.

Rail fares in Northern Ireland are set by state-owned operator Translink, which does not use RPI. 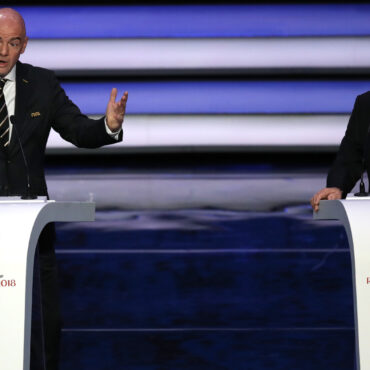 The decision affects tournaments including the Champions League, and the World Cup Russia have been suspended from all UEFA and FIFA competitions, including the World Cup play-offs, the governing bodies have announced. Continental bosses UEFA and global governors FIFA have made the joint decision on a temporary expulsion for Russia from all club and national fixtures. Both UEFA and FIFA have removed Russia from all fixtures until “football can again […]