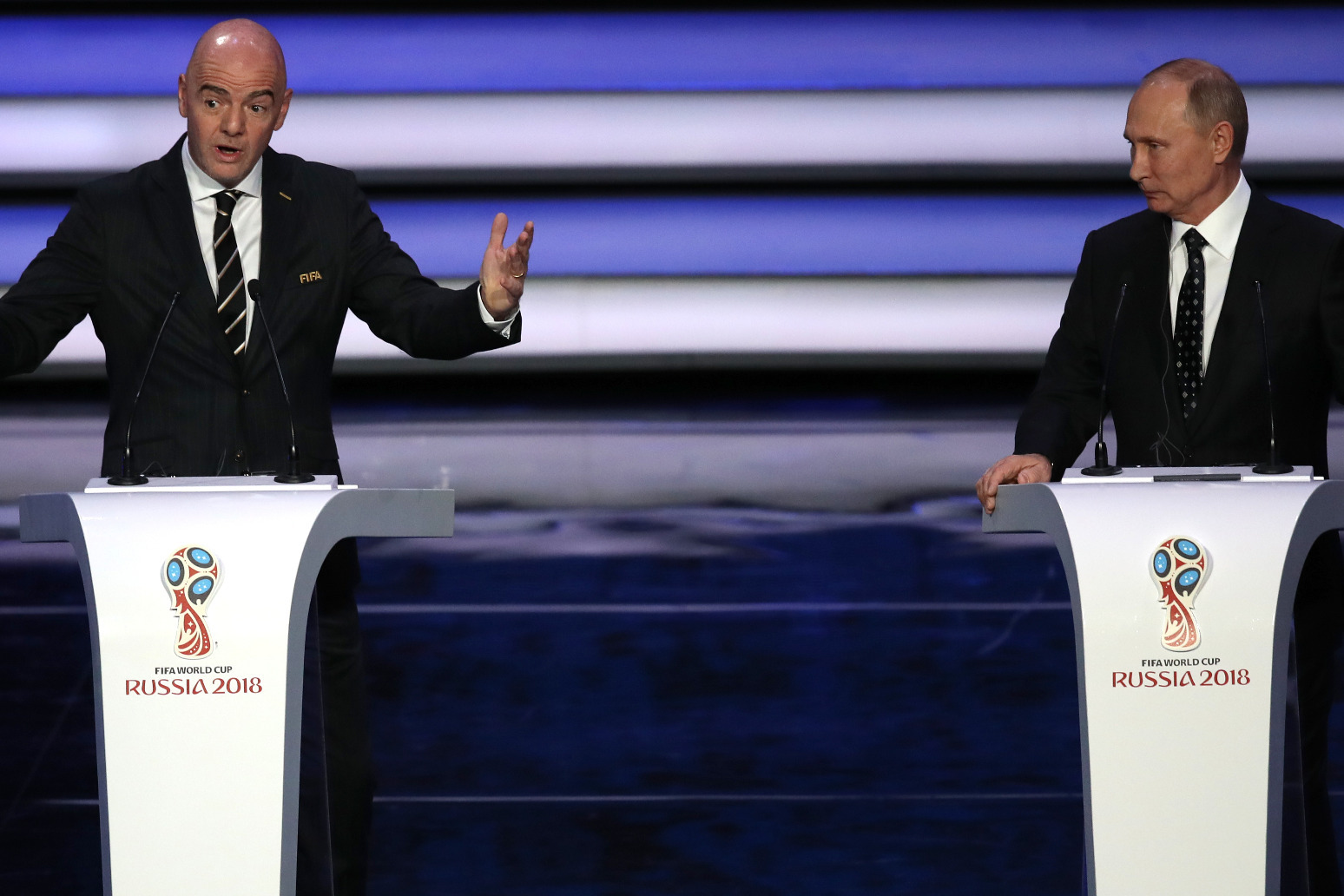 The decision affects tournaments including the Champions League, and the World Cup

Russia have been suspended from all UEFA and FIFA competitions, including the World Cup play-offs, the governing bodies have announced.

Continental bosses UEFA and global governors FIFA have made the joint decision on a temporary expulsion for Russia from all club and national fixtures.

Both UEFA and FIFA have removed Russia from all fixtures until “football can again be a vector for unity and peace amongst people”.

A joint UEFA and FIFA statement confirmed the move, that will further isolate Russia’s sporting situation amid the invasion of Ukraine.

“Following the initial decisions adopted by the FIFA Council and the UEFA Executive Committee, which envisaged the adoption of additional measures, FIFA and UEFA have today decided together that all Russian teams, whether national representative teams or club teams, shall be suspended from participation in both FIFA and UEFA competitions until further notice,” read the statement.

“These decisions were adopted today by the Bureau of the FIFA Council and the Executive Committee of UEFA, respectively the highest decision-making bodies of both institutions on such urgent matters.

“Football is fully united here and in full solidarity with all the people affected in Ukraine. Both presidents hope that the situation in Ukraine will improve significantly and rapidly so that football can again be a vector for unity and peace amongst people.”

European football bosses UEFA also confirmed the cessation of its sponsorship deals with Russian energy company Gazprom, worth around £34million a season.

“UEFA has today decided to end its partnership with Gazprom across all competitions,” read a UEFA statement.

“The decision is effective immediately and covers all existing agreements including the UEFA Champions League, UEFA national team competitions and UEFA EURO 2024.”

The suspension should put a stop to Russia’s World Cup play-off semi-final next month.

The International Olympic Committee’s executive board issued a recommendation to international sports federations earlier on Monday to exclude Russian and Belarusian athletes, officials and teams from international competitions wherever possible.

That IOC executive board decision effectively gave a green light to FIFA to go further than it previously had, and to exclude Russia from the World Cup.

The IOC said the exclusion recommendation had been made “in order to protect the integrity of global sports competitions and for the safety of all the participants”.

It is the strongest move taken yet by the international sports community to isolate Russia from global competition.

FIFA had faced criticism over its initial decision on Sunday night to allow Russia to continue to compete in the men’s World Cup play-offs, but on neutral territory and under the Football Union of Russia banner.

Manchester City’s Ukraine defender Oleksandr Zinchenko posted on Instagram on Monday calling for the exclusion of Russia from all international sports governing bodies and the country’s athletes from participating in international competitions.

Football’s world players’ union, FIFPRO, also called for the expulsion of the RFU.

“Russia’s aggression and the united response of democracies around the world have shown that the defence of human dignity and the rule of law are being tested,” a FIFPRO statement read.

“Football, and sport, has its own responsibility to respond in turn. Its past policies of political neutrality have failed the test of time, and today must mark a turning point for how sport engages with society, how it stands for democracy and human rights.

The SFA and FAI also offered their support to the Ukrainian federation with regard to the organisation of matches scheduled against the team later this year.

Scotland are due to host Ukraine in a World Cup play-off semi-final in March and then in the Nations League in June, with an away fixture set for September.

The Republic are due to play Ukraine twice in the Nations League in June, first at Dublin’s Aviva Stadium and then at a neutral venue unless current UEFA guidance changes. 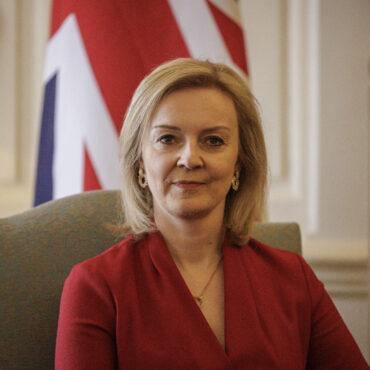 Liz Truss says all Russian banks would be hit with a full asset freeze within days Britain has announced new sanctions against Russian banks to heap pressure on Vladimir Putin over his invasion of Ukraine, as Downing Street eyed the possibility that economic pressure could bring down the Russian president’s regime. Boris Johnson said Mr Putin had made a “colossal mistake” in invading Ukraine, and praised the country for its […]