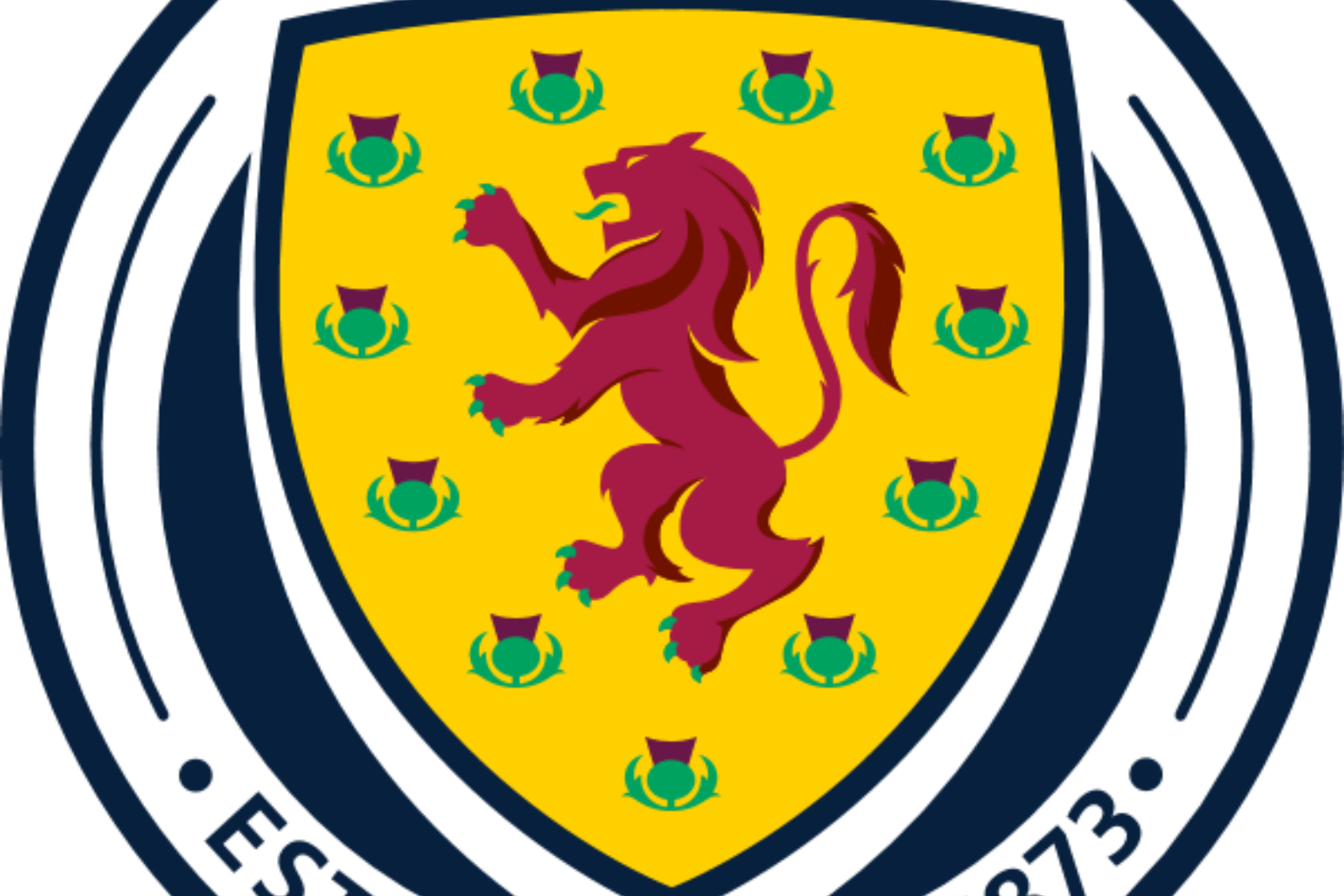 The Scottish Football Association is in talks with UEFA over the situation facing Scotland’s World Cup play-off opponents Ukraine.

Ukraine are due to visit Hampden on March 24 in a play-off semi-final but football in the country has been suspended in the wake of Russia’s invasion.

The fate of the game will be on the agenda at a UEFA executive committee meeting on Friday.

An SFA spokesperson told the PA news agency: “The Scottish FA is in ongoing dialogue with UEFA regarding the situation in Ukraine and we will continue to monitor developments.”

Football in Ukraine stopped for a winter break on December 13 and was due to resume this weekend but will remain paused.

“Due to the imposition of martial law in Ukraine, the championship of Ukraine has been suspended,” a statement from the Ukraine Premier League read.

Seventeen of the 25 players in Ukraine’s most recent squad played in the country’s domestic league.

The European governing body said president Aleksander Ceferin had called an extraordinary meeting of the executive committee for Friday morning “in order to evaluate the situation and take all necessary decisions”.

“Further communication will be made after the meeting of the UEFA executive committee,” a statement added.

Wales or Austria are due to meet the winners of the Hampden game in the play-off final.

Scotland’s women’s national team are also due to play Ukraine in their next game, a crucial World Cup qualifier in the eastern European country on April 8.

The situation could also affect Scotland Under-21s’ European qualifier in the former Soviet republic of Kazakhstan on March 29. 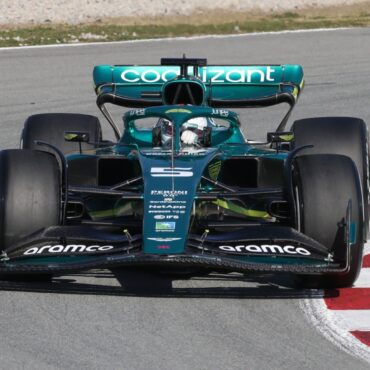 Four-time world champion Sebastian Vettel has said he will boycott the Russian Grand Prix. Formula One bosses are under increasing pressure to cancel the race – scheduled to take place on September 25 – after Russia president Vladimir Putin declared an invasion on neighbouring Ukraine. UEFA is understood to be drawing up contingency plans over where to host the Champions League final, with the showpiece due to take place in […]