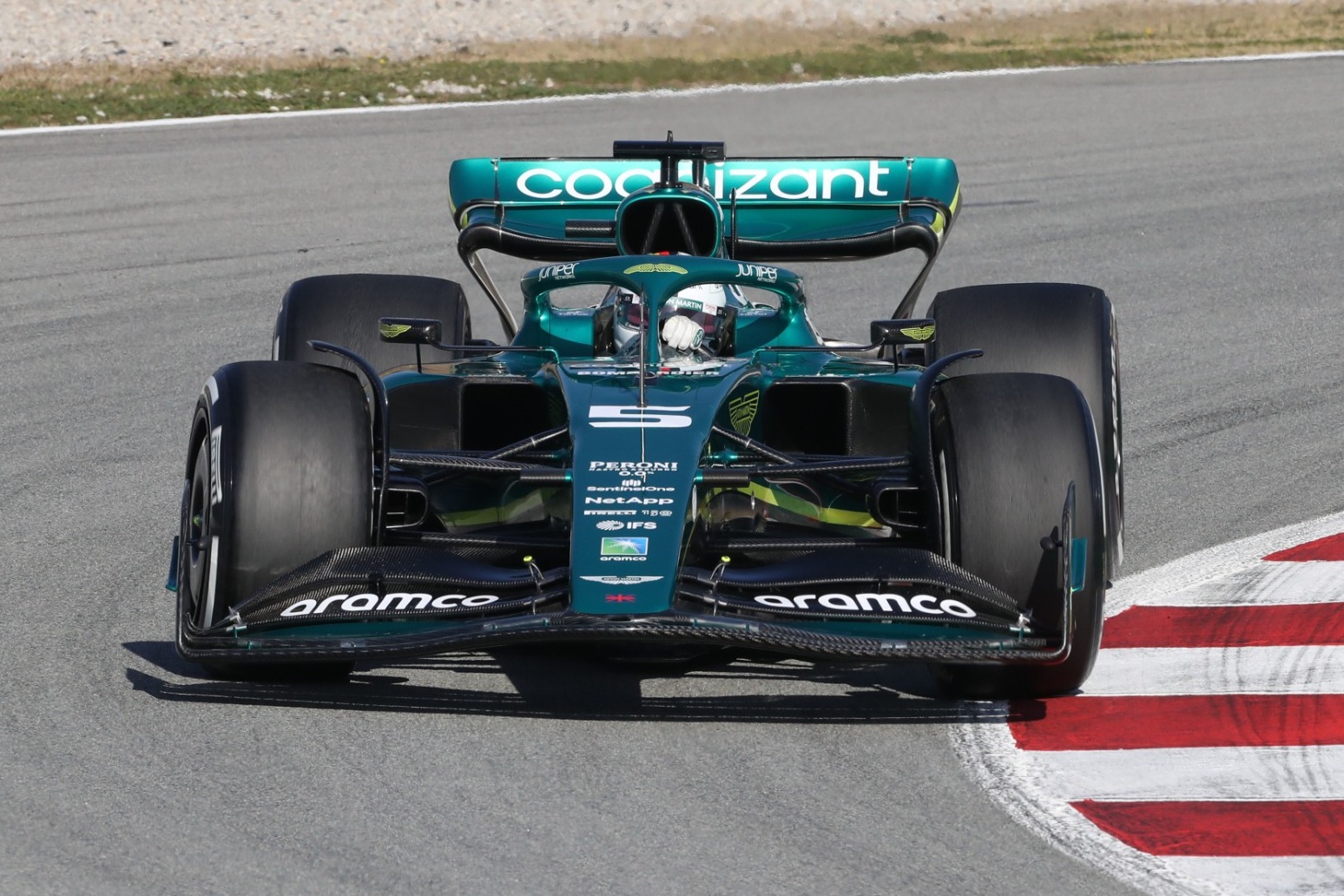 Formula One bosses are under increasing pressure to cancel the race – scheduled to take place on September 25 – after Russia president Vladimir Putin declared an invasion on neighbouring Ukraine.

UEFA is understood to be drawing up contingency plans over where to host the Champions League final, with the showpiece due to take place in St Petersburg on May 28.

But F1 has so far refused to scrap the round in Sochi. The grid’s major players are set to stage a crisis summit on Thursday night.

Vettel, one of the grid’s leading figures and director of the Grand Prix Drivers’ Association, said: “My own opinion is that I should not go and I will not go.

“I woke up to this morning’s news, and it is horrible to see what is happening.

“I am sorry for the innocent people that are losing their lives, that are getting killed for stupid reasons. It is a very strange and mad leadership.

“I am shocked and sad to see what is going on. I am sure it is something the drivers will talk about, so we will see going forward, but I think my decision is already made. It would be wrong to race in the country.”

World champion Max Verstappen added: “When a country is at war, it is not correct to race there.”

The race at Sochi’s Olympic Park, added to the calendar in 2014 after former supremo Bernie Ecclestone struck a lucrative deal with Putin, is due to move to Igora Drive, 40 miles north of St Petersburg, from next year.

An F1 spokesperson earlier said: “Formula One is closely watching the very fluid developments like many others and at this time has no further comment on the race scheduled for September.

“We will continue to monitor the situation very closely.” 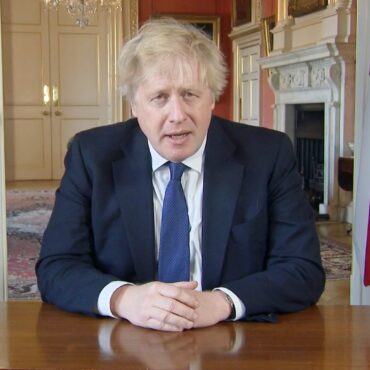 Boris Johnson has vowed that Britain “cannot and will not just look away” as Vladimir Putin launched an invasion of Ukraine and pledged to unite with allies to respond with a massive package of sanctions designed to “hobble the Russian economy”. In a televised statement at midday, the Prime Minister said the world could not stand by and allow the freedom of Ukraine to be “snuffed out” as Moscow hit […]