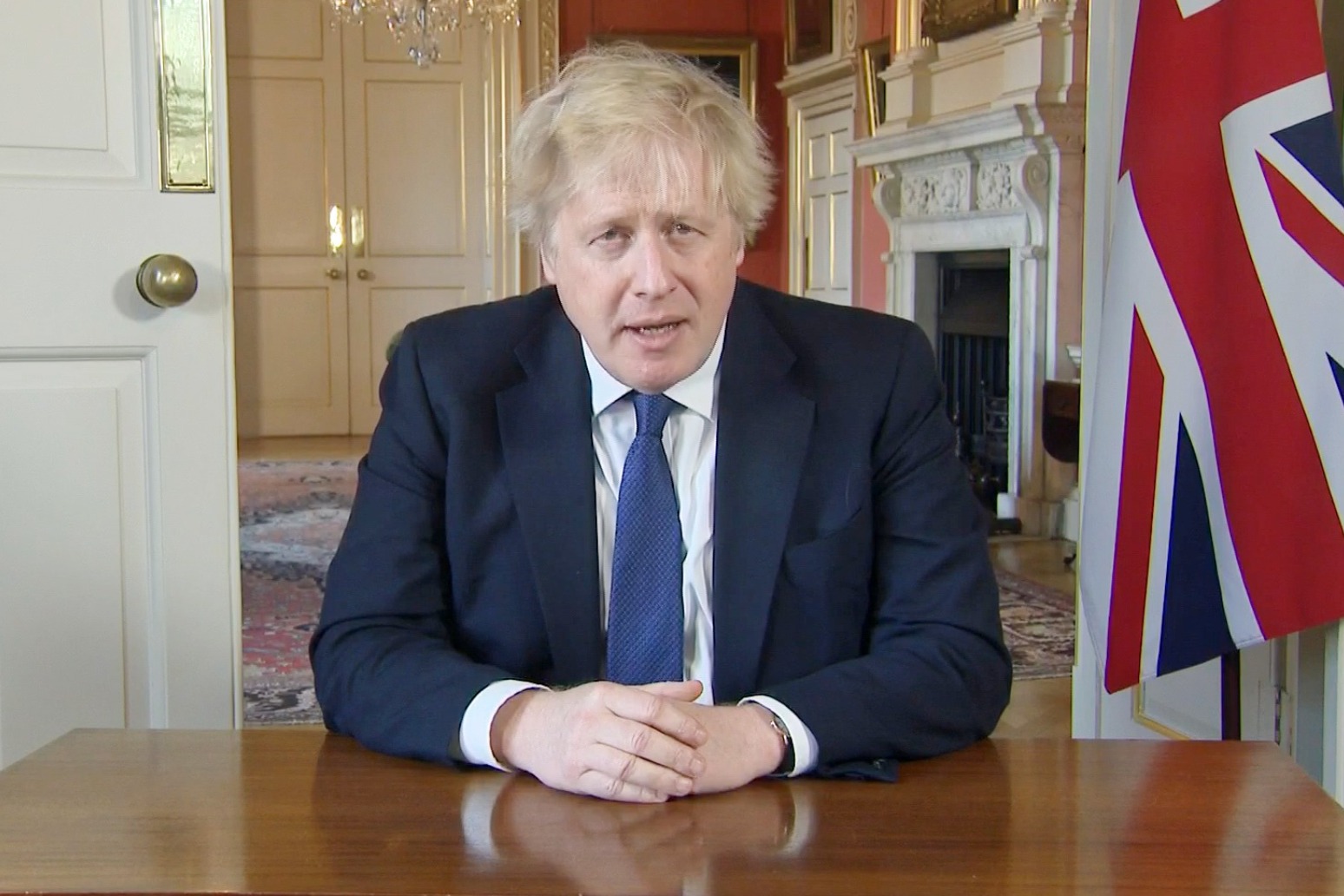 Boris Johnson has vowed that Britain “cannot and will not just look away” as Vladimir Putin launched an invasion of Ukraine and pledged to unite with allies to respond with a massive package of sanctions designed to “hobble the Russian economy”.

In a televised statement at midday, the Prime Minister said the world could not stand by and allow the freedom of Ukraine to be “snuffed out” as Moscow hit its neighbour with a wide-ranging attack, hitting cities and bases with airstrikes or shelling.

“This act of wanton and reckless aggression is an attack not just on Ukraine, it’s an attack on democracy and freedom in eastern Europe and around the world,” Mr Johnson said.

The Prime Minister criticised the the Russian president for having “unleashed war in our European continent”, attacking Ukraine “without any provocation and without any credible excuse”.

“Innumerable missiles and bombs have been raining down on an entirely innocent population,” Mr Johnson said.

“A vast invasion is under way by land by sea and by air.

“We, and the world, cannot allow that freedom just to be snuffed out.

“We cannot and will not just look away.

“Today in concert with our allies we will agree a massive package of economic sanctions designed in time to hobble the Russian economy.

“Diplomatically, politically, economically, and eventually, militarily, this hideous and barbaric venture of Vladimir Putin must end in failure.”

Mr Johnson echoed an earlier address from Ukrainian President Volodymyr Zelensky in speaking directly to the Russian public, telling them: “I cannot believe this is being done in your name or that you really want the pariah status it will bring to the Putin regime.”

The Prime Minister spoke from No 10 after chairing an urgent Cobra emergency committee meeting on Thursday morning, and is scheduled to speak to the Commons in the evening. 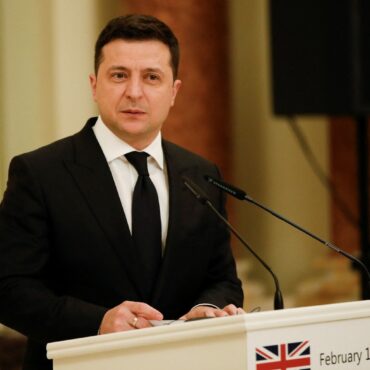 Politicians in Ukraine have approved a nationwide state of emergency amid fears of an all-out Russian invasion. The parliament approved Ukrainian President Volodymyr Zelensky’s decree that imposes the measure for 30 days starting on Thursday. The state of emergency allows authorities to impose restrictions on movement, block rallies and ban political parties and organizations “in the interests of national security and public order”. The move follows Russian President Vladimir Putin’s […]