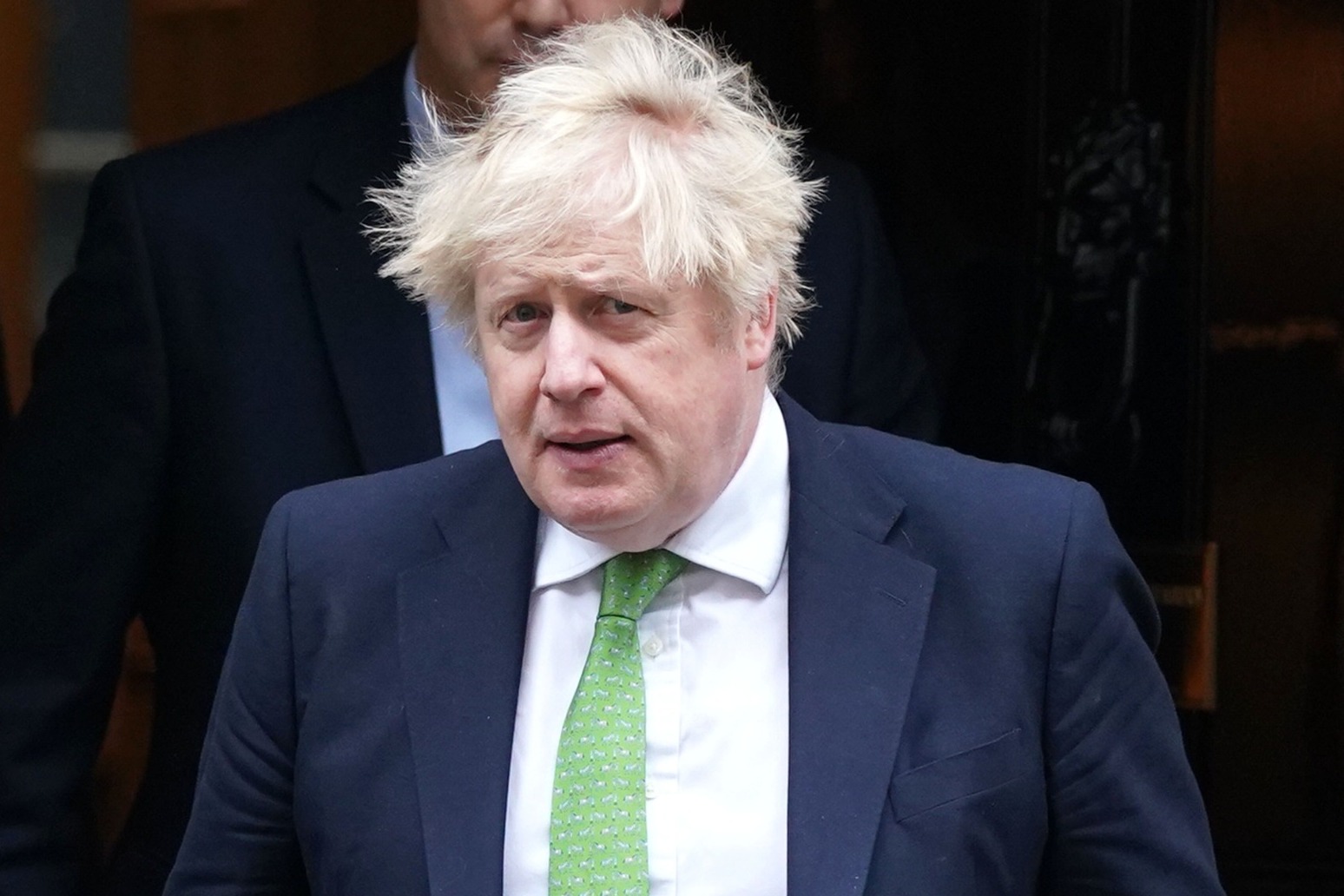 Vladimir Putin appears “bent on a full-scale invasion” of Ukraine, Boris Johnson warned as he vowed to swiftly introduce the “first barrage” of sanctions against Russia.

The Prime Minister said on Tuesday that the Russian president had “completely torn up international law” and is seemingly intent on capturing the capital of Kyiv.

The dramatic escalation came after Mr Putin recognised the Donetsk and Luhansk regions in the Donbas as independent states.

After chairing an early morning emergency meeting of the Cobra committee, Mr Johnson said he would later reveal sanctions against entities in Russia and the Donbas.

“This is I should stress just the first barrage of UK economic sanctions against Russia because we expect I’m afraid that there is more Russian irrational behaviour to come,” he told broadcasters.

“I’m afraid all the evidence is that President Putin is indeed bent on a full-scale invasion of the Ukraine, the overrunning, the subjugation of an independent, sovereign European country and I think, let’s be absolutely clear, that will be absolutely catastrophic.”

Mr Johnson said that if Mr Putin continues down on the path to “encircling Kyiv itself, which is what he seems to be proposing to do, capturing the Ukrainian capital” then it is vital his efforts “should not succeed and that Putin should fail”.

He said he would set out economic sanctions that “will hit Russia very hard” and target the “economic interests that have been supporting Russia’s war machine” in the Commons later in the day, warning that they will only worsen “in the event of an invasion”.

The Prime Minister said the UK was looking at what further support could be given to Ukraine, having already provided “lethal but defensive assistance”, including anti-tank weaponry.

Earlier, Health Secretary Sajid Javid told Sky News that from Moscow’s actions “you can conclude that the invasion of Ukraine has begun”.

The Cobra meeting followed an emergency session of the UN Security Council where the UK’s ambassador, Dame Barbara Woodward, said Russia has “brought us to the brink”, warning that the country’s actions “will have severe and far-reaching consequences”.

She said an invasion would unleash “the forces of war, death and destruction” on the people of Ukraine.

“The humanitarian impact will be terrible on civilians fleeing the fighting. We know that women and children will suffer most,” she added.

She said the Security Council must be united in calling on Russia to “de-escalate immediately”, as well as “condemning aggression against a sovereign nation and defending the territorial integrity of Ukraine”.

“Russia has brought us to the brink,” she said. “We urge Russia to step back.”

Mr Johnson was scheduled to share calls with world leaders and will update MPs on the sanctions package at around 12.30pm.

The Prime Minister told Ukrainian President Volodymyr Zelensky on Monday evening that he would “explore sending further defensive support to Ukraine”, according to Downing Street.

Later, Mr Zelensky told his nation “we are not afraid of anyone” after Russia recognised the independence of the separatist regions.

The European Union and United States were also imposing sanctions in response to the crisis. 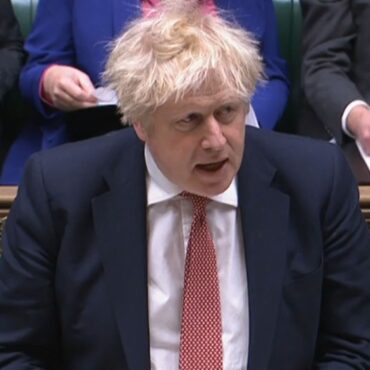 The Prime Minister has also told MPs that free universal testing will end in April eople who test positive for coronavirus will no longer be legally required to isolate from Thursday, and free universal testing will end in April under Boris Johnson’s plan for “living with Covid”. The Prime Minister detailed the strategy for England to the Commons late on Monday afternoon after a Cabinet disagreement thought to centre on […]