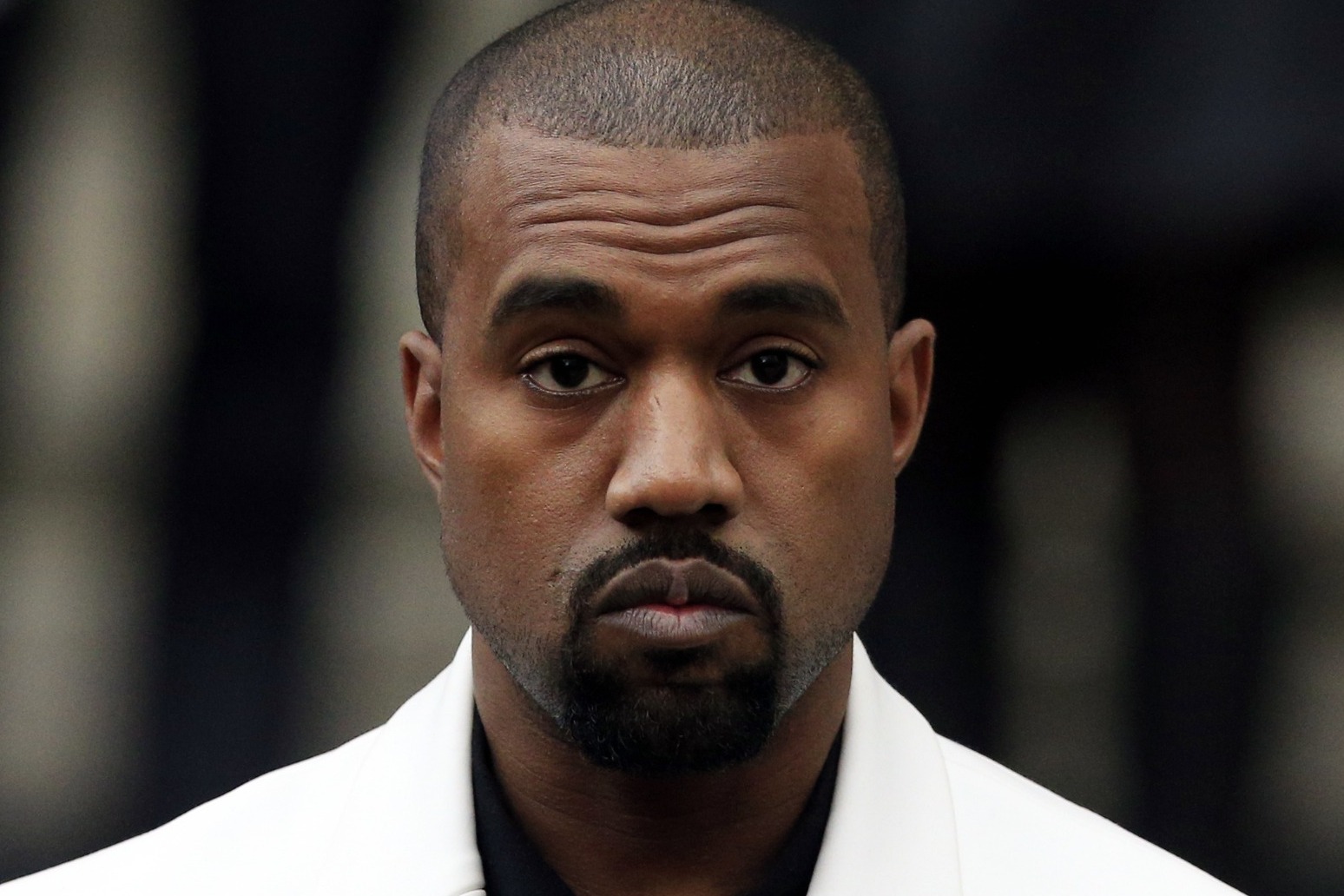 Kanye West told fans “never to give up on your dreams” as the first part of a new documentary about his life aired on Netflix.

The 90 minute first episode, titled act i: VISION, was released on February 16 with the second part due on February 23.

The global megastar and Simmons attended the documentary’s premiere screening together, where they embraced.

“I would have been embarrassed by those tapes if you all had seen them a year after it happened… it all makes sense now,” he said.

He previously publicly demanded that Simmons and Ozah give him “final edit and approval” on the documentary so he can be “in charge of my own image”.

Ahead of its release Simmons told the PA news agency he prays for the rapper “every day” and believes God has a purpose for him “bigger than what we can even imagine right now”.

West, who has legally changed his name to Ye, has split up with his wife, Kim Kardashian, who filed for divorce from him last year, and is said to be working on a follow-up to his album Donda. 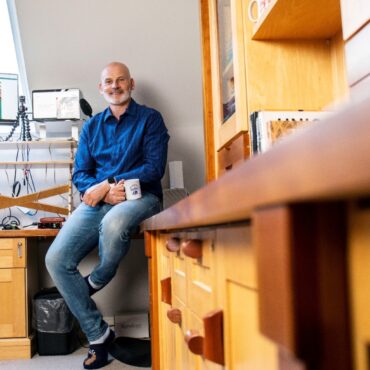 It's all because of working from home Nearly nine million bedrooms have been “lost” as people have adapted their homes during the coronavirus pandemic, according to a property website. Four in 10 (41%) homeowners have changed their property to better suit their needs, Zoopla found. Among those making changes, more than half (53%) have entirely repurposed at least one bedroom while some have lost multiple bedrooms. Zoopla estimated from the […]