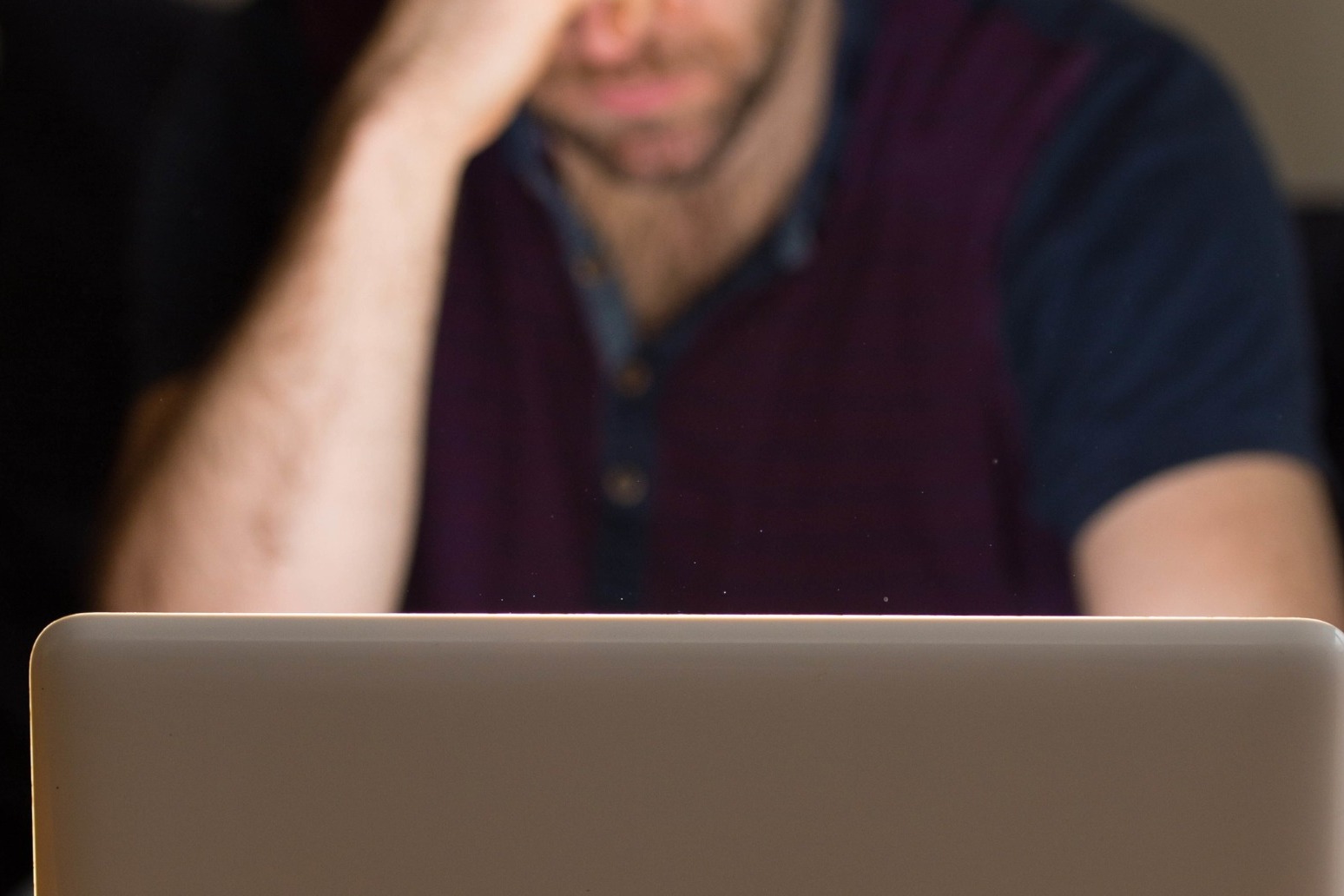 Some buy now, pay later firms have agreed to change terms in their customer contracts to make them fairer and easier to understand.

The Financial Conduct Authority (FCA) said it was concerned there was a potential risk of harm to consumers as a result of the way some firms’ terms had been drafted.

In addition, Clearpay, Laybuy, and Openpay have agreed to voluntarily refund customers who have been charged late payment fees in specific circumstances, it added.

Even though the type of buy now, pay later agreements offered by these firms are not yet regulated, the FCA was able to use the Consumer Rights Act to assess the fairness and transparency of firms’ terms.

“The four BNPL firms we have worked with have all voluntarily agreed to change their approach. We welcome this and hope that the rest of the industry will now follow.”

The FCA said the way some terms had been drafted, for example, lead to circumstances where customers may have either continued paying instalments where they did not need to or were charged late payment fees after a loan agreement should have been terminated.

This may have happened due to a delay in the retailer letting the BNPL firm know that the consumer had cancelled their online sales contract.

The FCA was also concerned that terms, as previously drafted, could be used to terminate or suspend a customer’s account for any reason without notice and restrict or end access to their account in an unreasonable way.

It had also been concerned that some terms did not make it clear how a customer could cancel a continuous payment authority (CPA), which is created when someone gives a firm their payment card details and consents to the firm regularly taking money from their account.

In response, all four firms have agreed to amend their terms to address the FCA’s concerns.

Where relevant, this includes changing their cancellation terms to better reflect how they are applied in practice.

Clearpay, Laybuy and Openpay have also offered to voluntarily refund consumers who have in the past been inappropriately charged fixed late payment fees for instalments that were stated to be due after they cancelled their entire online sales purchase with the retailer.

Klarna does not charge late payment fees, so no such refunds are due, the FCA said.

Where a consumer has returned some but not all of the goods that made up the order, no refund of the fixed late payment fees will be made, it added.

The Woolard Review previously found the use of buy now, pay later products nearly quadrupled in 2020, amounting to £2.7 billion.

The UK Government plans to change the law to bring some forms of unregulated buy-now-pay-later products into FCA regulation.

But concerns have been raised that people can rapidly build up relatively large amounts of debt through using BNPL as an option at online checkouts.

Barclays released research on Monday which found nearly a quarter (24%) of BNPL users are concerned about their ability to repay their BNPL bills, rising to over a third (34%) of 18 to 34-year-olds.

Matthew Upton, director of policy at Citizens Advice, said: “We welcome this intervention by the FCA, and hope this sets the tone for its wider overhaul of the sector. Protecting consumers must underpin the long-awaited regulation of buy now, pay later.”

Richard Lane, director of external affairs at StepChange Debt Charity, said the areas in which the FCA has been able to work with firms to drive contractual improvement “are welcome, but not a substitute for regulation that will ensure the promotion of BNPL and the treatment of customers are fully up to the standards expected of other forms of consumer credit”.

A statement from Clearpay said: “Clearpay upholds high standards in how we communicate to our customers and we constantly review our product communications to ensure that we are as transparent as possible.

“Following recent discussions with the FCA, there is a very small group of customers who may have incorrectly been charged a late fee because we were not notified of them returning a purchase within a certain time frame.

“We will automatically refund impacted customers that we are able to identify and have a dedicated page on our website for customers who may be impacted. We have also updated some wording in our terms and conditions around returns, refunds and account closures.” 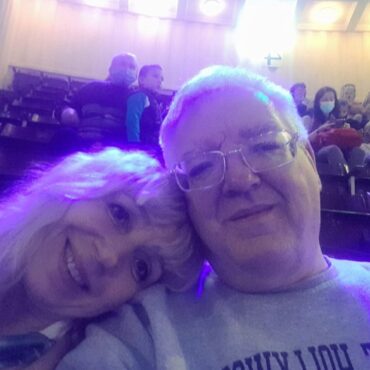 Britons with spouses in Ukraine praying for safety of loved ones