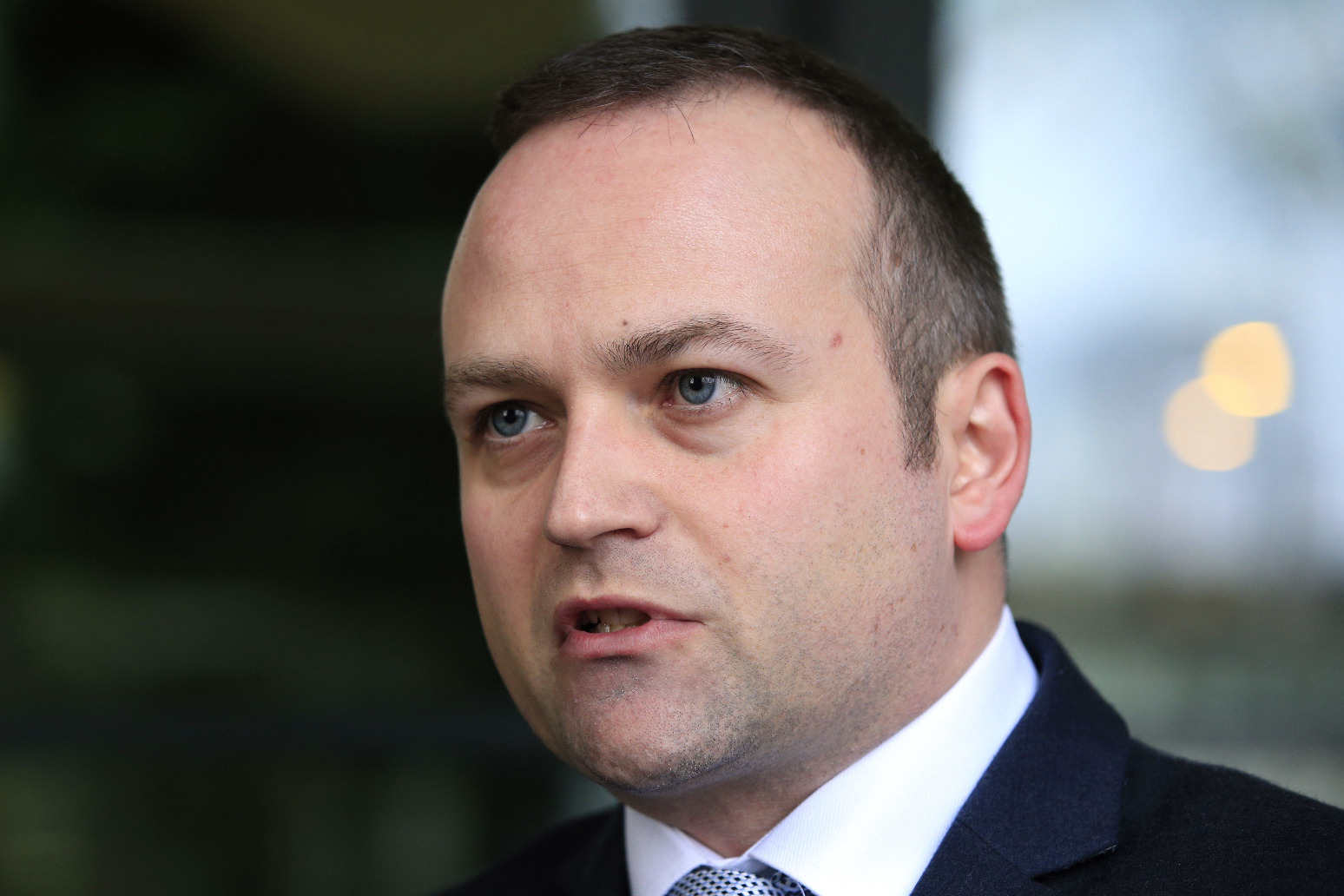 Neil Coyle is the MP for Bermondsey and Old Southwark

A Labour MP has had the party whip suspended following allegations that he made racist comments to a journalist on the Parliamentary estate.

Neil Coyle, the MP for Bermondsey and Old Southwark, has been accused of using offensive language in conversation with a reporter at Strangers’ Bar, who said it caused him to feel “uncomfortable in my place of work”.

Mr Coyle apologised for the alleged comments, describing them as “insensitive”, and promised to co-operate “fully” with an investigation into his conduct.

In a statement following the withdrawal of the Labour whip, he said: “I’m very sorry for my insensitive comments, have apologised to everyone involved and will be co-operating fully with the investigation.”

Henry Dyer, who covers politics for Insider, said he reported the alleged comments to the Commons Speaker, who he said took “immediate action” with his staff and suspended Mr Coyle from the bars on the estate pending an investigation.

A Labour spokesperson said: “The Labour Party expects the highest standards of behaviour from all our MPs and we take allegations of this sort very seriously.

“Accordingly, the chief whip has now suspended the Labour whip from Neil Coyle pending an investigation.”

It is understood that after Speaker Sir Lindsay Hoyle became aware of Mr Dyer’s allegations, he convened a meeting with the Serjeant at Arms who ordered that Mr Coyle should be suspended from bars in the Commons for six months.

Authorities in the House of Lords are believed to have taken similar action.

Mr Dyer, who is British-Chinese, said he came into contact with Mr Coyle in Strangers’ Bar on the evening of Tuesday February 1, after going for Chinese New Year dinner with his family.

He accused the MP of making Sinophobic remarks, which he said made him feel uncomfortable.

Mr Dyer claimed he had also witnessed Mr Coyle “angrily shouting at a Labour staffer” in the bar the previous evening.

On the morning of Thursday February 3, Mr Dyer said he informed the Speaker what had happened.

“The Speaker and his staff took immediate action, in conjunction with the Serjeant at Arms and the House of Lords’ authorities, to suspend Coyle from the bars on the Parliamentary estate pending an investigation by the Labour whips office into the incidents on Monday and Tuesday evening,” he said.

The campaign group Hope Not Hate, said they “stand in solidarity with Henry Dyer”. 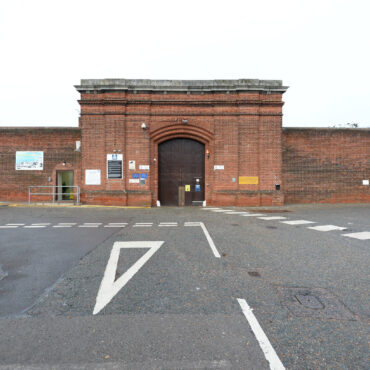 Prisoners will study for apprenticeships for first time