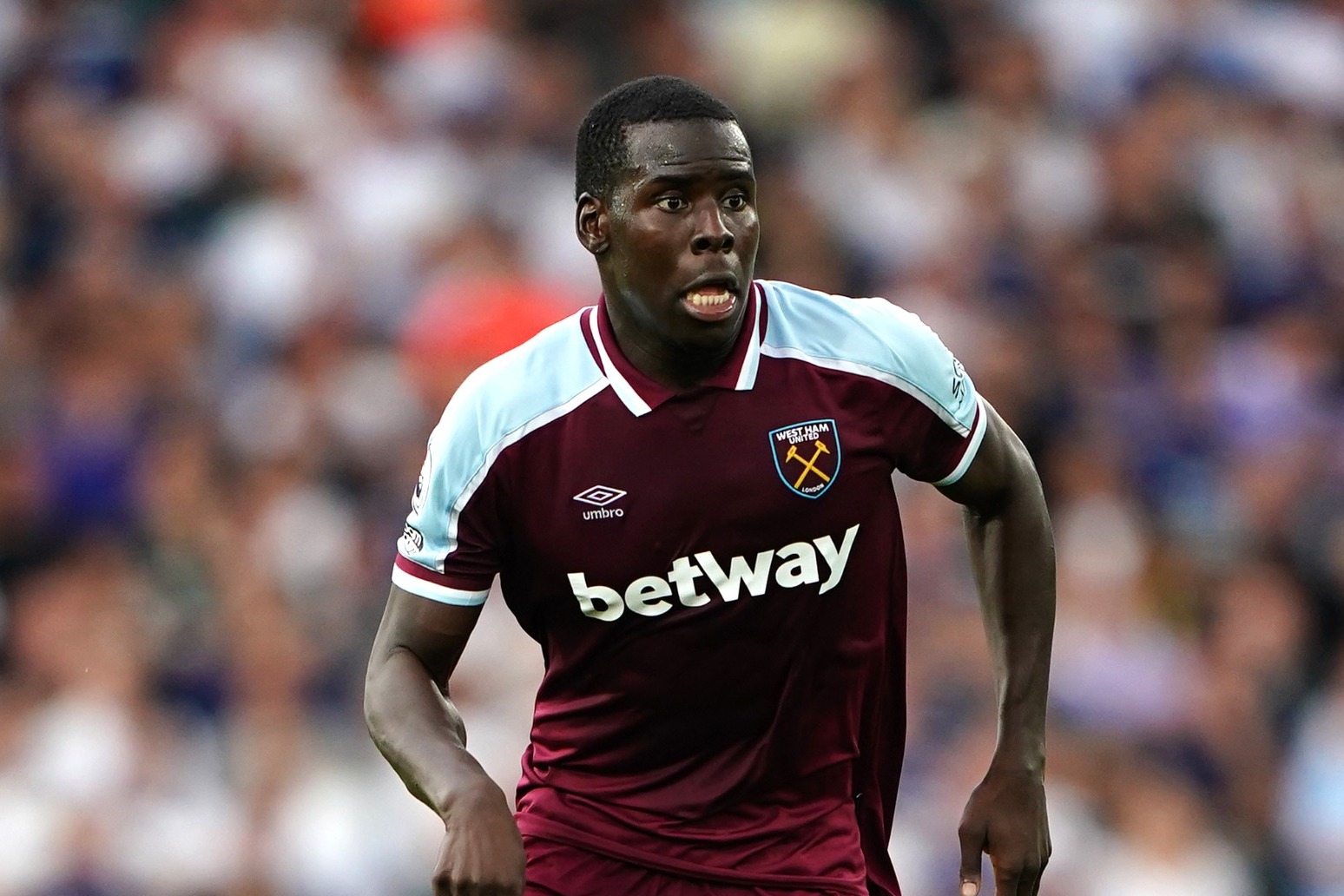 Kurt Zouma’s two cats have been taken into the care of the RSPCA and the defender has been fined “the maximum amount possible” by West Ham following the mistreatment of his pet.

Zouma, who played against Watford in the Premier League on Tuesday night, has been widely condemned after a video emerged of him dropping, kicking and slapping the animal.

The RSPCA swiftly rebuked the “very upsetting” video after it surfaced online and will be leading the investigation while co-operating with Essex Police.

More than 175,000 people have signed an online petition on Change.org, started by Anti Animal Abuse, calling for Zouma to be prosecuted amid a growing public backlash.

The RSPCA confirmed on Wednesday afternoon that the cats were now in its care.

The Hammers subsequently announced 27-year-old France international Zouma, who has apologised, had been fined two weeks’ wages – reported to be in the region of £250,000 – which will be donated to animal welfare charities.

A club statement read: “West Ham United can confirm that the club is supporting an RSPCA investigation into the actions of Kurt Zouma in the video circulated online this week.

“Kurt and the club are co-operating fully with the investigation and the player has willingly complied with the steps taken in the initial stage of the process, including delivering his family’s two cats to the RSPCA for assessment.

“Kurt is extremely remorseful and, like everyone at the club, fully understands the depth of feeling surrounding the incident and the need for action to be taken.

“Separate to the RSPCA’s investigation and pending further sanction once the outcome of that process is determined, West Ham United can confirm that Kurt Zouma has been fined the maximum amount possible following his actions in the video that circulated.

“The player has immediately accepted the fine, which will be donated to animal welfare charities.

“West Ham United would like to reiterate our condemnation of Kurt’s actions and make it clear that the matter continues to be handled with the utmost seriousness.

“However, we believe it is now important to allow the RSPCA to conduct their investigation in a fair and thorough manner, and will be making no further comment at this stage.”

The RSPCA said it had been dealing with the issue before the video went viral and would continue its investigations.

“The two cats are now in RSPCA care,” an RSPCA spokesperson said. “Our priority is and has always been the wellbeing of these cats.

“They’ve been taken for a check-up at a vets and then will remain in our care while the investigation continues.

“We’re grateful to everyone who expressed their concern for these cats. We were dealing with this issue before the video went viral online and are leading the investigation.

“We continue to investigate so we cannot comment further at this time.”

West Ham United Supporters’ Trust suggested Zouma should spend time with the RSPCA to “see the consequences of his own actions”.

Conservationist Chris Packham branded the decision to select Zouma against the Hornets as an “absolute disgrace”, while former England captain Gary Lineker labelled it a “tone-deaf decision” and London Mayor Sadiq Khan described the matter as “despicable”.

Later on Wednesday afternoon, adidas – the defender’s official personal kit supplier – confirmed ties had been cut with Zouma. A statement read: “We have concluded our investigation and can confirm Kurt Zouma is no longer an adidas contracted athlete.”

Vitality confirmed on Wednesday afternoon it was suspending sponsorship as West Ham’s official wellness partner and would be “further engaging with the club to understand what actions they will be taking to address the situation”.

A spokesperson for Heineken UK, West Ham’s beer and cider partner, said it was “appalled at the contents of the video” and welcomed the actions the club were taking.

The campaigners have called for Zouma to be suspended from the national team and confirmed a complaint had been filed against him under the French penal code, which applies to citizens committing offences outside of the country. 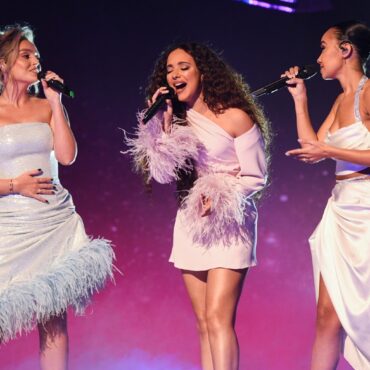 Little Mix have reminisced about their past performances at the Brit Awards as they congratulated the nominees and winners from this year’s show. The girl band were nominated for best British group and best international song for Heartbreak Anthem featuring Galantis and David Guetta, but missed out on the top prizes during Tuesday night’s ceremony in London. They made history last year as the first female band to win the […]