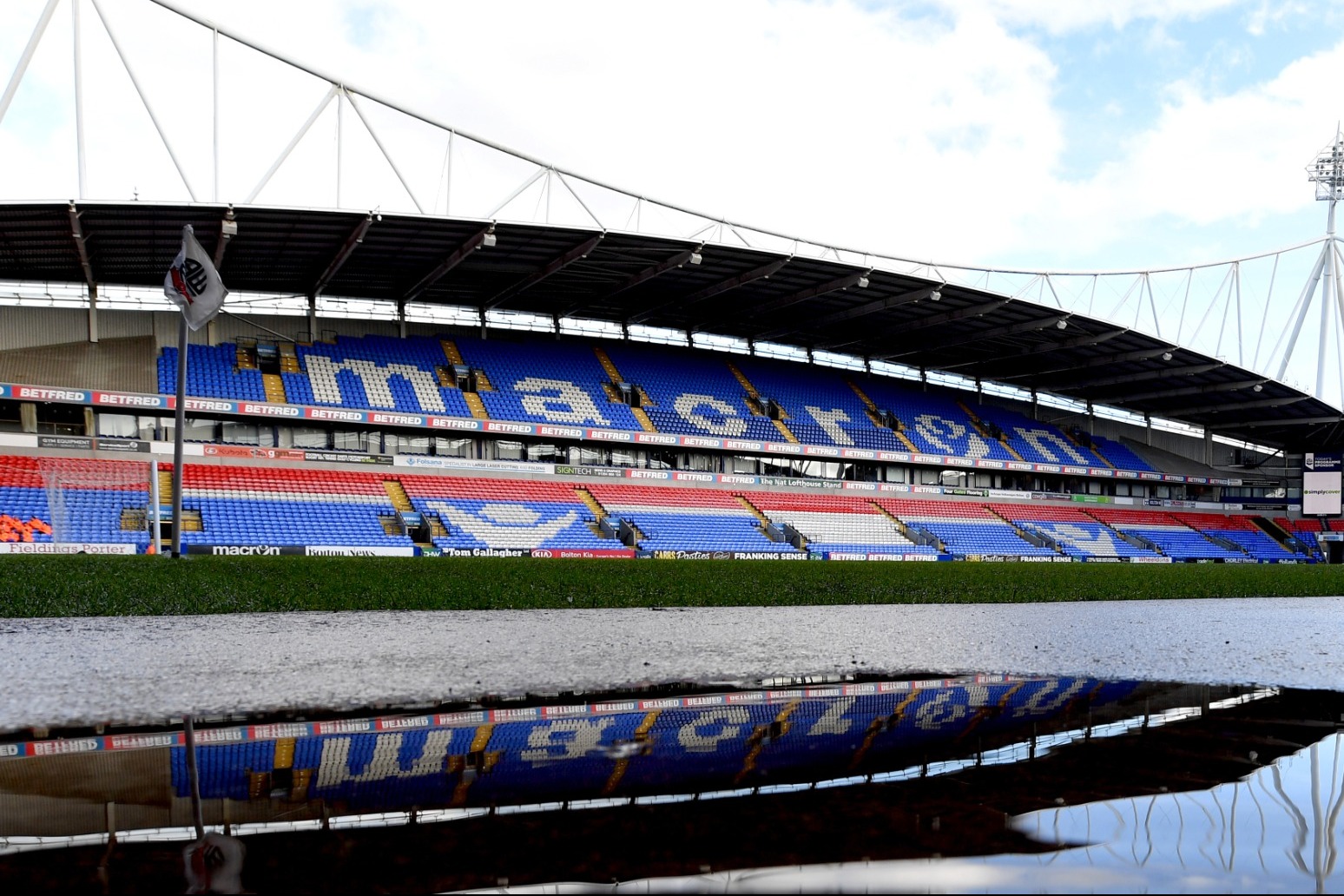 Bolton have issued banning orders to 14 of the club’s supporters after incidents of disorder and anti-social behaviour at three recent matches.

Alongside the Greater Manchester Police, Bolton investigated incidents at the home games against Sunderland and Cambridge and last Saturday’s fixture at Morecambe.

The banning orders have been issued to individuals aged 15-57.

Eight orders were issued following incidents at Morecambe, where the match was stopped for around 10 minutes late into the fixture after the manager Ian Evatt reacted to comments allegedly made to the Bolton bench by supporters behind the dugouts.

That will take the total number of orders issued by Bolton to over 30 supporters.

“As this action clearly demonstrates, Bolton Wanderers will not tolerate any form of disorder or anti-social behaviour at our matches,” the club chief executive officer Neil Hart told the club website.

“As we continue to work closely with GMP we anticipate these numbers to rise over the coming weeks following the disorder experienced at Saturday’s fixture at Morecambe.

“We will continue to deal with any breaches in a vigorous and decisive manner to eradicate any form of disorder and lack of respect among our fan base towards people or property.

“Our police costs this season are now over £63,000 with the likelihood this number will hit £100,000 by the end of the season. I’m sure every supporter would agree that this money could be better utilised within the club.

“Following discussions with the board and key stakeholders, including the supporters’ trust, we will also shortly be communicating with supporters on the announcement of new and further measures aimed at eradicating disorder and anti-social behaviour as the club does everything possible to ensure a safe, secure and enjoyable environment for those real fans who give outstanding support to our team home and away.” 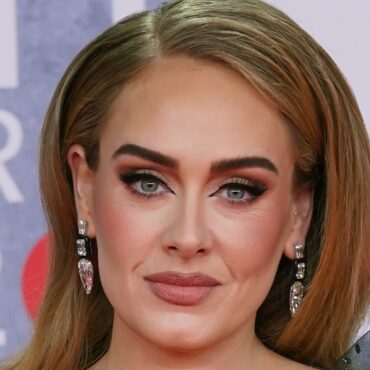 Joel Corry has said he expects Adele to “blow the roof off” the O2 Arena when she performs live during the Brit Awards. The chart-topping DJ and dance music producer was among the stars from the world of music arriving at the annual event. Clara Amfo and Maya Jama are welcoming award nominees during the red carpet show, while comedian Mo Gilligan will host this year’s ceremony, replacing Jack Whitehall […]