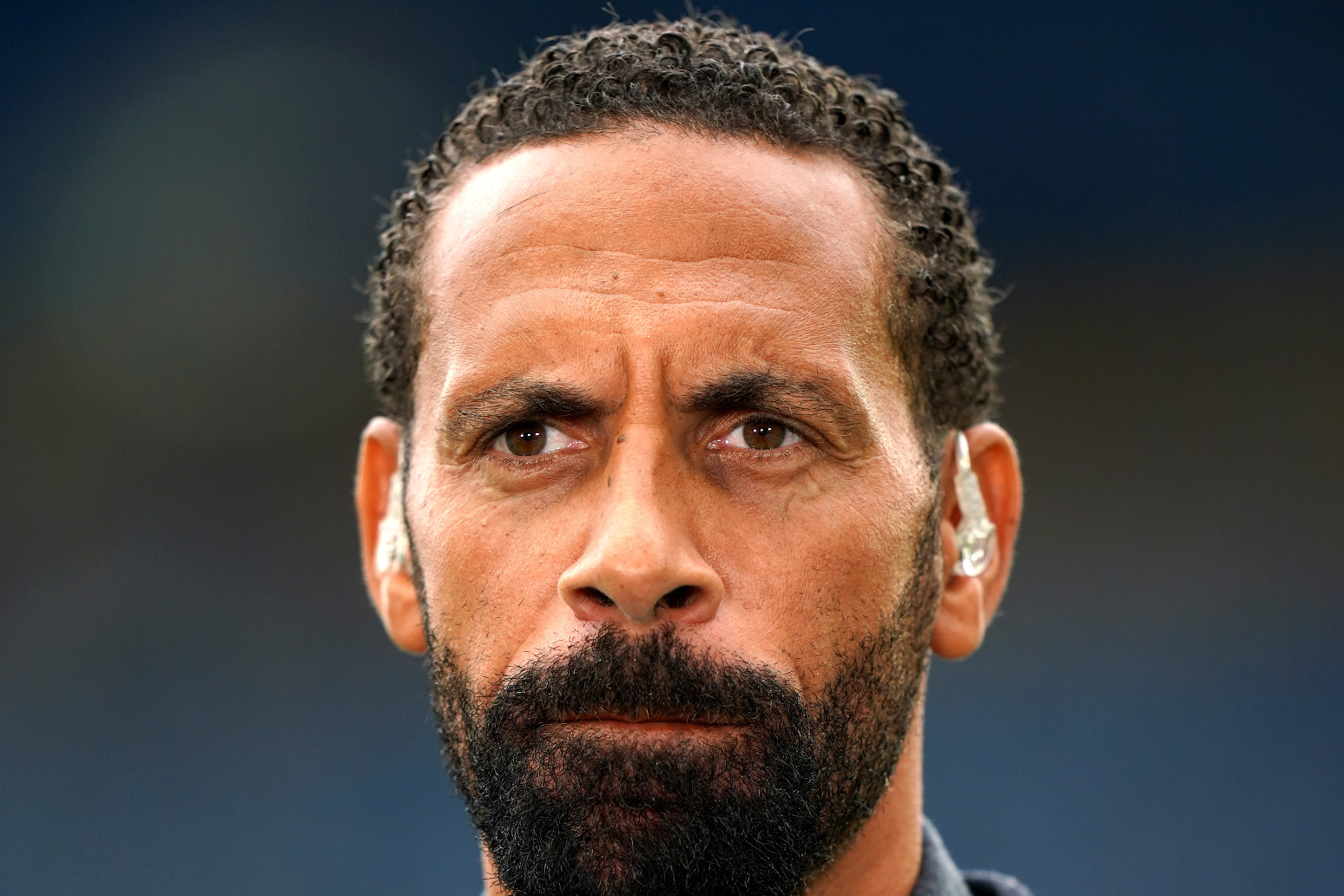 It follows comments made after the Euro 2020 final

Robert Whippe, 54, pleaded guilty at St Albans Magistrates’ Court to two counts of sending a grossly offensive message to Mr Ferdinand over his commentary on the Wembley final, the Crown Prosecution Service said.

After England lost to Italy in a penalty shoot-out, Whippe used “racist and derogatory emojis” to describe Mr Ferdinand’s commentary of the match.

When interviewed by Hertfordshire Police, Whippe admitted posting the tweets but initially denied any racist intent.

Following the hearing on Friday, CPS senior crown prosecutor for CPS Thames and Chiltern Matthew Gauntlett said: “Whippe committed a racist attack on Rio Ferdinand as he was giving his expert opinion and commentary on the Euro 2020 final.

“It was completely unwarranted and part of a disease in football that the CPS is playing its part to eradicate.

“I would like to thank Rio Ferdinand for his cooperation and support for this prosecution in what must have been a distressing time for him.”

Deputy chief crown prosecutor for CPS West Midlands Douglas Mackay added: “Hate crime has no place within society let alone sport. Recently we have seen an increase of reports in racist abuse online and in stadiums in football matches and we are determined to play our part in cutting this out.”

Whippe will be sentenced at the same court on March 1.

The CPS said it is currently working with football clubs, player organisations and the police to explain how such crimes are prosecuted and what information is needed to pass the charging threshold. 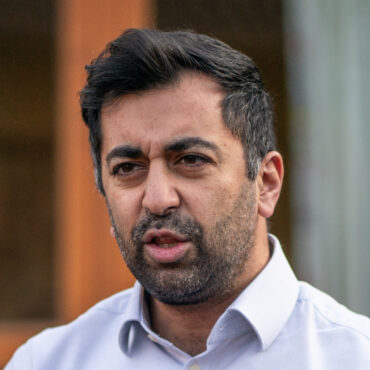 Health Secretary Humza Yousaf says reaching 15 million tests is a “major milestone” More than 15 million PCR tests have been carried out in Scotland since the start of the coronavirus pandemic, a figure hailed as a “milestone” for health teams across the country. A total of 15,092,074 of the tests, which include those performed by NHS Scotland, three NHS regional hubs and the network of health board diagnostic labs, […]