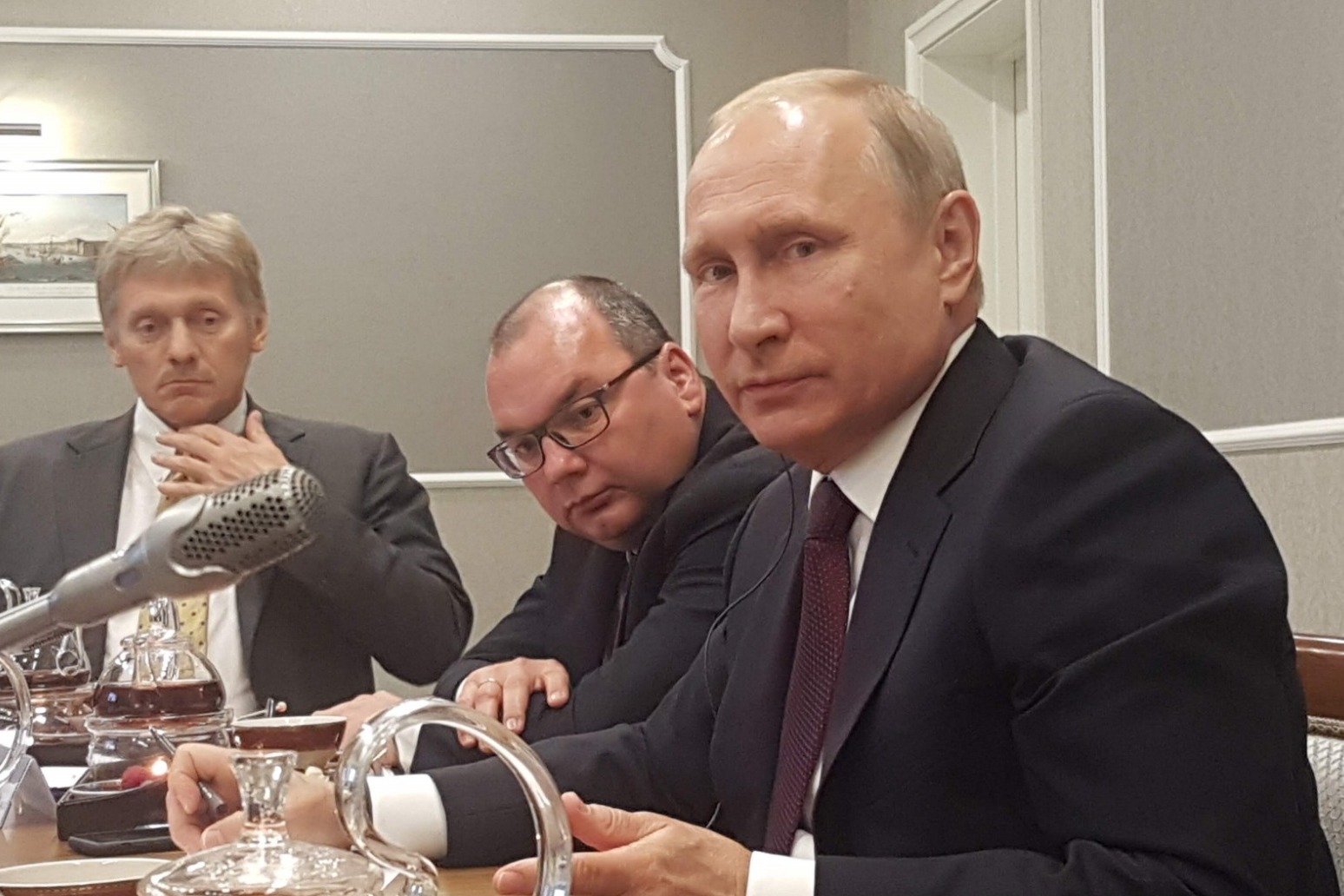 The Prime Minister is looking at doubling the number of troops deployed to strengthen Europe’s borders, as he warned an incursion from Russia into Ukraine would be a “tragedy”.

Boris Johnson said the new offer to Nato currently under consideration would “send a clear message to the Kremlin” that “we will not tolerate their destabilising activity”.

In addition to bolstering troop numbers, No 10 said this could involve sending defensive weapons to Estonia.

Downing Street said the possible deployment would “reinforce Nato’s defences and underpin the UK’s support for Nordic and Baltic partners”.

The move comes as the Prime Minister is expected to speak to Russian president Vladimir Putin and travel to the troubled region early this week.

A second trip to meet Nato member counterparts is being planned for early next month, No 10 said.

The details of the offer will be finalised by UK officials and Nato in Brussels next week, while ministers will discuss the military options on Monday.

Mr Johnson has also directed Foreign Secretary Liz Truss and Defence Secretary Ben Wallace to prepare to go to Moscow for talks with their counterparts in the coming days.

They will be asked to improve relationships with the Russian government and encourage de-escalation, Downing Street said.

In addition, Mr Wallace is expected to travel to meet with allies this week in Hungary, Slovenia and Croatia on Mr Johnson’s behalf.

Meanwhile, the Mr Johnson has asked the Chief of Defence Staff, Admiral Sir Tony Radakin, to attend Cabinet on Tuesday to brief ministers on the situation in Ukraine.

The UK already has more than 100 troops providing training in Ukraine as part of Operation Orbital.

There are also 900 British military personnel based in Estonia, and a Light Cavalry Squadron of around 150 people is deployed to Poland, No 10 said.

It comes after Mr Johnson asked defence and security chiefs to consider further defensive military options in Europe during a high-level intelligence briefing on the situation last week.

The Prime Minister said: “This package would send a clear message to the Kremlin – we will not tolerate their destabilising activity, and we will always stand with our Nato allies in the face of Russian hostility.

“If President Putin chooses a path of bloodshed and destruction, it will be a tragedy for Europe. Ukraine must be free to choose its own future.

“I have ordered our Armed Forces to prepare to deploy across Europe next week, ensuring we are able to support our Nato allies on land, at sea and in the air.”

Labour earlier accused the Prime Minister of “playing catch-up with other world leaders” on deterring Russian aggression against Ukraine.

Shadow defence secretary John Healey reiterated calls for the imposition of a “register of overseas entities” to “lift the veil on who owns property and assets in the UK”, after it was reported that American officials fear they will not be able to effectively sanction Mr Putin because of Russian money “entrenched” in London.

The Foreign Office is also expected to announce tougher sanctions on Monday, meaning the UK can target Russia’s strategic and financial interests.

Foreign Secretary Liz Truss previously said Russia would face “severe sanctions” in the event of an incursion into Ukraine.

“We are urging Russia to desist from an incursion and we’re making it very clear that if they were to do that there would be severe economic cost to Russia – severe sanctions.”

On what these sanctions could look like, she said: “They would target individuals, they would target financial institutions and they would be co-ordinated with all of our allies across Europe, the United States and others.”

Ms Truss also said the UK was not ruling out support for personal sanctions against Mr Putin in the event of a Russian incursion.

She made the comments after US president Joe Biden suggested moving to penalise the Russian president could be an option in the case of an invasion.

When asked on Tuesday if he could see himself sanctioning Mr Putin in those circumstances, Mr Biden told reporters: “Yes, I would see that.”

Asked if the UK would support personal sanctions against the Russian president, Ms Truss told BBC Radio 4’s Today programme on Wednesday that the Government had “ruled nothing out”.

Ms Truss has been forthright in speaking out against Russia’s threatened invasion of Ukraine, and took the unusual step of declassifying intelligence which suggested Mr Putin was plotting to install a pro-Moscow leader as head of the government in Kyiv. 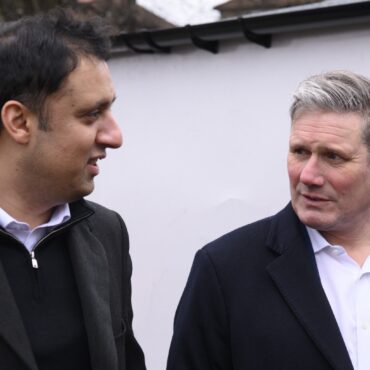 Labour leader Sir Keir Starmer wants more devolved powers for Holyrood “quickly” if he becomes Prime Minister. Sir Keir has asked former prime minister Gordon Brown to recommend improvements to devolution across the United Kingdom to counter nationalist support for independence. Speaking to the Daily Record, Sir Keir said giving the Scottish Parliament more powers would be an early priority for him, were he to become Prime Minister. With Labour […]