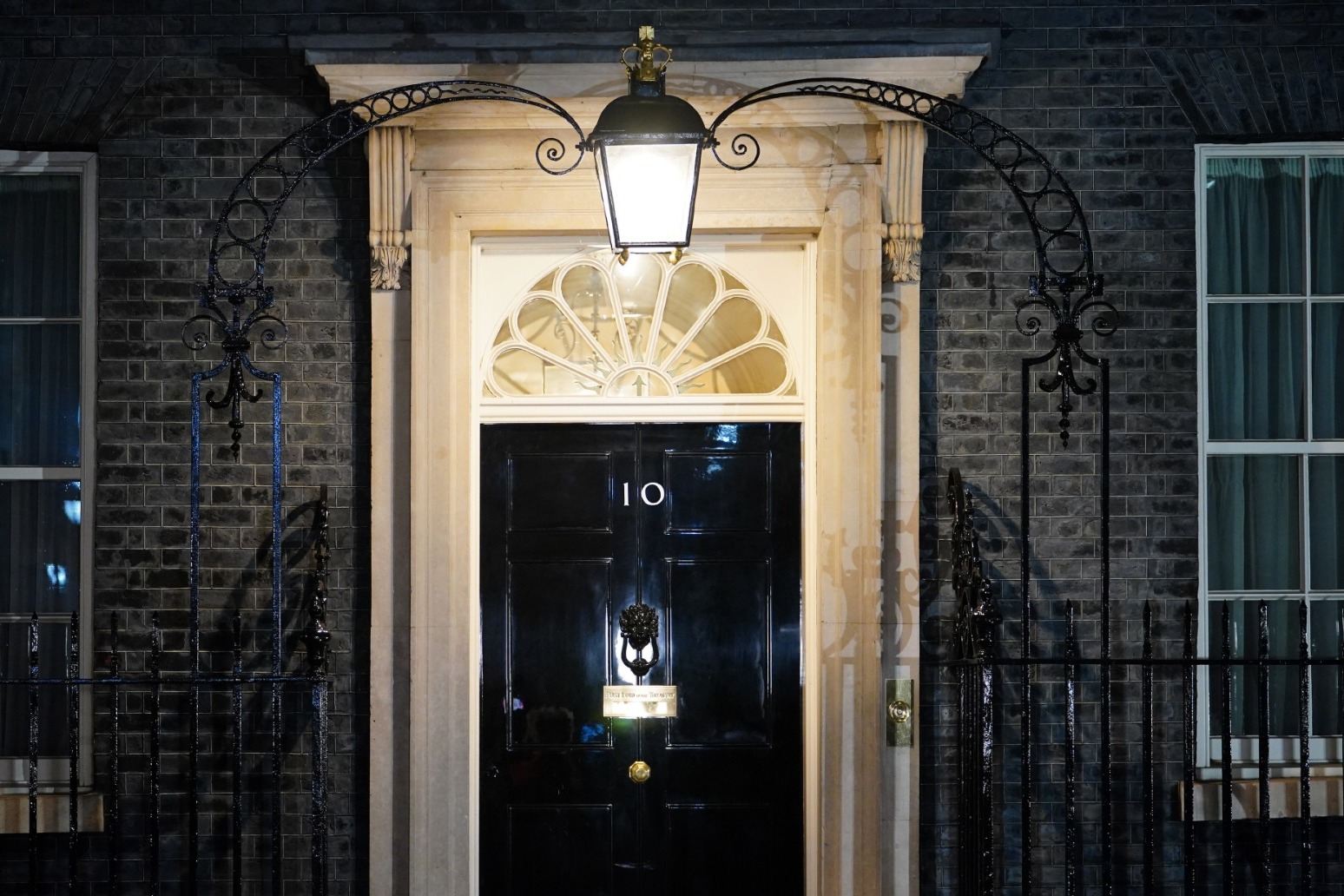 The Government has announced new plans to “breathe fresh life into disadvantaged communities” across England as part of its long-awaited Levelling Up White Paper.

Wolverhampton and Sheffield will be the first of 20 areas selected to benefit from a “radical new regeneration programme” launched by the Department for Levelling Up, Housing and Communities (DLUHC).

The chosen locations will be prioritised for a £1.5 billion Brownfield Fund made available from April 2022.

Pressed on where the money was coming from, the department clarified to the PA news agency that the cash to fund the work was allocated by the Treasury last year.

It is part of a £1.8 billion sum for brownfield regeneration promised by the Chancellor at the last Budget.

The work will be spearheaded by the Government’s housing agency Homes England, which will be “refocused” to deliver on the levelling up agenda.

The DHLUC said the areas would benefit from developments combining “housing, leisure, and business in sustainable, walkable, beautiful new neighbourhoods”.

Chancellor Rishi Sunak announced an extra £1.8 billion to bring 1,500 hectares of brownfield land into use at the last Budget in October 2021.

The DLUHC said the newly-available £1.5 billion Brownfield Fund would form part of this allowance.

Levelling Up Secretary Michael Gove said: “We are on a mission to regenerate the nation, transforming derelict areas in our towns and cities into thriving places people are proud to live and work in.

“We are refocusing Homes England and empowering local leaders to support levelling up, delivering Kings Cross style transformational regeneration projects across the country – starting in Wolverhampton and Sheffield.

“This huge investment in infrastructure and regeneration will spread opportunity more evenly and help to reverse the geographical inequalities which still exist in the UK.”

But Lisa Nandy, Labour’s shadow levelling up secretary, accused the Government of handing out “rehashed pots of money and policies”.

She said: “The limit of this Government’s ambition for Britain can’t surely be this? Rehashed pots of money and policies for just 20 places. High streets will only thrive when people have money in their pockets to spend.

“We need good jobs, decent wages, genuinely affordable housing and action to deal with the unfolding cost of living crisis so people can spend in their local economy and young people no longer have to get out to get on. Instead, they’ve handed a few local areas a fiver and nicked a tenner.”

A separate £1.5 billion Levelling Up Home Building Fund will also be launched next week.

It will provide loans to small and medium-size builders and developers to deliver 42,000 homes, with the vast majority going outside London and the South East.

The DHLUC said the cash for this fund was first announced in 2020.

Meanwhile, the department has announced seven Mayoral Combined Authorities (MCAs) which are set to benefit from £120 million of funding “to transform derelict brownfield sites into vibrant places where people want to live and work”.

The department added that, as with the £1.5 billion Brownfield Fund, this £120 million pot formed part of the £1.8 billion sum pledged by Mr Sunak last year. 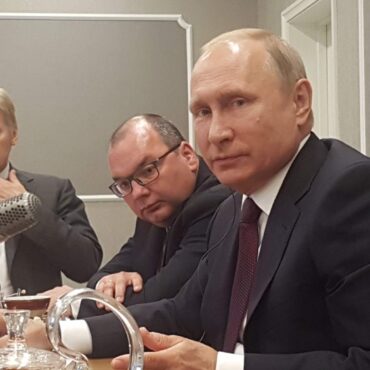 The Prime Minister is looking at doubling the number of troops deployed to strengthen Europe’s borders, as he warned an incursion from Russia into Ukraine would be a “tragedy”. Boris Johnson said the new offer to Nato currently under consideration would “send a clear message to the Kremlin” that “we will not tolerate their destabilising activity”. In addition to bolstering troop numbers, No 10 said this could involve sending defensive […]