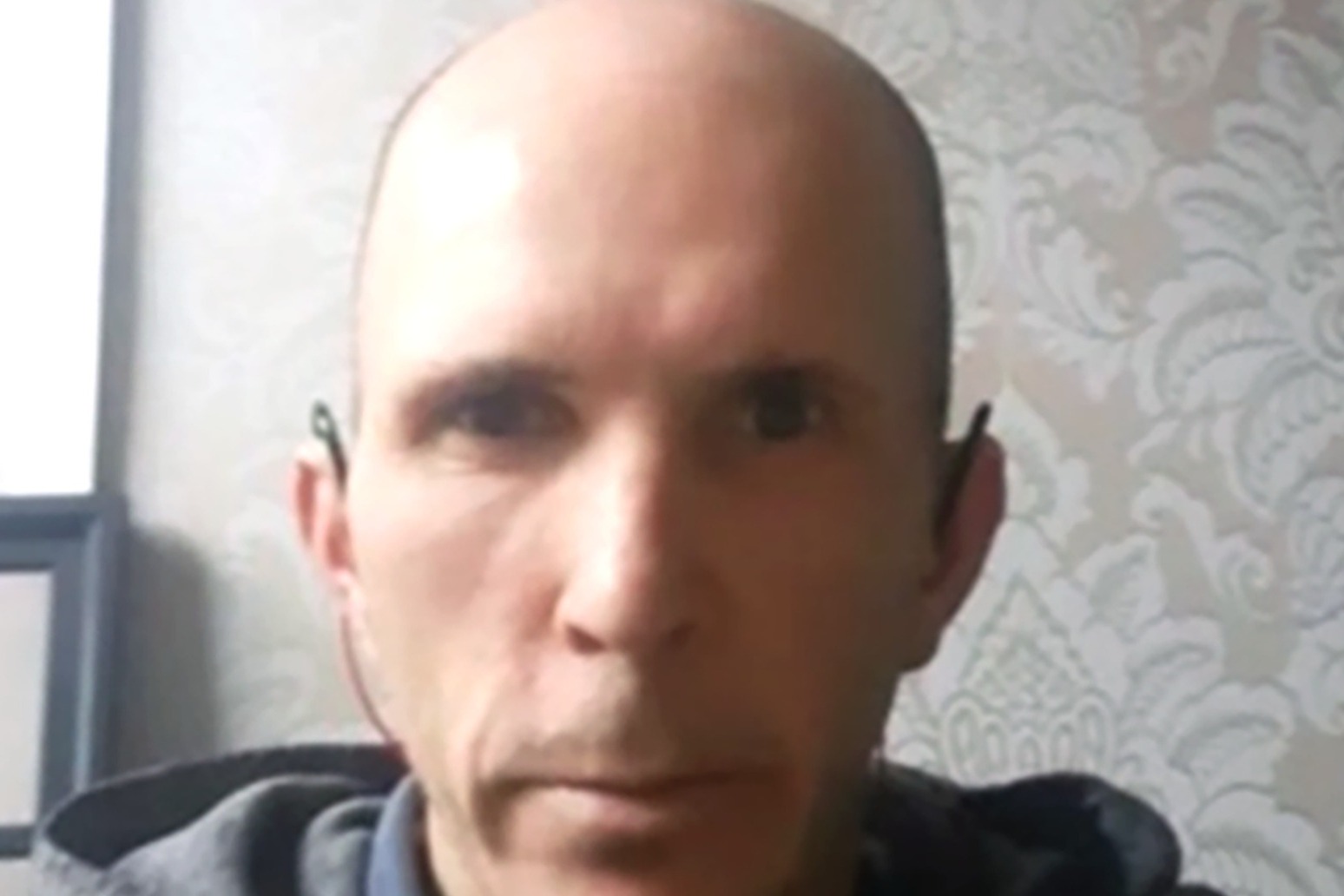 A man who bombarded former Hollyoaks actress Stephanie Davis with social media messages, letters and gifts has been jailed for stalking.

Alex Boston, 43, was sentenced to 28 weeks in prison at Sefton Complex Case Court in Bootle on Friday, the Crown Prosecution Service (CPS) said.

The court also issued an indefinite restraining order which bans him from contacting Ms Davis or approaching her home.

The CPS said Boston, of Moreton, on the Wirral in Merseyside, stalked the 28-year-old between April 2020 and July 2021, bringing presents and flowers to her door at night.

She became so scared she eventually moved out of the house to stay with relatives.

In a statement read to the court, Ms Davis said: “I can no longer relax or feel safe and secure and feel my safe haven has been violated.

“Mentally, this man’s stalking has caused me so much stress, I was struggling to cope.

“I was too scared to leave or enter my home. I would and still have panic attacks to this day.

“I constantly feel like I’m looking over my shoulder and can’t fully relax, and my anxiety is horrendous.”

Ms Davis, who appeared in Celebrity Big Brother in 2016, was also inundated with cards and letters.

In one letter, which was seven pages long, Boston claimed he loved her and was in a relationship with her, the CPS said.

In April 2021, Ms Davis told police she had been receiving unsettling messages from a number of social media accounts, which were eventually traced back to Boston.

Officers were also able to link Boston to the letters through fingerprint evidence, and to the gifts through CCTV footage.

He was initially due to be sentenced on December 22 but fled when he saw the press at court, according to the CPS.

A warrant was issued for his arrest and a further hearing date was set for December 30 – but again he failed to show.

Prosecutor Ronan Molloy, from the CPS’ Mersey Cheshire branch, said: “The actions of Alex Boston terrified his victim. He continued with a campaign of harassment and fear over several months.

“He claimed to be in a relationship with Ms Davis. This was a total fiction but the deception drove him further and further into criminality. Whatever he thought he was doing, he has almost ruined the life of the woman he claimed to be in love with.

“The Crown Prosecution Service would like to thank Ms Davis for her help in bringing this prosecution and for reporting the crimes of Mr Boston to the police. We hope the successful conclusion of this prosecution helps her to move on with her life.

“Mr Boston has dragged the conclusion of this case out by running away on several occasions. He is now behind bars. The CPS hopes that this case sends out a strong message to other victims of online harassment and abuse that they do not have to tolerate it.”

Davis is best known for playing Sinead O’Connor on Hollyoaks and came to fame on BBC talent series Over The Rainbow.

She has a five-year-old son with reality television personality Jeremy McConnell. 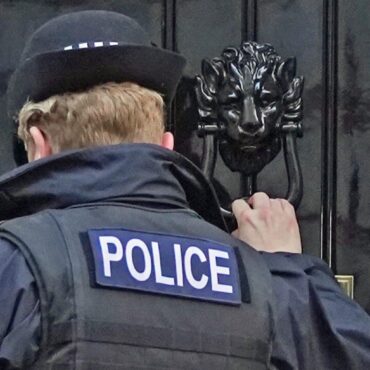