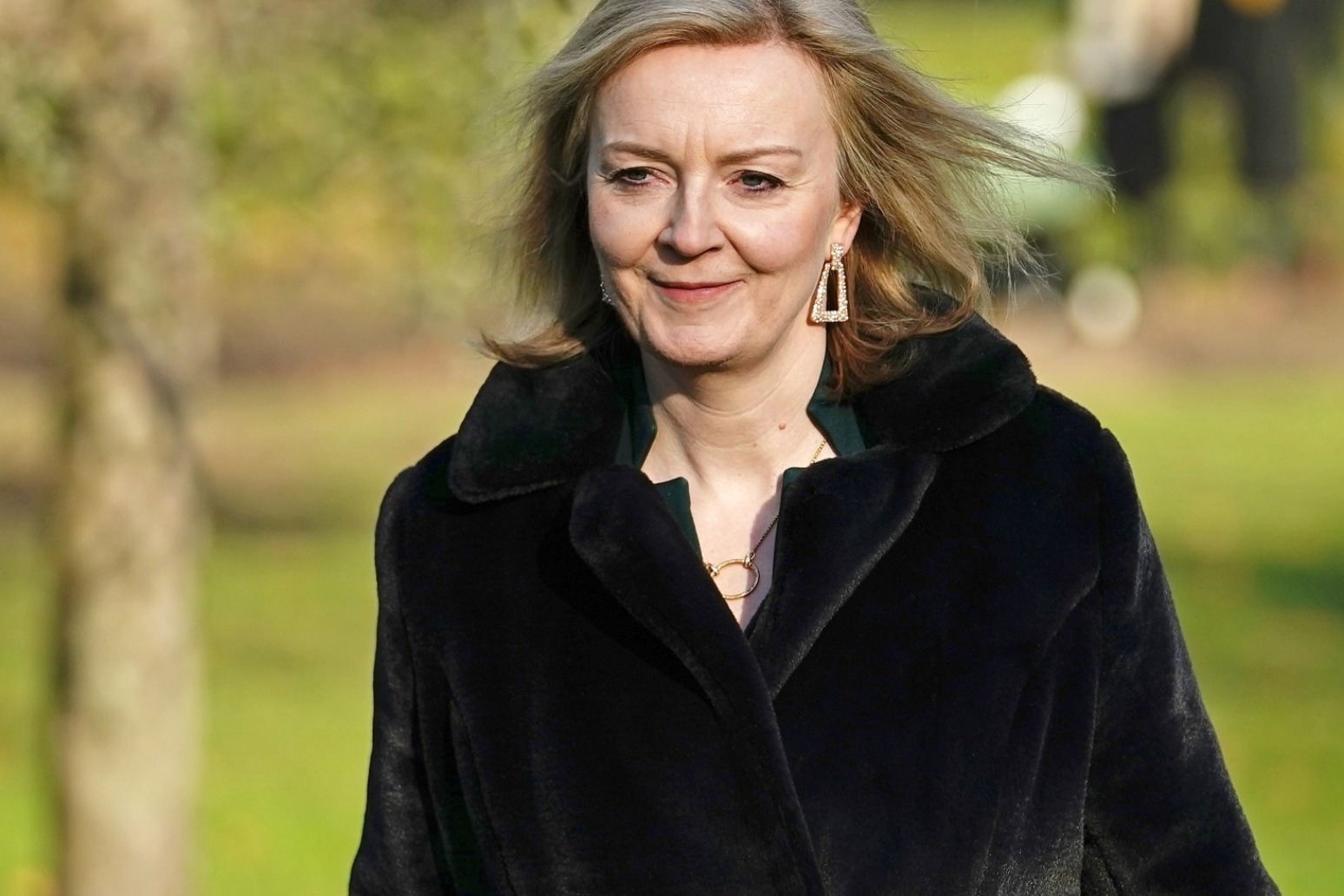 Liz Truss has been accused of a “grotesque misuse of taxpayers’ money” following reports she chartered a private jet to Australia which would have cost £500,000.

The Independent reported the Foreign Secretary had opted for the private flight for her trip last week due to security concerns, although commercial flights were available.

The newspaper said she had travelled on the private government Airbus A321, which a senior source told them would have cost £500,000 to operate.

The Foreign Office said the trip was within the rules set by the ministerial code.

Officials said using the private jet allowed the trip’s delegation to travel together and have private discussions on sensitive security matters, that commercial flights were fully booked, and that using a commercial flight would have separated Ms Truss from her delegation and protection team.

It also gave Ms Truss the option of returning to the UK early if needed, it is understood.

But Labour’s deputy leader Angela Rayner said the use of the private jet showed “the public exactly quite how little respect this Conservative Government has for taxpayers’ money”.

She said: “It is obscene that Government ministers are jet setting yet are hiking taxes and refusing to do anything to help working families when they are feeling the pinch of the cost of living crisis.

“Tories waste disgusting amounts of public money on their own vanity and comfort, Labour wants to see families see a cut to energy bills, that is the difference.”

SNP environment spokesperson Deidre Brock added that it was a “grotesque misuse of taxpayers’ money to fund her jet-set lifestyle”.

She said: “With a record like this, Lavish Liz will make a fitting successor to Boris Johnson.”

In a policy paper called Back to Black which Ms Truss co-authored in 2009 she, along with others, outlined how: “Every public sector worker should feel personal responsibility for the money they spend and the money they save.

“They should spend taxpayers’ money with at least the care they would give to their own.

“This change of mindset would be reflected in everyday changes such as travelling by economy rather than business class, to larger scale changes around focusing on value for money.

“It should start at the very top with MPs reviewing the expenses they have become accustomed to claiming and filter down throughout the entire sector.”

The ministerial code says that ministers can authorise non-scheduled flights “when a scheduled service is not available, or when it is essential to travel by air, but the requirements of official or Parliamentary business or security considerations preclude the journey being made by a scheduled service”.

Labour MP for Rhondda and the chairman of the Commons Committee on Standards Chris Bryant tweeted: “For comparison, my first trip as a foreign office minister was on easyJet at 6am and we didn’t pay for speedy boarding.”

A Foreign Office spokesperson said: “It’s necessary for the Foreign Secretary to travel abroad to pursue UK interests around security, trade and technology, as she did during this visit to Australia.

“Travelling this way allows ministers to have private discussions on sensitive security matters and flexibility to respond to rapidly changing global events.

“This trip used government transport and was fully within rules.”

The largest of the private aircraft available to Government, RAF Voyager, was the subject of controversy in 2020 after a red, white and blue makeover costing almost £1 million.

The once-grey plane was been resprayed in white, with a Union flag on the tailfin and United Kingdom written in gold on the fuselage.

Boris Johnson had previously complained about the military paint scheme used on the jet.

Downing Street confirmed at the time the work would cost “around £900,000”, and said the new colour scheme meant the plane could better represent the UK around the world with “national branding”.

A smaller aircraft, an Airbus A321, is what Ms Truss had used for her trip.

In photographs shared online last year it appeared to have had a makeover similar to that of the RAF Voyager, and the contract for the aircraft said “a key requirement for this new capability is that the aircraft must be operated in a “Global Britain” livery”.

The contract said this meant the plane could only be used by the Government. 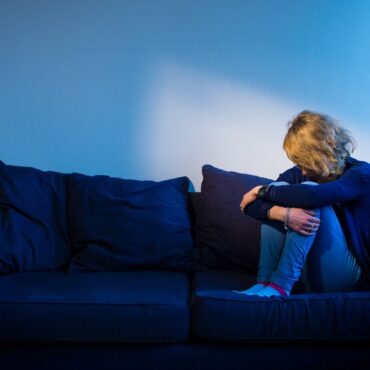